39 tigers, 3 bears from the ‘Tiger King’s' roadside zoo are now in Colorado

The Wild Animal Sanctuary in Keenesburg is home to hundreds of animals -- including tigers and bears that lived on Joe Exotic's roadside zoo. 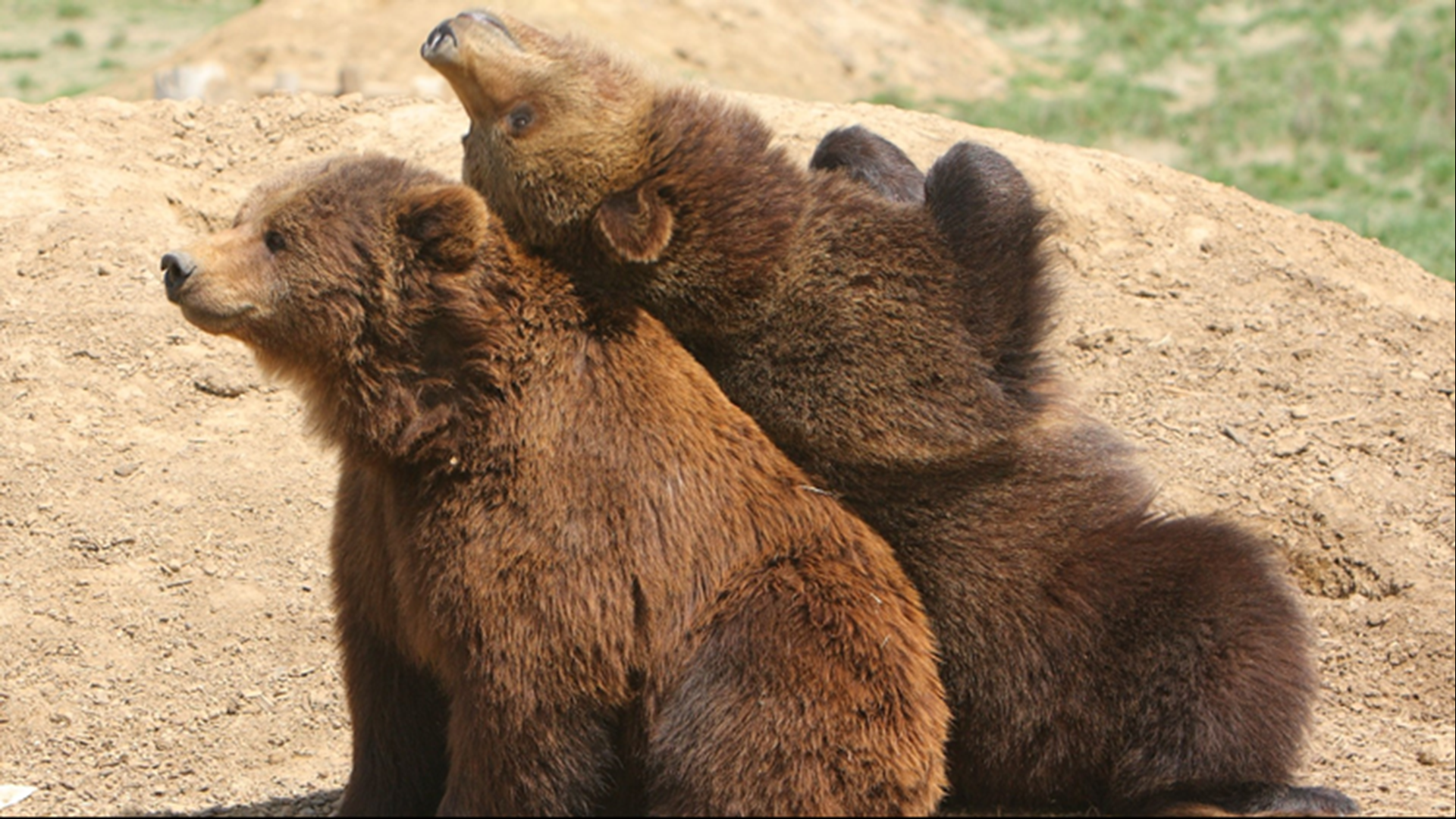 KEENESBURG, Colo. — A wildlife sanctuary in Colorado is taking care of some of the animals that used to live on the roadside zoo that was featured in the popular Netflix docuseries “Tiger King: Murder, Mayhem and Madness.”

The G.W. Zoo was operated by Joe Maldonado-Passage – otherwise known as “Joe Exotic.” The Netflix series chronicles the escalating feud between Exotic and Carole Baskin, a woman who founded a non-profit big cat sanctuary in Florida.

Exotic is now serving a federal prison sentence for attempting to hire someone to murder Baskin. The G.W. park has a new owner following years of allegations of animal abuse on the property.

“It was super overcrowded and running out of food,” Craig said, adding that he met Exotic and needed armed security guards with him during the 2017 rescue of some of the tigers.

The Wild Animal Sanctuary currently has 85 tigers on its property – and 480 animals. According to its website, the organization has rescued more than 1,000 animals in its 39-year history.

The sanctuary says its Keenesburg facility has 80 habitats and encompasses 789 acres.

Craig said he’s gotten "a few calls" about “Tiger King” since it was first released on Netflix. He hopes the story will raise awareness for the animal sanctuary’s mission – and the prevalence of privately-owned exotic animals in the U.S.

“People who exploit animals are all over,” he said. “That’s one of our big battles. One of our missions is to educate people about this problem.”

While he was speaking to 9NEWS on Tuesday afternoon, Craig was headed back from Florida where he was helping rescue additional animals. Though much of the country is under a stay-at-home order due to COVID-19, Craig said a court has called what he is doing an “essential rescue.”

“The court said ‘you’re very essential, you need to do this,’” Craig said.

Like virtually every other business and organization, Craig said the economic impacts of COVID-19 has hit the Wild Animal Sanctuary hard.

For more information about the rescue, visit WildAnimalSanctuary.org.