150 scientists sign letter urging the western part of the U.S. to not use fireworks this Fourth of July

Citing dry weather and the potential for fires caused by fireworks, more than 150 scientists signed a letter in hopes people will refrain from using them. 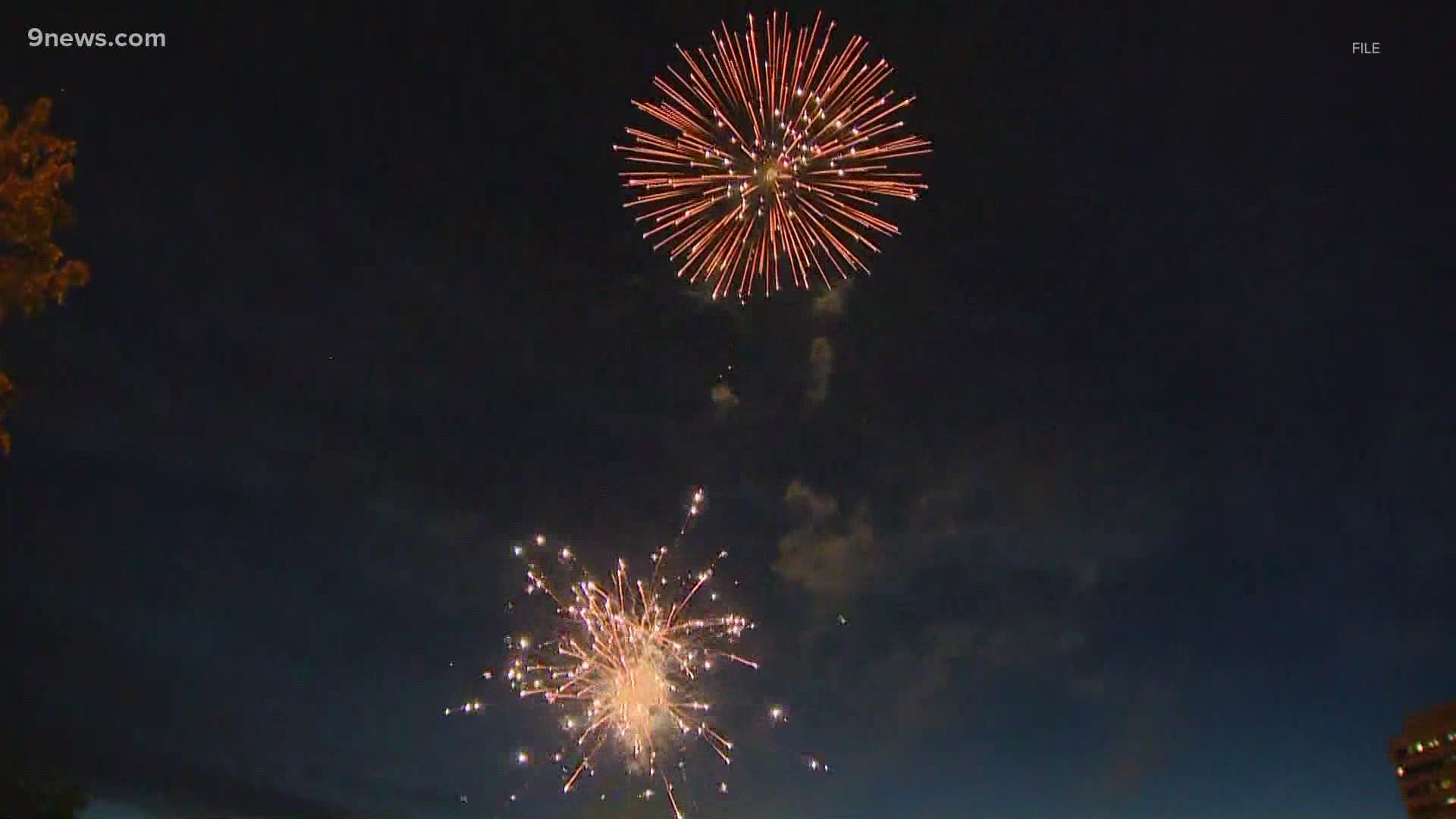 DENVER — More than 150 fire scientists signed a letter this week urging the western part of the U.S. to forgo the use of fireworks this Fourth of July.

The letter included scientists and college professors, 15 of whom were from Colorado universities including CU-Boulder, Colorado State University and Colorado College.

"The July 4th weekend in the United States this year will be like no other we’ve experienced in the nation’s history," the letter reads in part. "The extreme heat impacting the northwestern United States and Canada this week comes on top of an already record-setting drought across much of western North America. This is setting the stage for widespread fire activity. We are gravely concerned about the potential for humans to accidentally start fires – from fireworks and other activities – by adding ignitions to this combination of historic drought, heat, and dry vegetation."

One of those signatures came from Camille Stevens-Rumann, a fire ecologist and assistant professor at Colorado State University.

RELATED: Don't let the rain deceive you: Fire restrictions continue in most national forests in Colorado

"But we do see this has been of a historical thing that we've seen for many, many years, that a huge spike in human caused fires over the Fourth of July weekend. You know, almost like a tenfold increase and sometimes even more in the number of human caused fires that that's happening from fireworks," Stevens-Rumann said. "You know, we live in really burnable landscapes, and I think as fun as fireworks are, most of the time when we're doing big fireworks displays, especially those that we do in our backyard and things like that, we're not being as fire safe as we probably should be. And especially when you're dealing with these dry conditions, it's really important to be extra careful and or forgo them at all."

To read the full letter and see who signed it, click here.