The horses from C Lazy U Ranch were forced to evacuate two separate times as the fire continued to grow in late October. 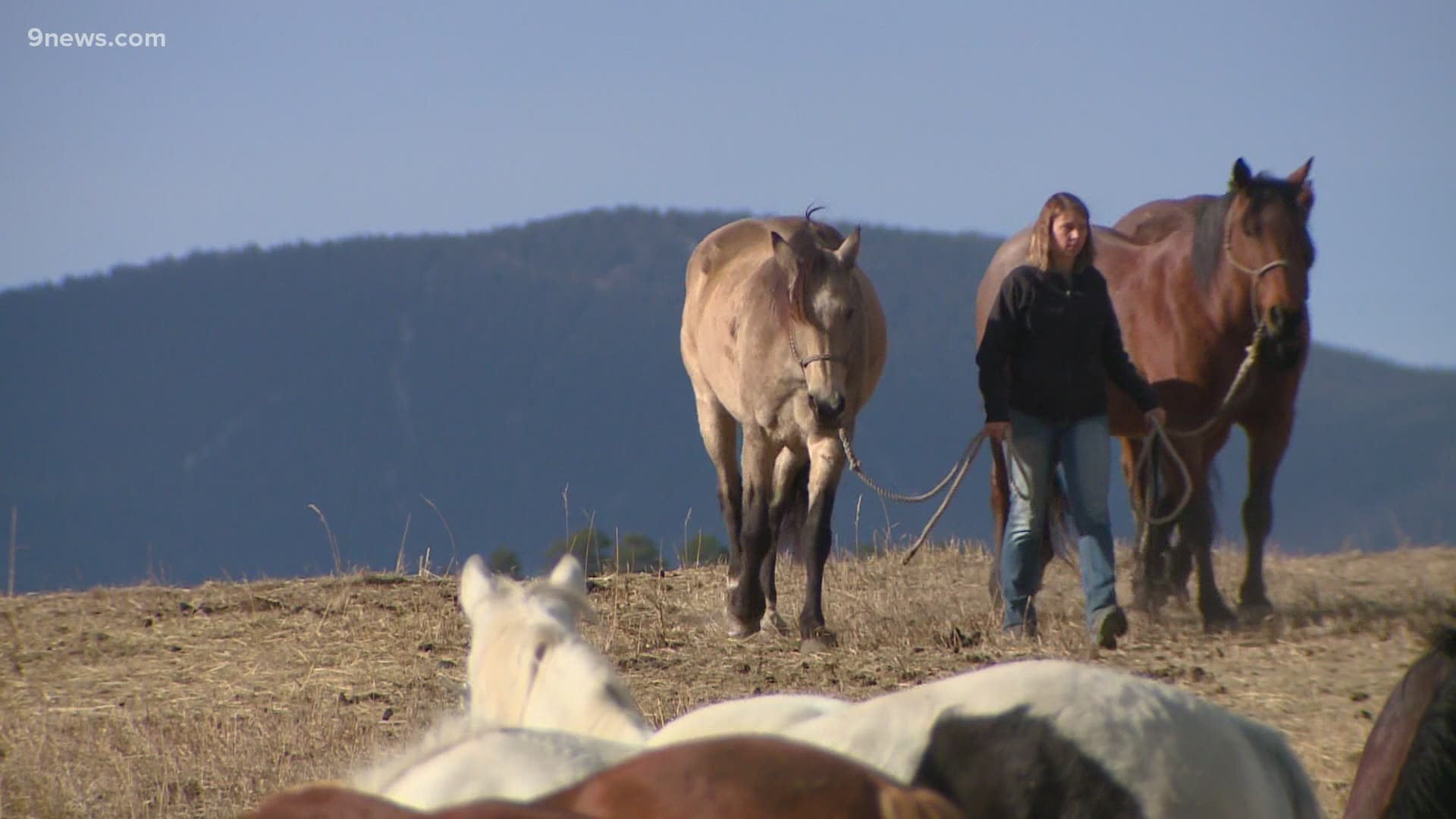 GRAND COUNTY, Colo. — When thousands were forced to evacuate as the East Troublesome Fire exploded in Grand County in late October, many left with the little they could grab on their way out.

Among those forced to leave while the fire raged were 200 horses from the C Lazy U Ranch in Granby. 9NEWS first shared this story as volunteers from around Colorado drove hours with horse trailers to help evacuate the animals.

"It feels like this is a big piece of returning life to normal," said Ami Cullen with C Lazy U Ranch. "It feels so good. Yeah. I’m very happy." 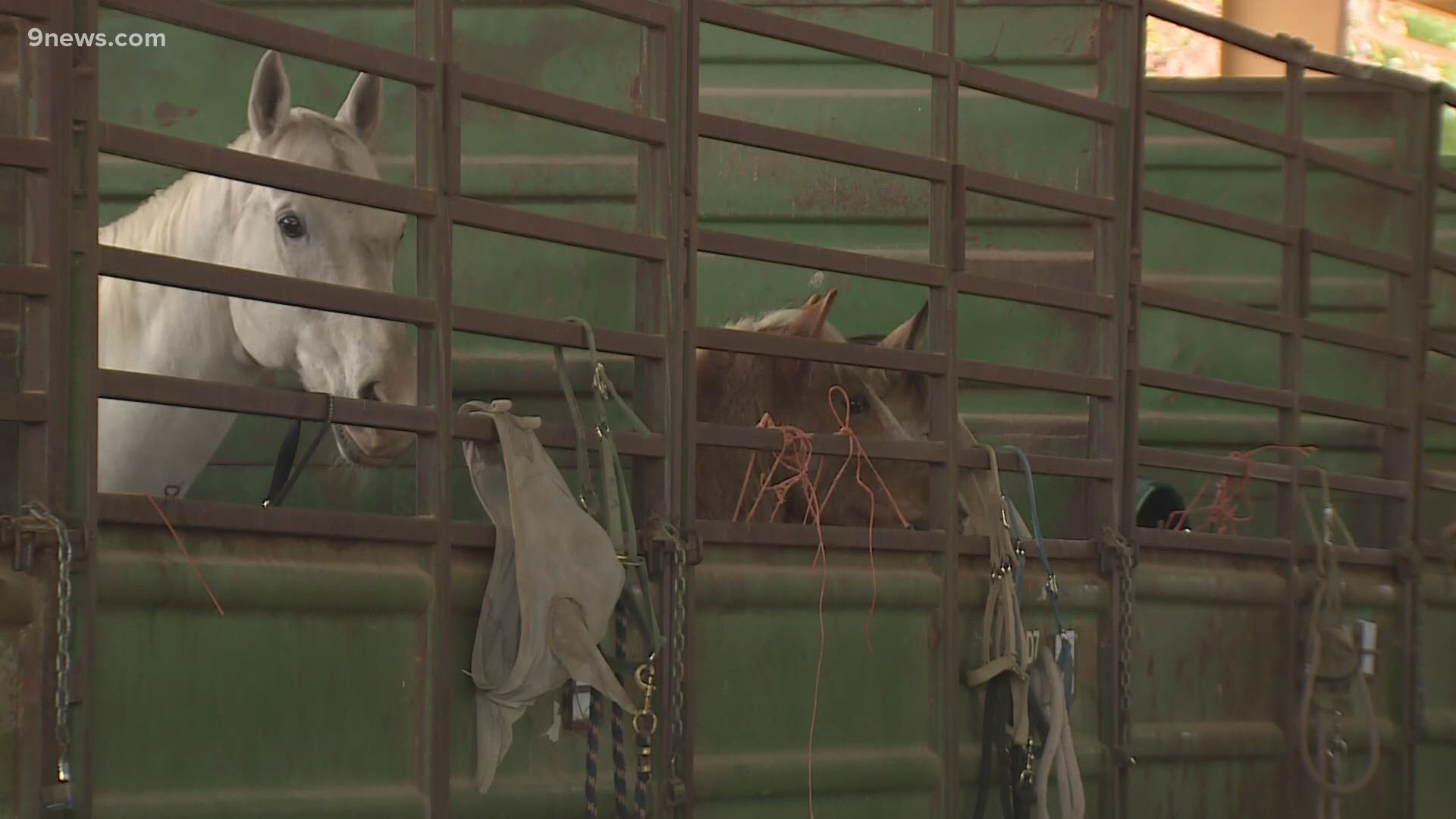 On Octo. 22, the East Troublesome Fire exploded in Grand County. It forced entire towns to evacuate with little notice. It forced Cullen and dozens of volunteers to get hundreds of horses out of the path of the fire.

"Nobody felt safe at that moment," said Cullen, speaking of evacuating from Grand County. "There was no control over the fire. That day that we moved the horses with how intense that wind was, the fire could’ve done anything."

The C Lazy U Ranch was mostly spared by the fire. Though some buildings were burned, the majority of the property escaped the flames with minimal damage.

That brings us back to a blue-sky day in November: it was time to go home.

With the threat of the fire gone, volunteers again returned to bring the rather large evacuees from a ranch in Evergreen, back home to Grand County.

"I care for all these horses a lot," said Cullen. "I know all of them very well, names personalities, everything. I just don’t think I would have been OK if I would have done nothing and that wind had shifted."