The fires were reported in the area of South Moline Street and East Highline Drive in Aurora. 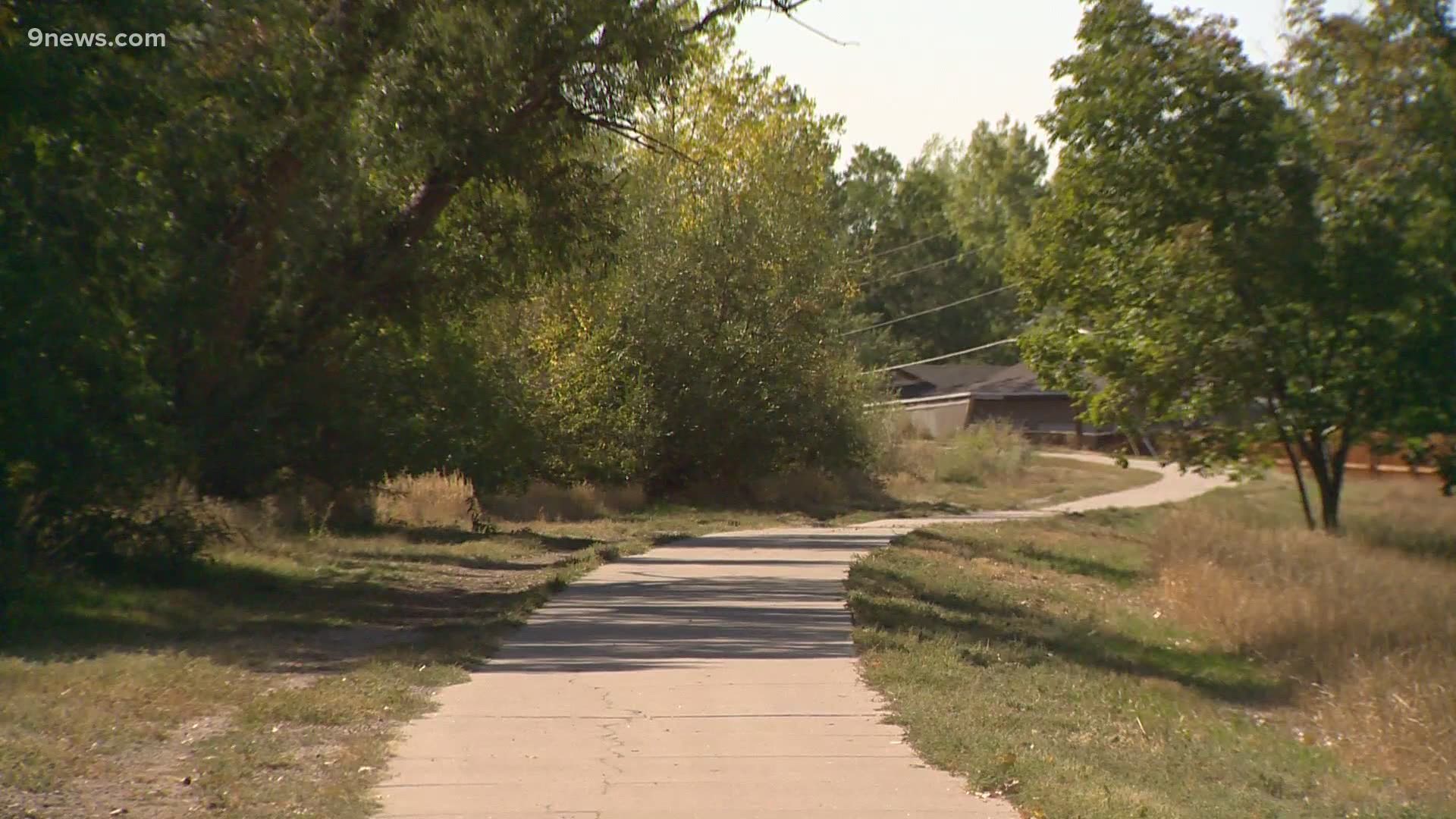 AFR said in a tweet that a total of eight fires were burning in the area of South Moline Street and East Highline Drive in Aurora.

The first fire, according to Lt. Ben Pfeifer, was reported at 11:12 a.m. About 30 minutes later, Pfeifer said another fire started in the area. Six more fires were then reported, each about 10 minutes apart.

All fires have since been extinguished, Pfeifer said. Fire crews remain on scene for ongoing mop-up efforts.

Pfeifer said investigators are trying to identify a suspect who may have been lighting the fires.