Residents of No Name and Lookout Mountain were told to evacuate Tuesday afternoon. There is no estimated time for I-70 to reopen. 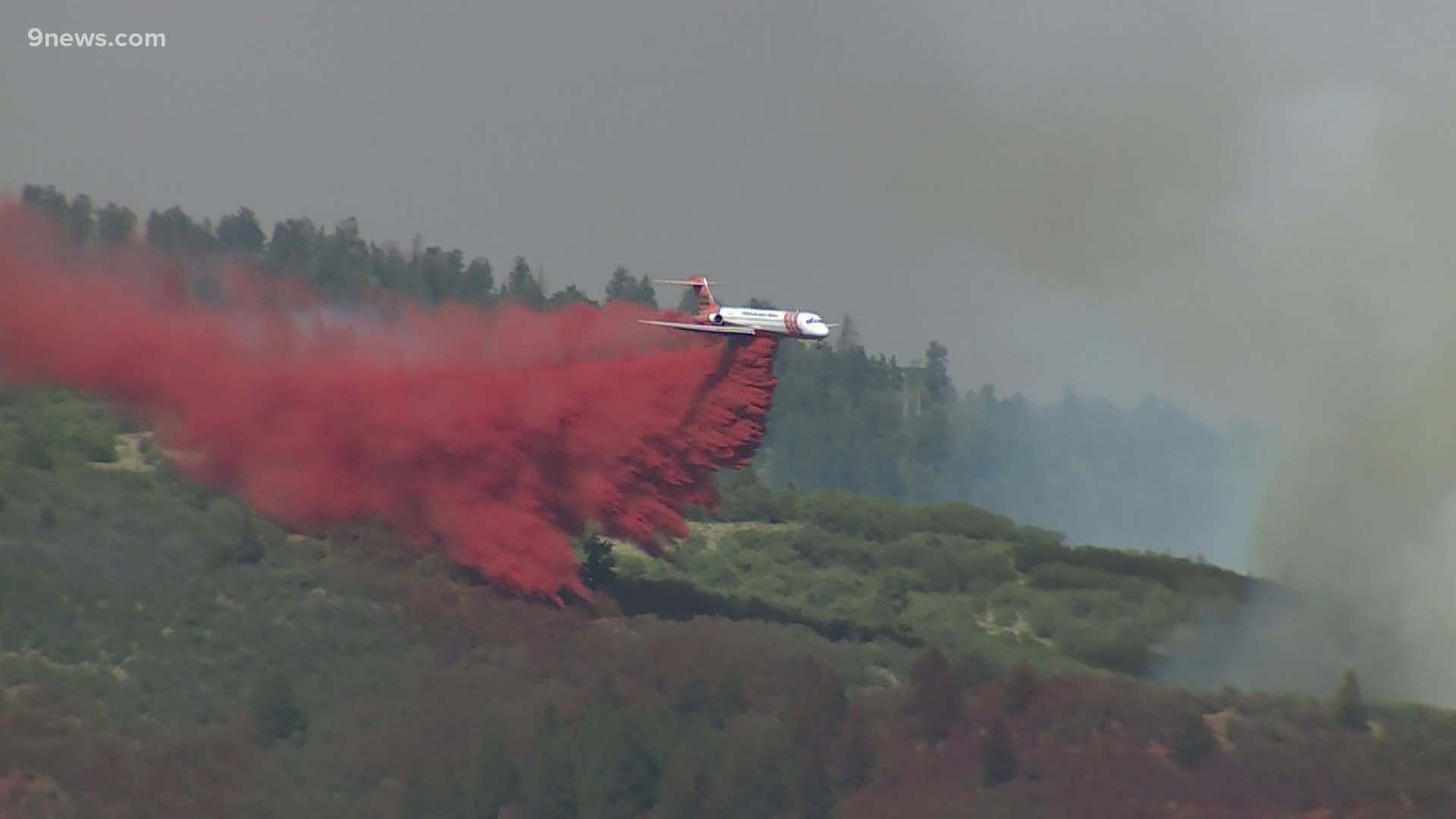 GARFIELD COUNTY, Colo. — Interstate 70 remains closed in both directions through Glenwood Canyon Wednesday morning due to a wildfire burning in the area.

Residents in the communities of No Name and Lookout Mountain were told to evacuate Tuesday afternoon. Pre-evacuation notices were sent to people living in the Bair Ranch area. The Glenwood Springs Community Center has been established as a relocation point, according to a tweet from the Garfield County Sheriff's Office.

I-70 has no estimated time of reopening as of Wednesday morning.

VIDEO: Driving through the Grizzly Creek Fire on eastbound Interstate 70 in the Glenwood Canyon. #GrizzlyCreekFire #120Fire (Video by Nathan Krause with @Whitewater Rafting, LLC). For updates on the fire: https://bit.ly/3iwFq7d

The fire was originally called the 120 Fire, but the name was changed to Grizzly Creek Fire shortly after it ignited Monday afternoon.

The Colorado Department of Transportation (CDOT) said I-70 closures are at the following locations:

Travelers are urged to avoid Cottonwood Pass as a detour, which was closed Tuesday morning due to a rolled over semi-truck. Even once that's cleaned up, officials CSP Eagle said in a tweet that it should be avoided as an alternative route.

CDOT said Cottonwood Pass (Eagle & Garfield counties) or Independence Pass should not be used as detour routes, as the roads are not built for heavy traffic or commercial oversize vehicles. Vehicles over 35 feet in length may not use Independence Pass at any time. This includes a vehicle and trailer that, together, exceed 35 feet.

Cottonwood pass is closed for a rolled over tractor trailer or two unknown time for reopening. Eagle County is providing flaggers on both sides for the time being. Picture from #GrizzlyCreekFire taken 2am pic.twitter.com/CzqQD8pvh7

CDOT said the safety closure is to allow specialists to assess two bridges located near where the Grizzly Creek Fire started, as well as increased rockfall hazard in Glenwood Canyon.

Glenwood Springs Fire said smoke plumes can be seen from Rifle and Carbondale. 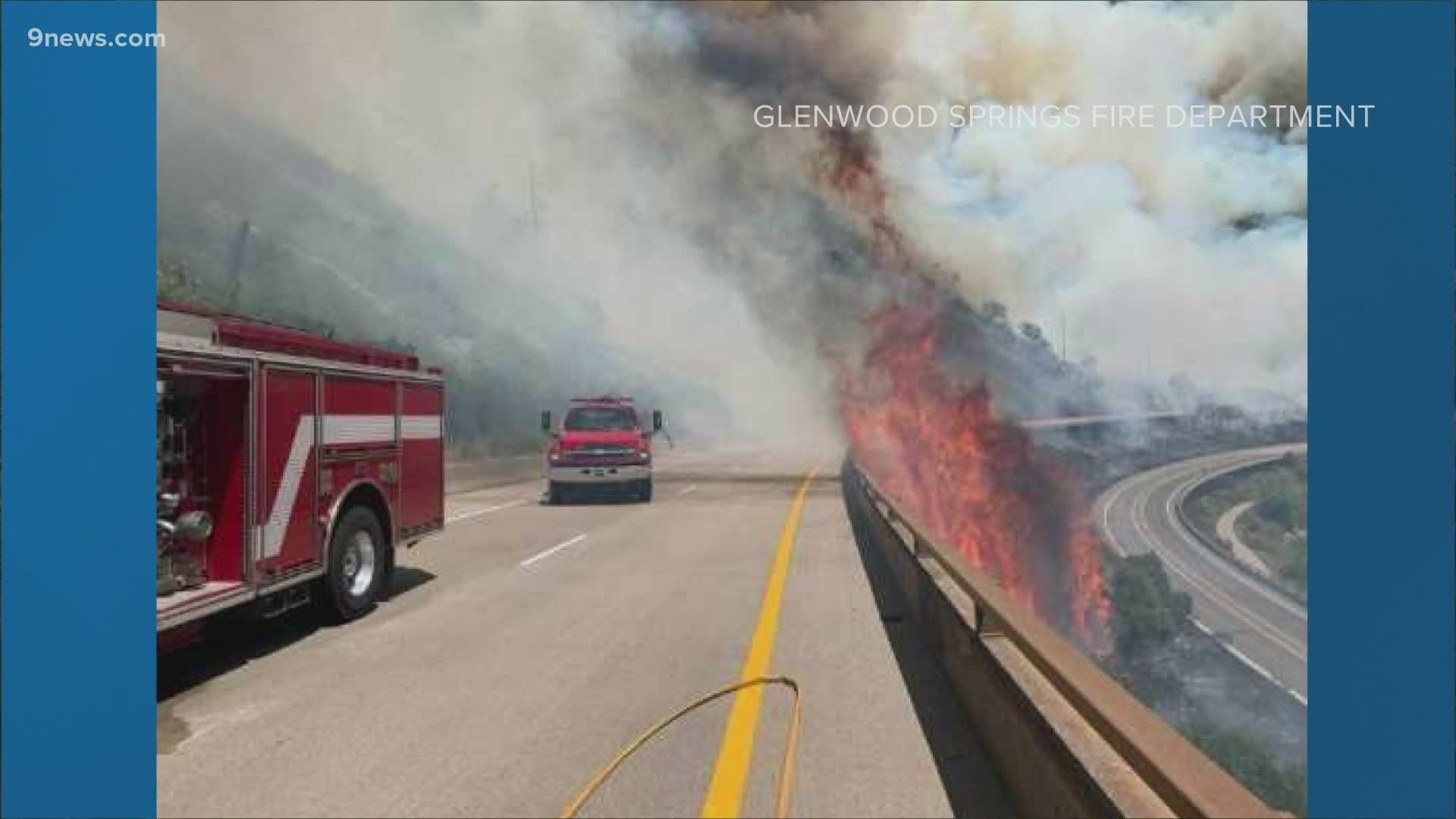