20 firefighters living in the same area will be quarantined, and the National Guard will conduct coronavirus tests at the camp. 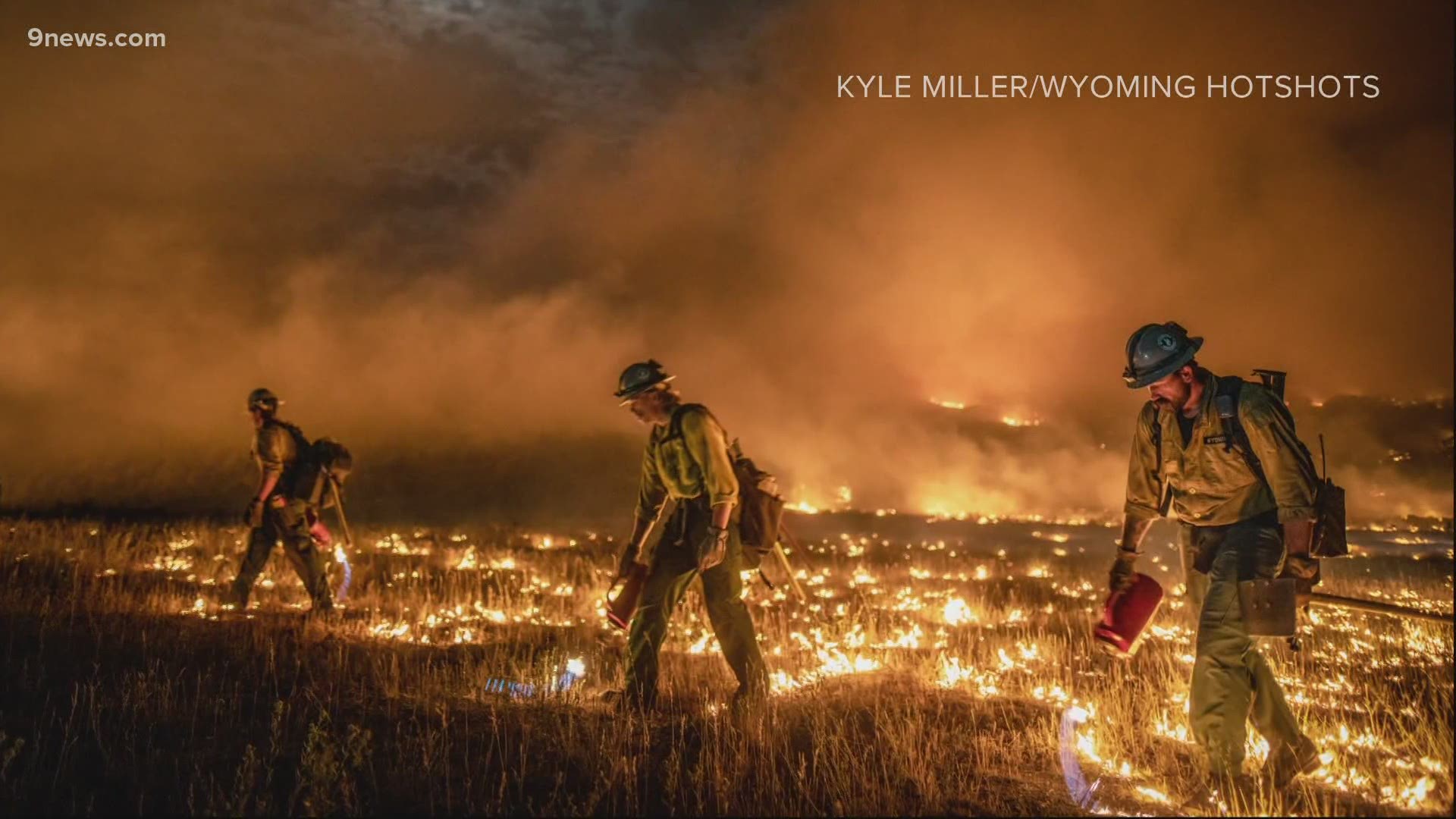 That firefighter tested positive on Thursday. Last week, three other firefighters were confirmed to have cases of the novel coronavirus.

Following the most recent positive test, the forward operating base where the firefighter was working was locked down. Firefighters had been working at smaller bases like this as a way to slow the spread of COVID-19.

>>> Watch the video above for a previous 9NEWS story about the challenges of fighting fires and COVID-19.

Larimer County health officials initially believed all 184 people living and working at that base had contact with the positive individual, but according to the release, that number was reduced to 25 on Thursday.

“It’s possible that some of the 25 were not in contact long enough to be considered exposed per county guidelines,” the news release from the incident management team reads.

RELATED: Next Question: Can we utilize the National Guard for forest fires?

Health officials will ultimately determine who should be quarantined and placed in isolation. The Colorado National Guard Rapid Response Team has been called to the scene to conduct testing.

People who have not had contact with the firefighter who tested positive for COVID-19 can still get tested, and will be placed under “working quarantined” while they’re waiting for results.

If they’re tests come back negative, they will be placed back on the fireline, incident command said.

Since the Cameron Peak Fire began on Aug. 13, 850 people from 35 states have been called to fight the fire. There have been four cases of COVID-19 among them since last week.

The firefighter who most recently tested positive for the novel coronavirus has not had contact with the public, the release says.

As of this writing, the Cameron Peak Fire is more than 23,000 acres and 6 percent contained. It is burning 15 miles southwest of Red Feather Lakes in northern Colorado.