Containment of Colorado's largest wildfire ever has increased to 64%. 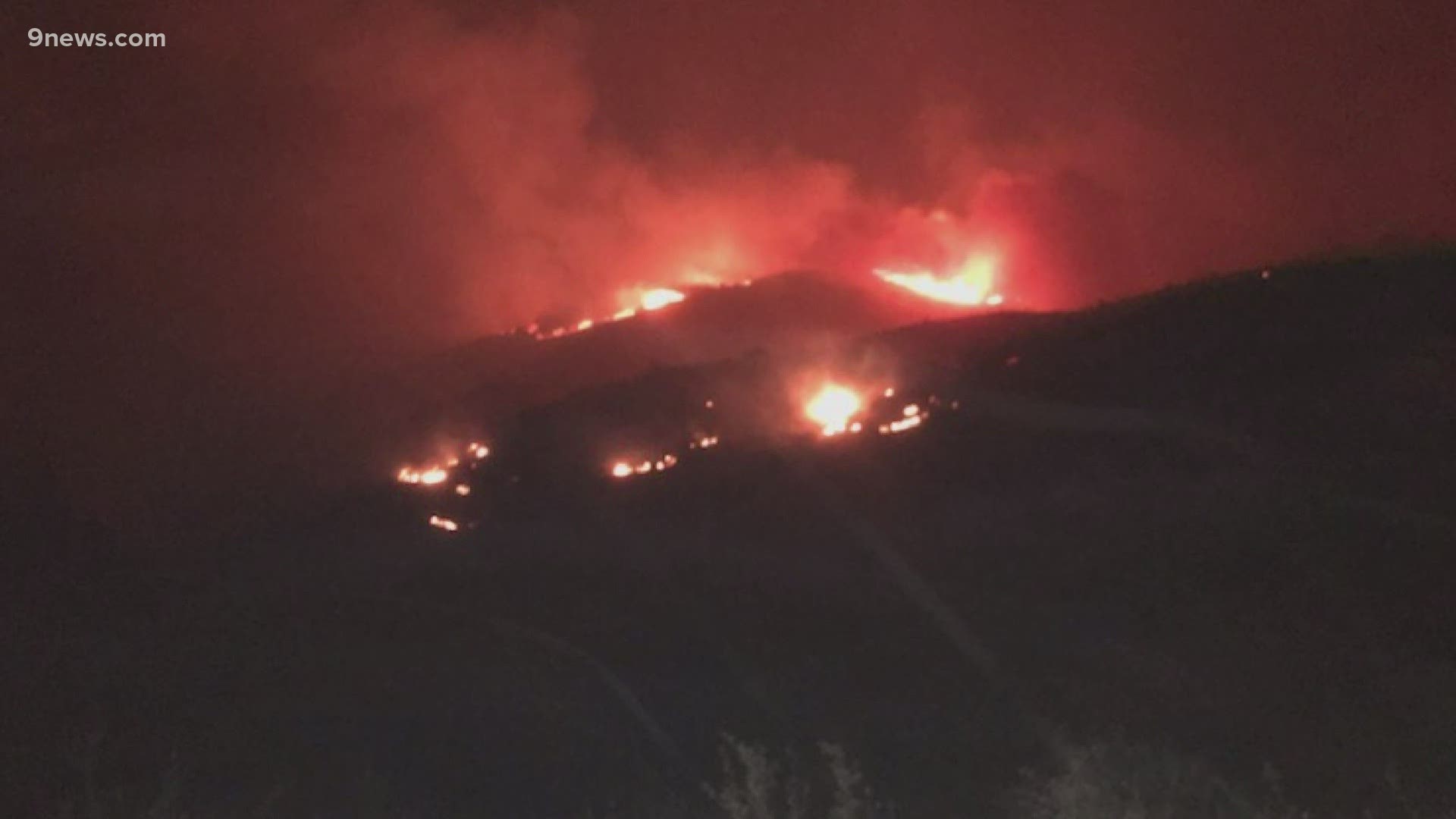 Containment on the Cameron Peak Fire has increased to 64%.

The fire has been burning for more than two months now.

There are just over 1,864 people fighting the fire in some capacity as of Monday.

A weather shift brought moist cold air across the Cameron Peak Fire Thursday night which helped crews add more containment lines on the eastern and southern portions of the fire.

>Video above: A Larimer County man uses a garden hose to save his home from the Cameron Peak Fire

Some evacuation orders were lifted Oct. 22. They include:

The Colorado Department of Transportation (CDOT) announced on Saturday that Colorado Highway 14 has been reopened between Fort Collins and Walden after a two-month closure.

CDOT says fire activity has diminished in the area, but crews still need to clear debris from the shoulders, along with other work to prepare the road for winter snow season.

Travelers are strongly encouraged by CDOT to avoid the road unless necessary, and said that all forest land accessible from CO 14 are closed due to fire danger.

The Cameron Peak Fire has cost $93.8 million to fight as of Thursday and is the largest wildfire in Colorado's recorded history after a surge east last week.

Larimer County Sheriff Justin Smith said this feels "like a turning point" and "the last 48 hours have been very good," referring to little growth in the fire.

Earlier this week, active fire conditions led firefighters to pull back from a particularly active section of the fire for their own safety, according to the U.S. Forest Service. Those firefighters have been able to return to the area.

The Cameron Peak Fire broke out on Aug. 13.

Officials said the cause of the fire is still under investigation.

RELATED: CDOT: Don't drive to the mountains this weekend because of fires, snow