Cameron Peak Fire up to 47% containment

The wildfire in Larimer County has burned 134,559 acres since mid-August. 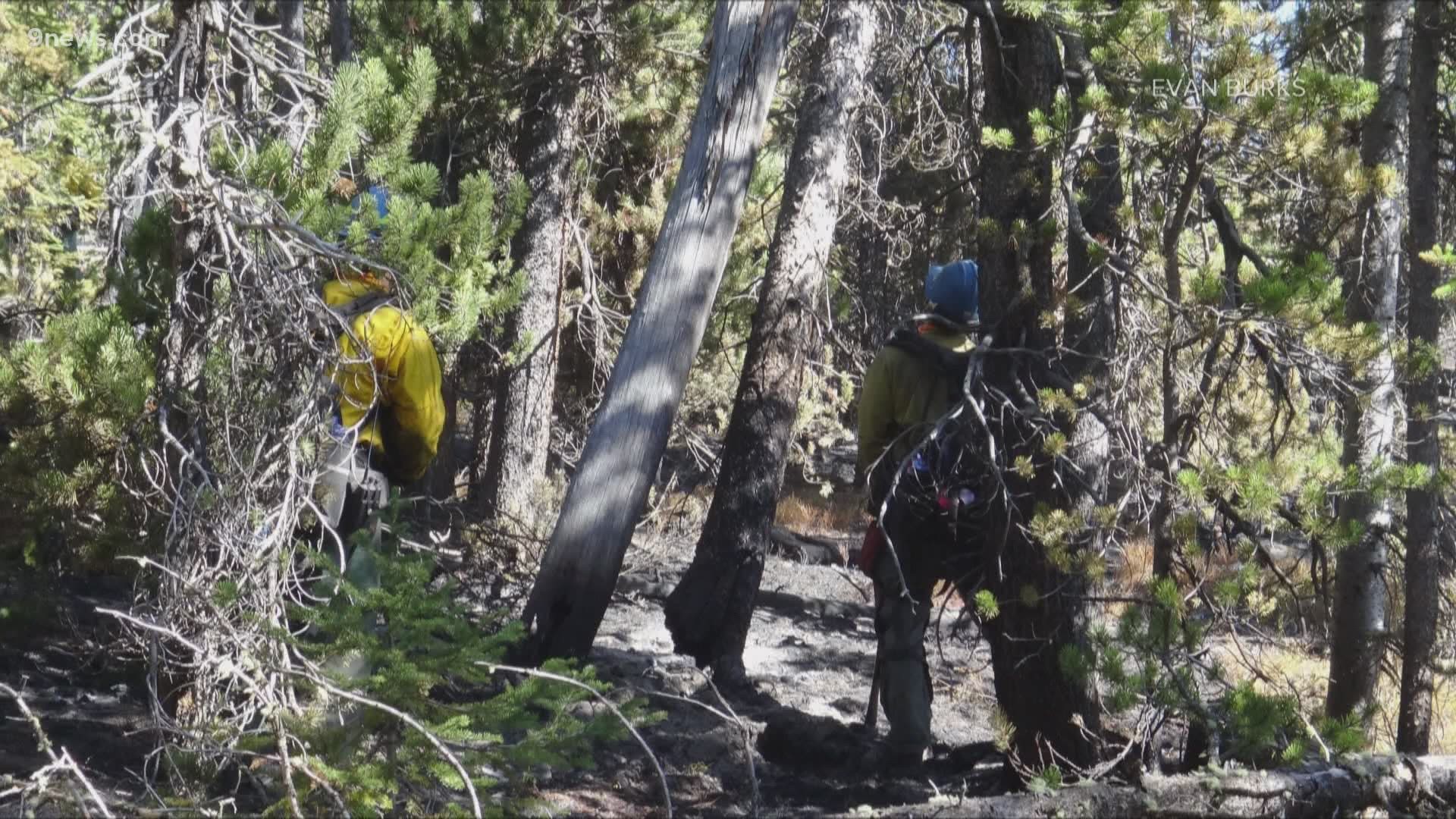 LARIMER COUNTY, Colo — The Cameron Peak Fire, which has burned 134,559 acres in Larimer County, is now 47% contained as of Monday morning.

Fire management officials said the wildfire increased in fire activity in the early morning hours Sunday before calming as moisture moved into the area before noon.

Fire officials said Monday that with new containment along the northeast fire line from Forest Service Road 333 Road to Bellaire Lake, firefighters will continue mop up along the north firelines near the Killpecker tower moving toward the west.

On Monday, dry, windy weather is anticipated to return at the fire site.

Fire crews aim to clean up along the north firelines where crews continue to get closure to containment, finding less heat every day. Firefighters will continue to patrol and work on structure protection and removing fuels from around structures in Monument Gulch and Buckhorn Road.

Additional mandatory evacuation orders were issued Friday for businesses and residences near the Cameron Peak Fire as fire activity expected to increase later in the afternoon, according to an update from the incident command team.

Orders were issued around 6 a.m. Friday for the Pingree Park, Monument Gulch area and two hours later orders were also issued for the area from Buckhorn Road to Stove Prairie Road.

Fire behavior was very active early Friday after a fifth night with low humidity and little moisture recovery for vegetation, fire officials said.  Elevated fire weather conditions were anticipated through Saturday ahead of a strong cold front that was set to arrive Sunday.

The fire above Comanche Reservoir exhibited extreme behavior Thursday and was moving to the east, according to fire officials. When fire activity picked up in several areas along the Highway 14 corridor on Thursday afternoon, firefighters had to shift focus from containment to structure protection.

The fire has been burning since in mid-August in an area about two miles southwest of Red Feather Lakes. It had burned 133,884 acres and was 44% contained as of Saturday morning.

It's the third-largest fire in Colorado history behind this year's Pine Gulch Fire and the 2002 Hayman Fire. 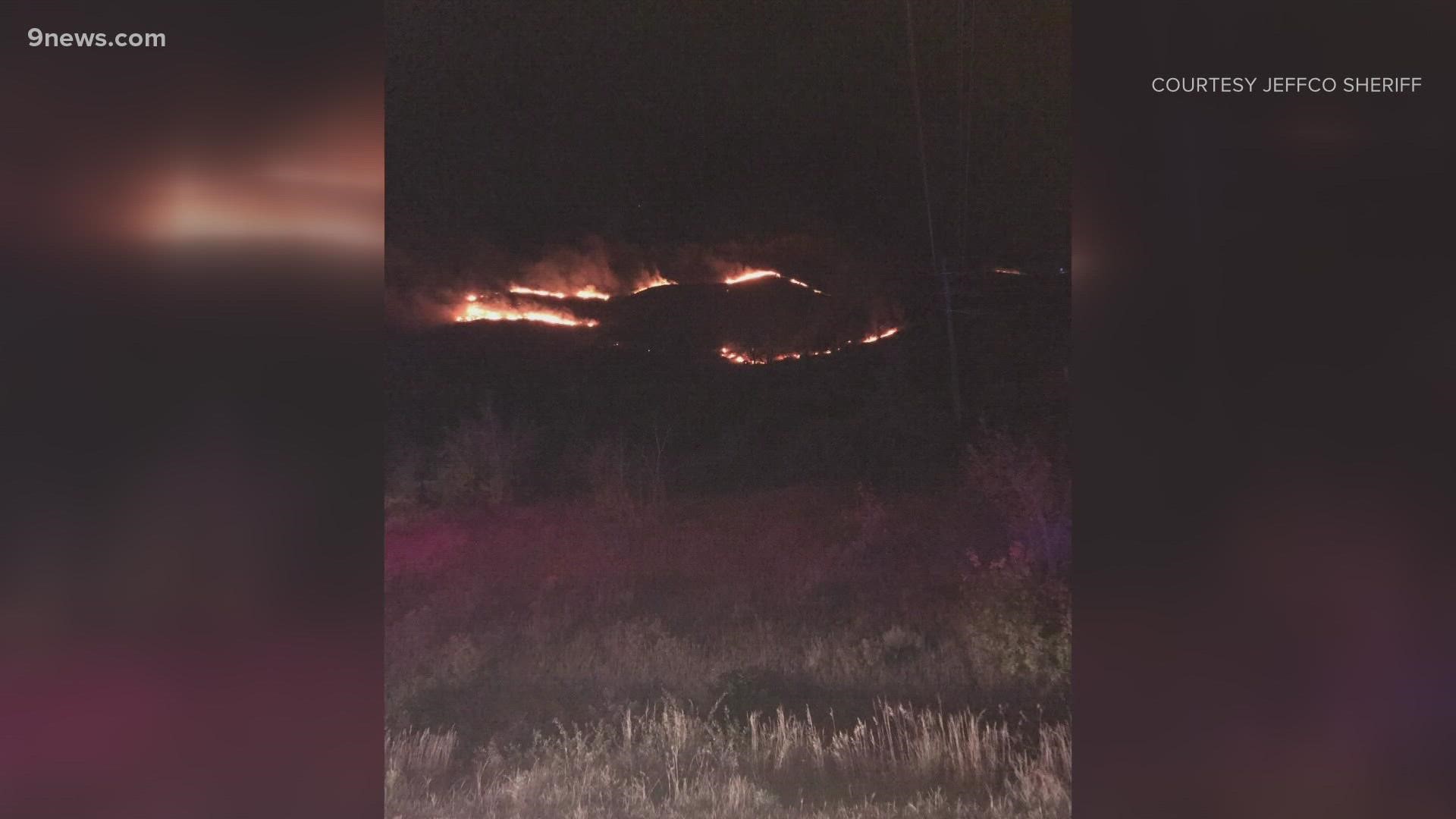