The Larimer County wildfire has burned for more than two months and is the largest recorded in Colorado history. 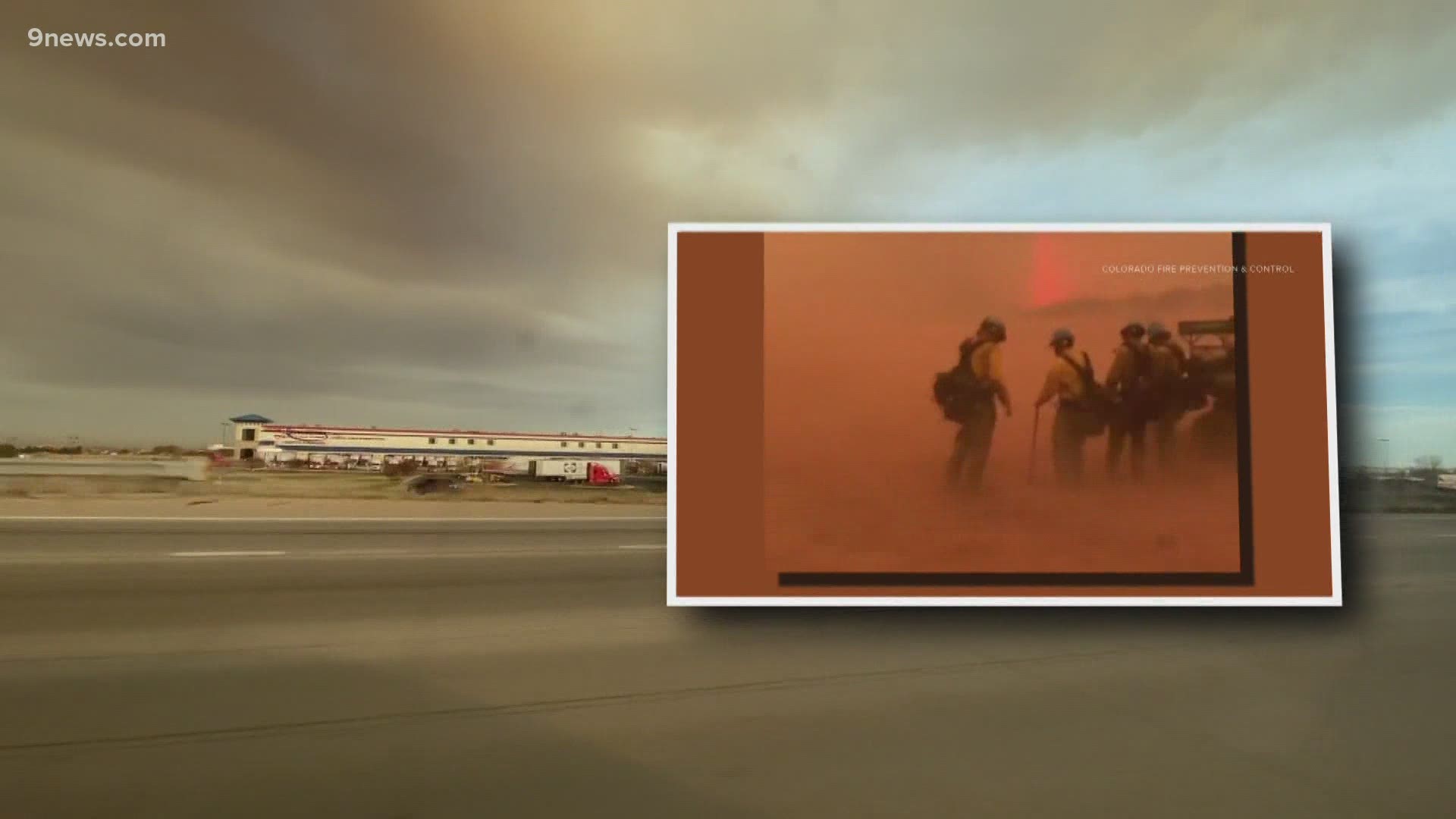 Firefighters are preparing for colder weather, precipitation, and strong winds Friday. Colder temperatures and snow over the next few days should enhance firefighters’ suppression efforts.

Some evacuation orders were lifted Thursday for the fire which is now the largest in Colorado history.

The evacuations that were lifted include:

The fire, which began Aug. 13, is now at 57% containment as of Friday morning, fire officials said. It has cost $93.8 million to fight to date and is the largest wildfire in Colorado's recorded history after a surge east last week.

Helicopters were able to slow the fire's progression on Wednesday with water and fire retardant drops, while crews worked lines along the southern edge of the fire. Conditions on Thursday slowed air activity, but favorable fire conditions helped reduce the need for evacuations.

Crews continued to prep around structures and set up additional pumps and hoselays in The Retreat and Storm Mountain communities.

Crews will take advantage of the weather to secure the fire's edge, and fire managers expect containment to increase over the next several days.

Larimer County Sheriff Justin Smith said this feels "like a turning point" and "the last 48 hours have been very good," referring to little growth in the fire.

Earlier this week, active fire conditions led firefighters to pull back from a particularly active section of the fire for their own safety, according to the U.S. Forest Service. Those firefighters have been able to return to the area.

allow emergency responders and evacuees to move as needed. 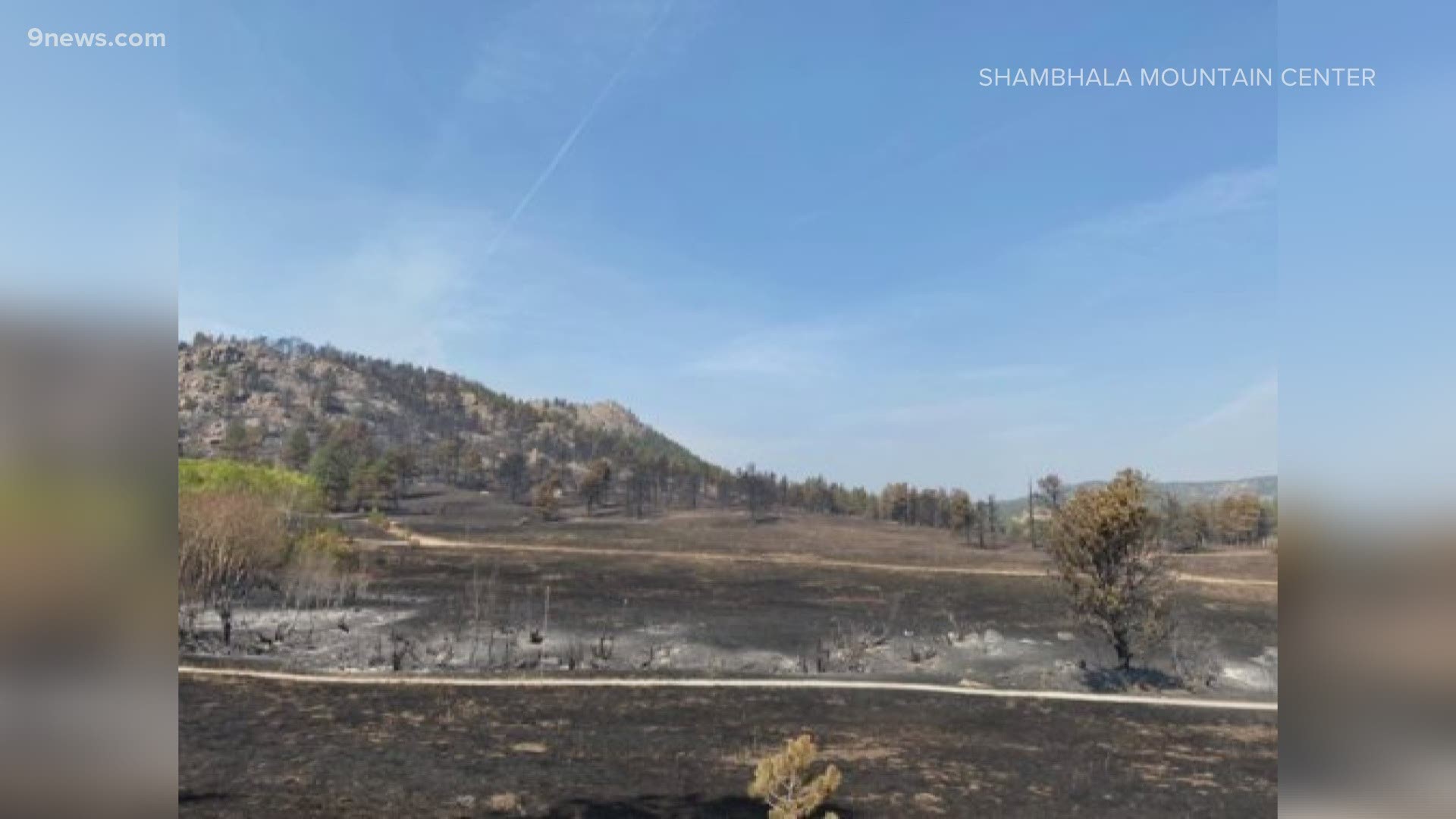 The American Red Cross on Monday said caseworkers were being assigned to each client and that 169 people were working the fire as volunteers to help 1,300 evacuees.

About 18,000 snacks and dinners had been handed out to evacuees and Red Cross crews were also distributing emergency clean up kits with brushes, shovels, rakes and gloves.