Fire at Cherry Creek State Park determined to be human-caused

The fire scorched more than 200 acres and threatened homes nearby. 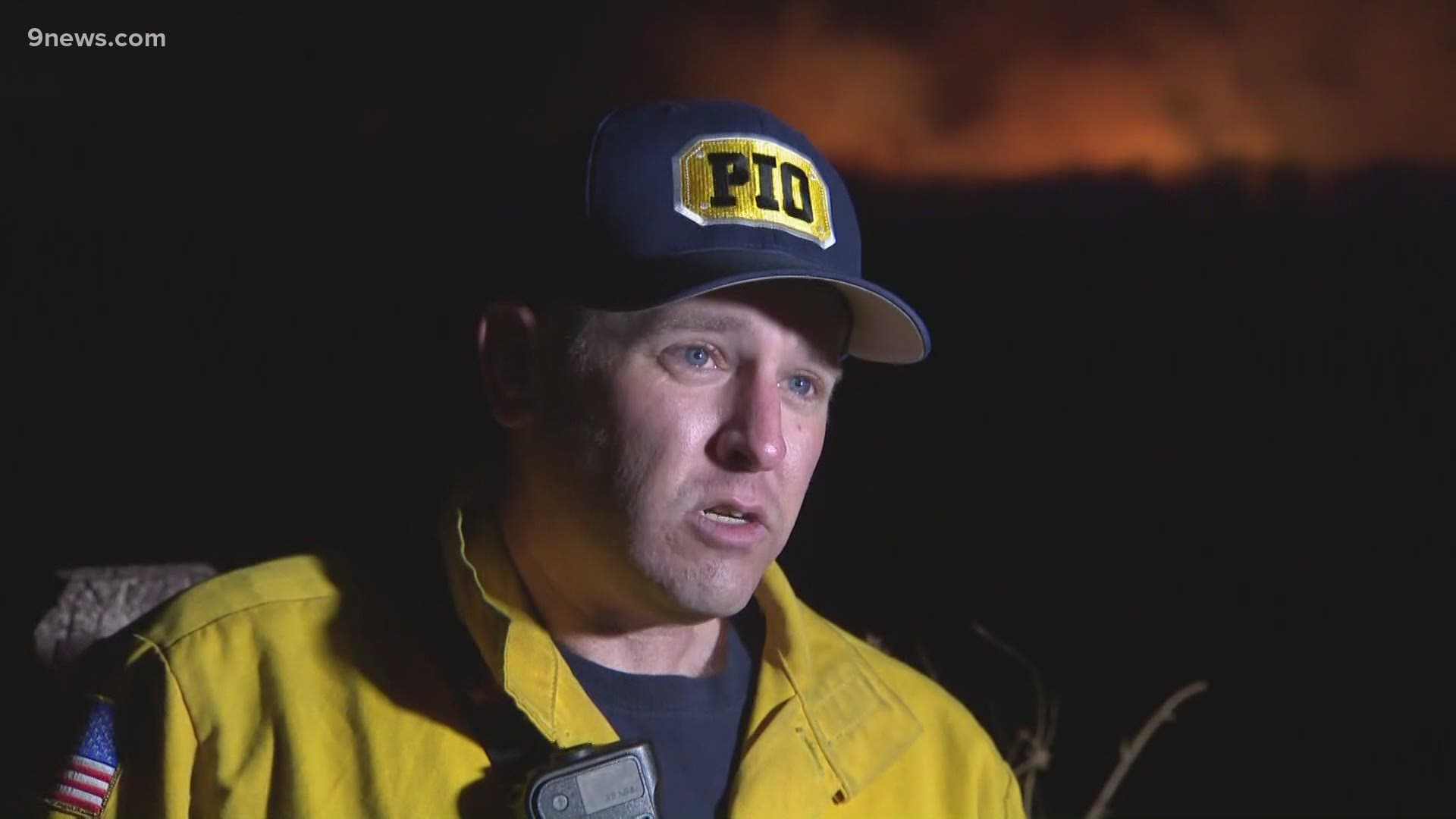 Fire investigators are now trying to determine if the blaze was accidental or intentionally set. SMFR said the first reports of the fire came in just after 4 p.m. They said callers first reported seeing smoke in the trees on the east side of the reservoir.

Strong winds then pushed the fire rapidly toward nearby homes located off of South Parker Road. Those homes were evacuated Sunday evening, fire officials said. Crews were able to contain the fire line at around 6 p.m. before it caused damage to the homes, SMFR said. The fire was ruled 100% contained on Wednesday.

> Video above: Two fires caused evacuations on Sunday in Lakewood and near Cherry Creek State Park.

The South Metro Fire Marshal's Office is asking for information from people who were at the park when the fire began. Anyone who may have information, pictures or video is asked to call Deputy Fire Marshal Rich Conroy at 720-989-2250 or email him at rich.conroy@southmetro.org. 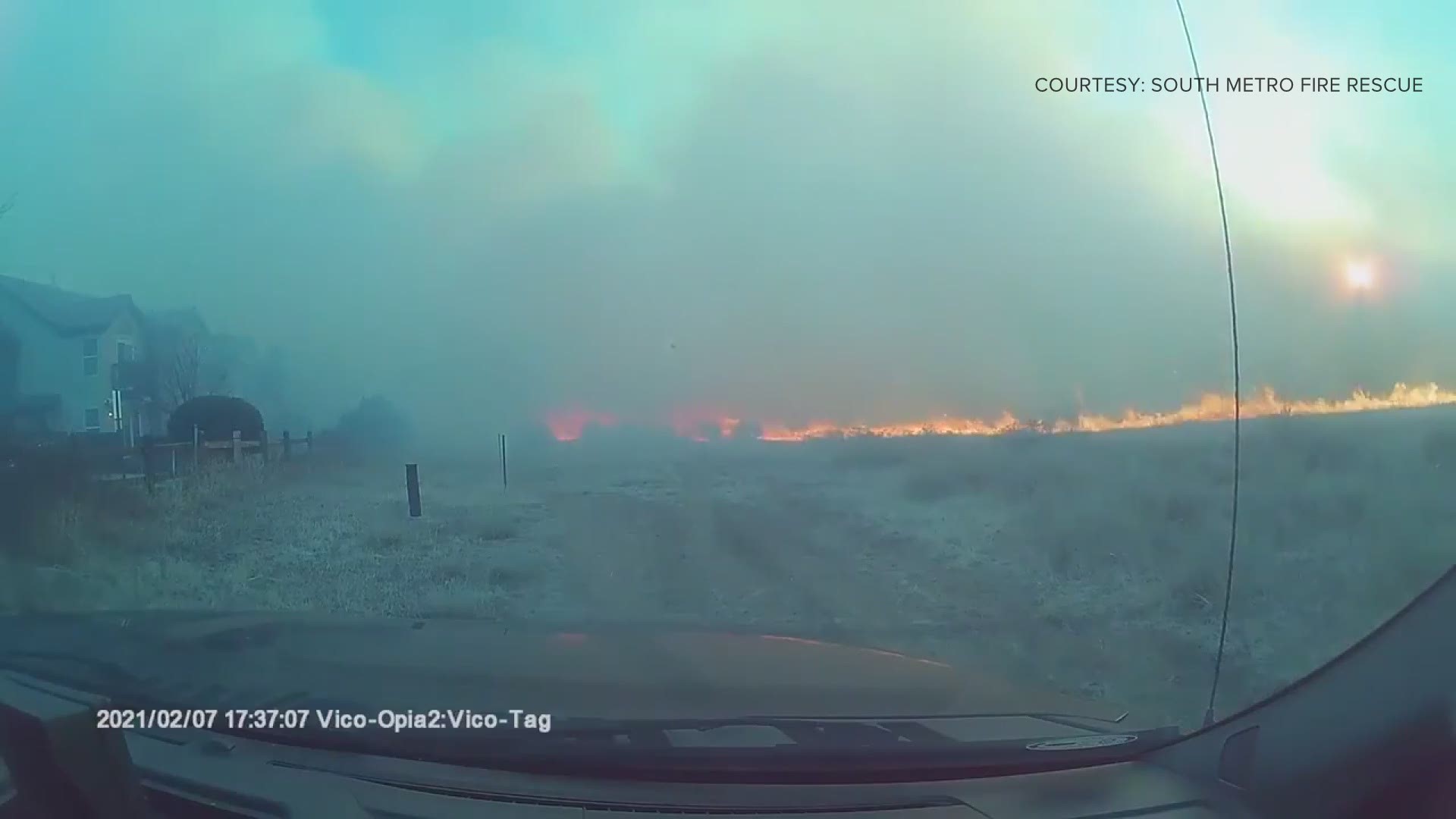 Another fire on Sunday that burned near Bear Creek Lake Park and Fox Hollow Golf Course in Lakewood was also determined to be human-caused. That fire scorched more than 500 acres and forced hundreds to evacuate. Anyone with information on this fire is asked to contact West Metro Fire Rescue at 303-539-9531.