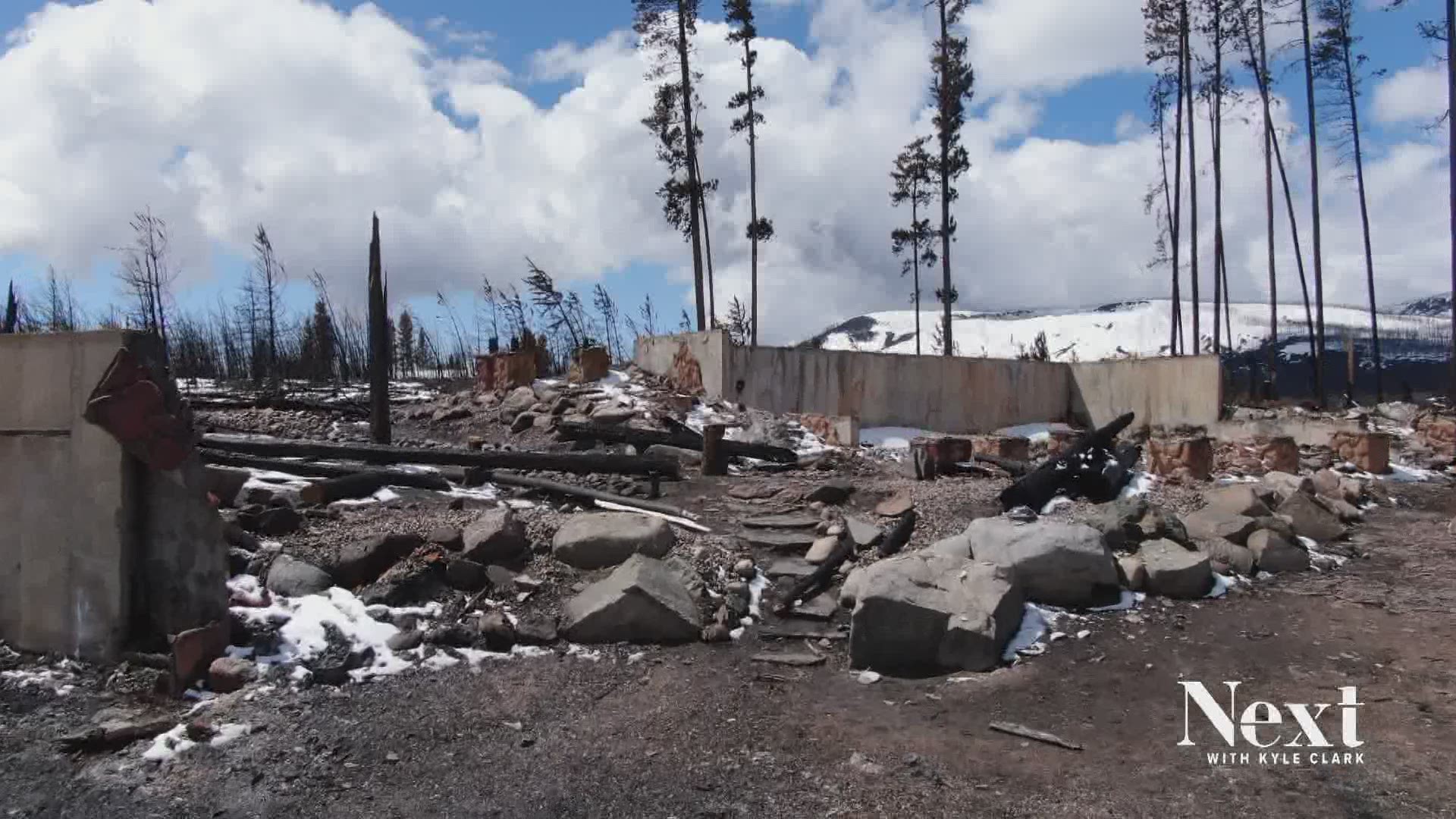 GRANBY, Colo. — Counselors in Grand County are preparing for an influx of people months after the East Troublesome Fire destroyed more than 300 homes in October.

“The response from folks has been mixed and it’s going to take time,” said Makena Line, outpatient program director for Mind Springs Health in Granby. “After somebody experiences a traumatic event and everyone experiences that and processes it differently, the time frame that people are ready for help or need help is absolutely individual.”

Line said trauma for wildfire survivors could manifest in many ways. It could be physical, behavioral, cognitive or emotional.

“People might find that their anxiety has increased or they’re triggered by things that they’re experiencing in everyday life a little differently than before,” she said.

“I think we see it manifesting in the community now in just an increased amount of stress in what was already a stressful year in 2020 with the COVID pandemic and then adding this fire on top of it.”

RELATED: In spite of wildfire risk, there's no statewide guide book for building property in Colorado

RELATED: These GIFs show what it takes to clean up an open space after a devastating wildfire

And Line said people who lost homes aren’t the only ones impacted by the tragedy.

As of the end of April, fewer than 10 people had requested those sessions, Line said, which she attributes to a stigma about mental health services.

“I think that there is that stigma around mental health in rural communities…kinda that pull yourself up by your bootstraps,” she said. “I think people often think that if they reach out for mental healthcare that they’re weak or they going to have to receive treatment for the rest of their lives and that’s really not true.”