The Four Mile Canyon, Lower North Fork, High Park and Waldo Canyon fires have been some of the most destructive in Colorado history. 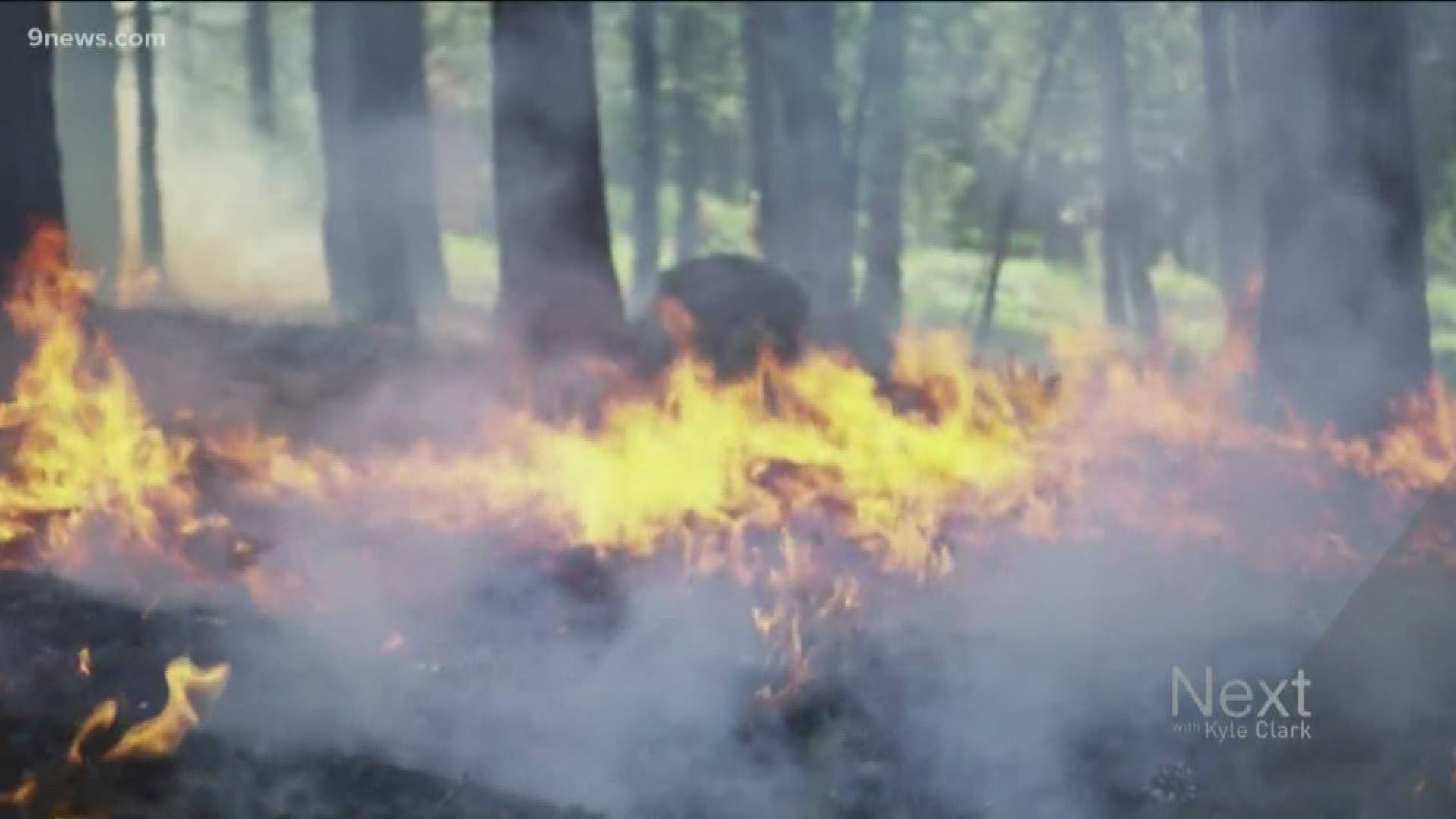 DENVER — Ten of the 15 largest wildfires in Colorado history have happened over the past 10 years. The most destructive (homes destroyed), the costliest (monetary losses), and the deadliest were also all this decade.

The first major fire of the decade started on Sept. 6, 2010 in Boulder County.
The Four Mile Canyon Fire quickly became the most destructive fire in Colorado history as it destroyed 169 homes northwest of Boulder.

On March 26, 2012, embers from a prescribed burn escaped control and sparked the Lower North Fork fire.

To this day the Lower North Fork fire stands as the deadliest in Colorado history in terms of civilian losses.

Later that year -- on June 9 -- a lightning strike started the High Park fire in the Larimer County foothills. It killed one person and burned 259 homes -- making it Colorado's most destructive wildfire ...

At the time, anyway.

Credit: 9NEWS File Photo
The High Park Fire briefly had the distinction of being the most costly wildfire in Colorado history.

The High Park Fire had that ranking for less than a month. Then, the Waldo Canyon Fire started on June 23, 2012.

That fire swept down from the El Paso County foothills into Colorado Springs.
It burned 346 homes and killed two people.

Waldo Canyon did more than $450 million in damage.

It is the costliest fire in Colorado's history.

Credit: 9NEWS File Photo
The Waldo Canyon Fire near Colorado Springs was the most destructive wildfire in Colorado history.

Dubbed the Black Forest Fire, the blaze moved through a heavily-populated and densely-wooded area on the south end of the Palmer Divide.

Spread by high winds, embers moved from yard to yard.

While the Black Forest Fire wasn't as costly as the Waldo Canyon Fire, it did destroy more homes.

The same month as the Black Forest Fire -- June 2013 -- the West Fork Complex Fire tore through the beetle-killed forest of southern Colorado.

It burned more than 110,000 acres in five months, becoming the second largest wildfire in Colorado history.