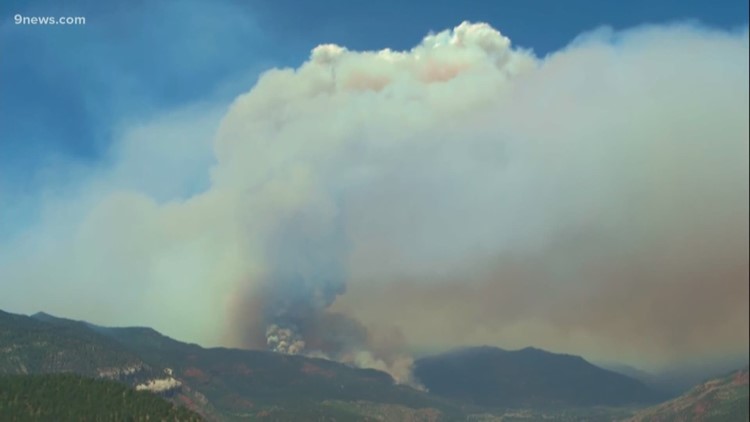 DURANGO, Colo. — A Colorado railroad company has filed a motion to dismiss a $25 million lawsuit blaming it for starting the sixth largest wildfire in the state's history.

The Durango Herald reported Tuesday that the Durango & Silverton Narrow Gauge Railroad claims there is no federal statute that allows the U.S. Forest Service to recover fire-suppression costs.

Company officials say state law allows for recovering actual damages, but the 2018 wildfire didn't burn any structures or cause any injuries or deaths.

The lawsuit says a coal-burning engine threw cinders or other material onto brush scorching about 85 square miles (220 square kilometers).

Federal officials say the motion to dismiss is being reviewed and a response is expected to be filed by Oct. 1.