We explain the different incident teams and preparedness levels as fires continue to ramp up in Colorado. 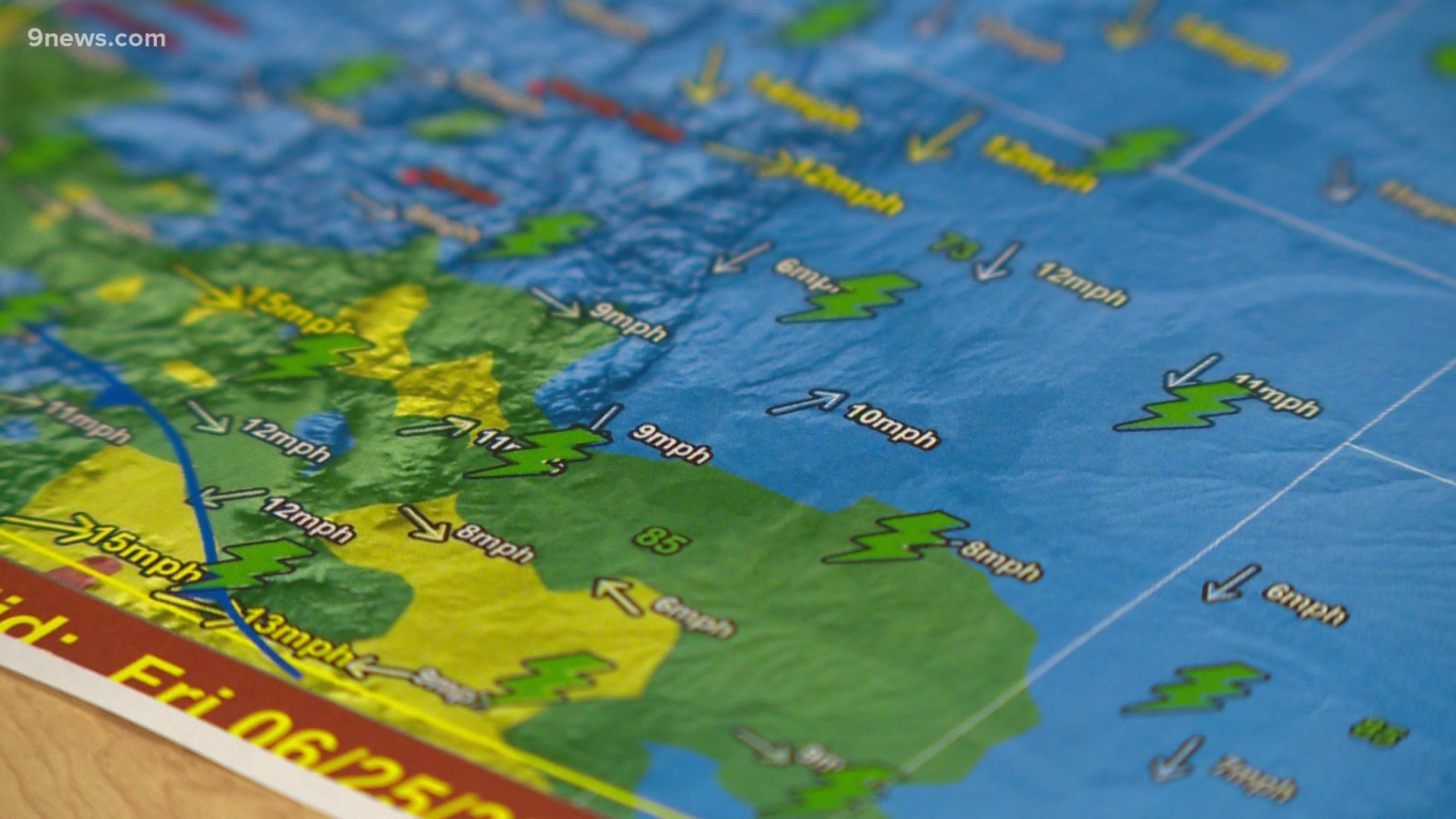 COLORADO, USA — Six fires are burning across the state of Colorado ranging in size and varying in severity. Only three, are somewhat contained.

“Most of our resources are concentrated on the Western part of the state which they should be,” Fire Information Coordinator Larry Helmerick with the Rocky Mountain Area Coordination Center (RMACC) said.

Officials with RMACC said the western half of Colorado is the driest, but much-needed showers are on the way which could benefit ground crews before the dry spell returns next week.

The state is currently operating at Preparedness Level (PL) 3 which didn’t happen until August 7 last year.

The preparedness Levels range from 1-5.

"Right now, southwest is number one and we're number two in the nation as far as getting resources, Helmerick said.

There are currently 9,000 crew members deployed nationally. A thousand are in Colorado and more continue to arrive each day.

They are then broken up into teams that are ranked from One to Three, based on the fire's complexity.

Team Three is deployed first for an initial assessment. If the situation becomes more complex Team Two will take over. As the fire begins the threaten property, transportation and lives, Team One will take the lead.

"Complexity. It's all based on what we call a complexity analysis and that determines what we have to put on it,” Helmerick said.

No matter the team, they all have significant experience when it comes to fighting fires.

“Those men and women out there on those teams deserve a lot of thanks from the public. And this is the time of year they shine,” Helmerick said.

Out of the six fires, the Sylvan Lake Fire is the only fire with Team One deployed. Fire officials said right now it's the most technical and complex in the state with no containment. They’re hopeful that will change with the incoming showers.

RELATED: How satellites can be the first to find wildfires