The 56 Fire started on Saturday when a man started a campfire that got out of control and burned about 45 acres, the Sheriff's Office said. 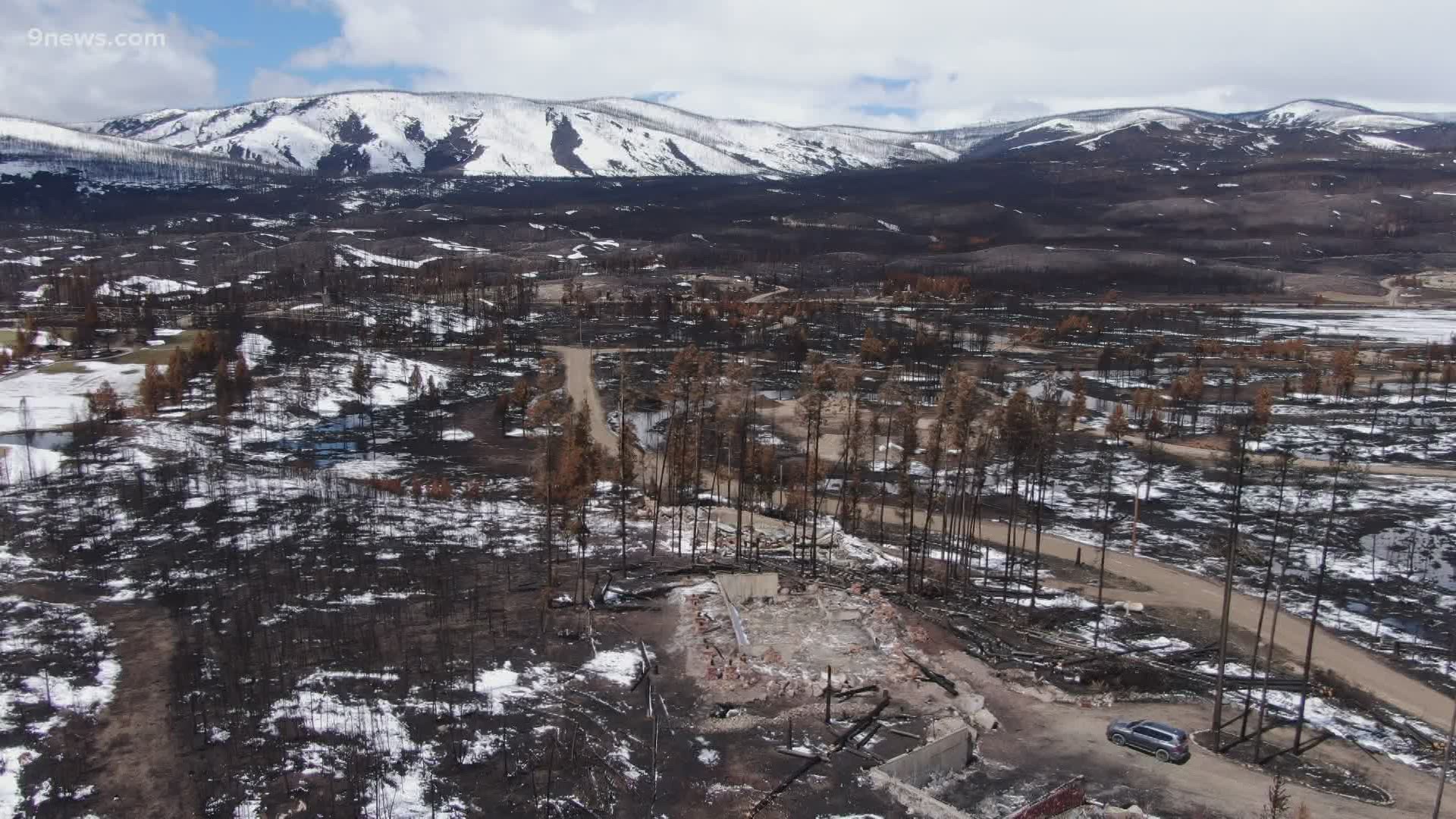 PARK COUNTY, Colo. — The Park County Sheriff's Office (PCSO) said on Monday it had arrested a man on suspicion of starting a wildfire on Saturday that grew to about 45 acres and forced the evacuations of several campers in the area.

The 56 Fire, which burned in the area of County Road 56 and Forest Service Road 813, was 100% contained by Sunday afternoon, according the U.S. Forest Service (USFS). No people were injured, and no structures were damaged, PCSO said in a news release.

It was determined that Phillip Riker had driven off a trail and started a campfire that got out of control about noon Saturday, PCSO said. Riker stayed in the area and called 911 to report the fire, the sheriff's office said.

> Video above: After a historic 2020 wildfire season, communities begin to rebuild.

Several local fire departments and the USFS responded to the wildfire, which burned through grass and timber. An airtanker and a helicopter were brought in to assist, PCSO said.

Riker was arrested on suspicion of:

Riker was booked into the Park County jail and posted bond on Sunday evening, PCSO said.