CDOT: Don't drive to the mountains this weekend because of fires, snow

CDOT crews that are working to keep roads closed for firefighters will also have to deal with plowing roads due to a forecasted storm. 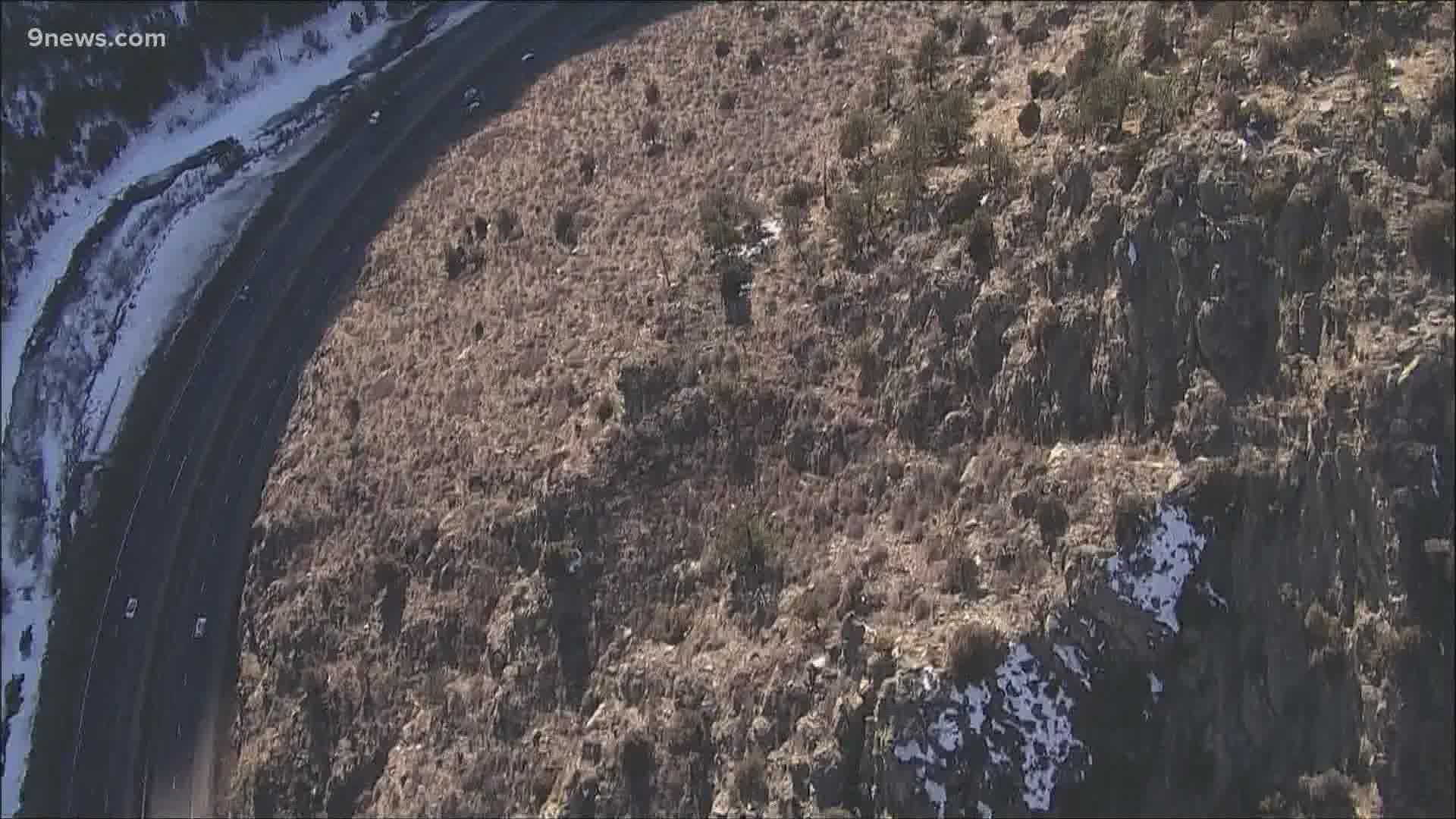 LARIMER COUNTY, Colo. — The Colorado Department of Transportation (CDOT) is asking recreationalists to avoid the mountains this weekend if at all possible due to multiple wildfires as well as a snowstorm in the forecast on Sunday.

The agency said this particularly applies to the northern mountains, where the Cameron Peak and East Troublesome Fires have prompted thousands of evacuations, requiring CDOT to use some of its resources for road closures.

In addition, CDOT said winter weather on Sunday and Monday could dump up to a foot of snow on mountain passes.

“With CDOT crews plowing snow and assisting with road closures due to fires, resources will likely be stretched thin in clearing possible crashes and stuck vehicles,” CDOT said.

The storm could also impact commutes on the Front Range.

Here’s a list of wildfire-related road closures as of Friday afternoon:

> Full coverage of Colorado's wildfires can be found here.