A bipartisan bill soon to be introduced in the state legislature would buy a specialized helicopter to fight fires fast, while they are still small. 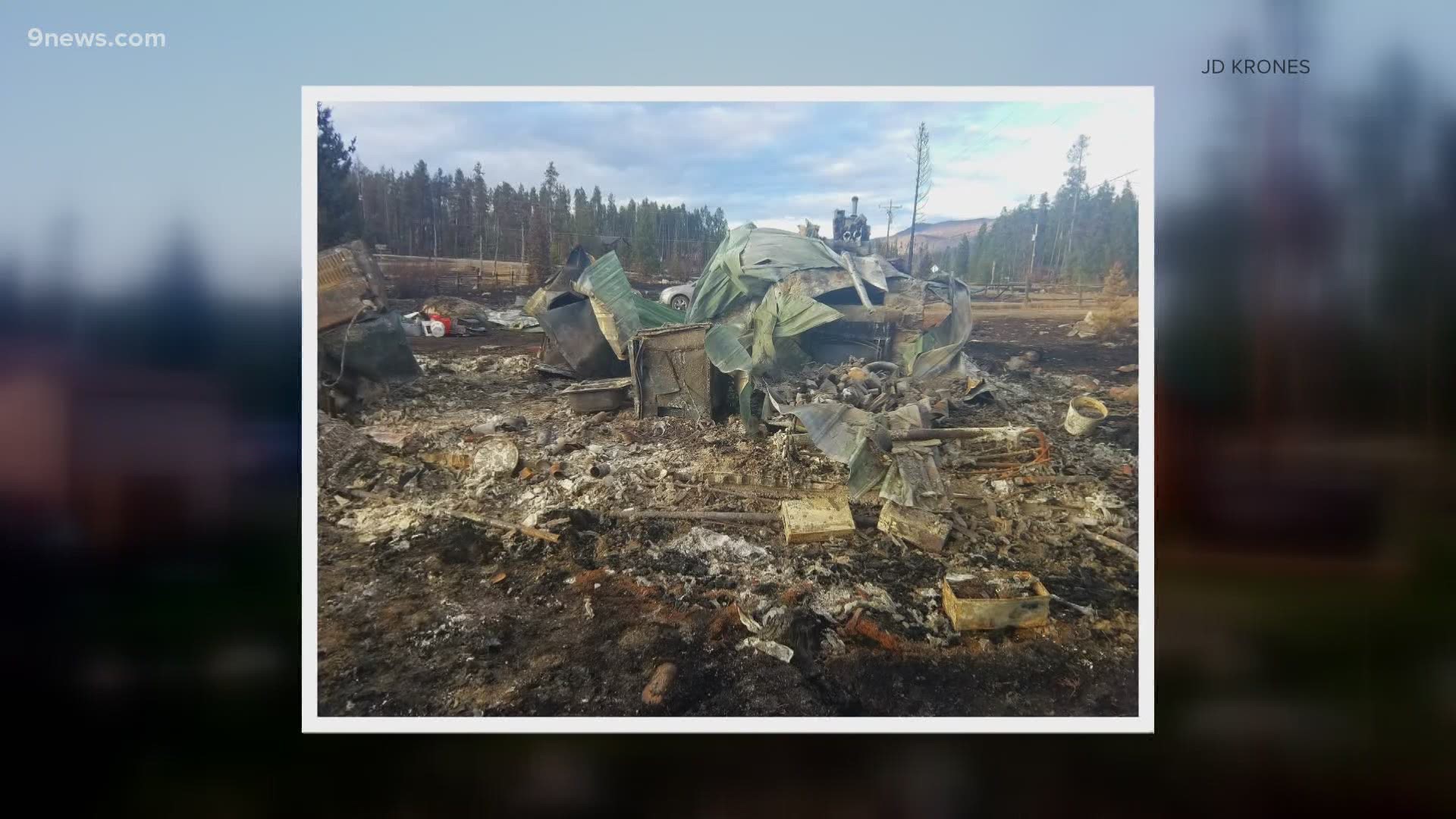 STEAMBOAT SPRINGS, Colo. — The three largest wildfires in Colorado’s recorded history occurred last year, leaving lawmakers looking for solutions to combat the devastation. A bipartisan bill soon to be introduced in the state legislature would fund a specialized helicopter to fight fires fast, while they are still small.

State Sen. Bob Rankin, R-Carbondale — who represents Senate District 8 — is a prime sponsor on a package of bills meant to address wildfire prevention, one of which would fund a Firehawk helicopter.

“It’s a helicopter that can fly fast, survive wind currents, and we can get it to fires very quickly and get them out before they explode like (East) Troublesome,” Rankin said. “The number of fires, relative to past years, really show that we have to do a much more aggressive job than we did in the past because we have more fires.”

The Firehawk also can fight fires at night, when wind and heat are generally lower.

There is bipartisan support for the helicopter, and it was proposed by Gov. Jared Polis in his budget for the upcoming fiscal year. It’s part of a $78 million package for wildfire relief, mitigation and prevention.

Read the full article in the Steamboat Pilot.

>>Watch above video: Long-term support needed for those rebuilding after wildfires destroy homes.