Three of the largest wildfires in Colorado's history burned in 2020. 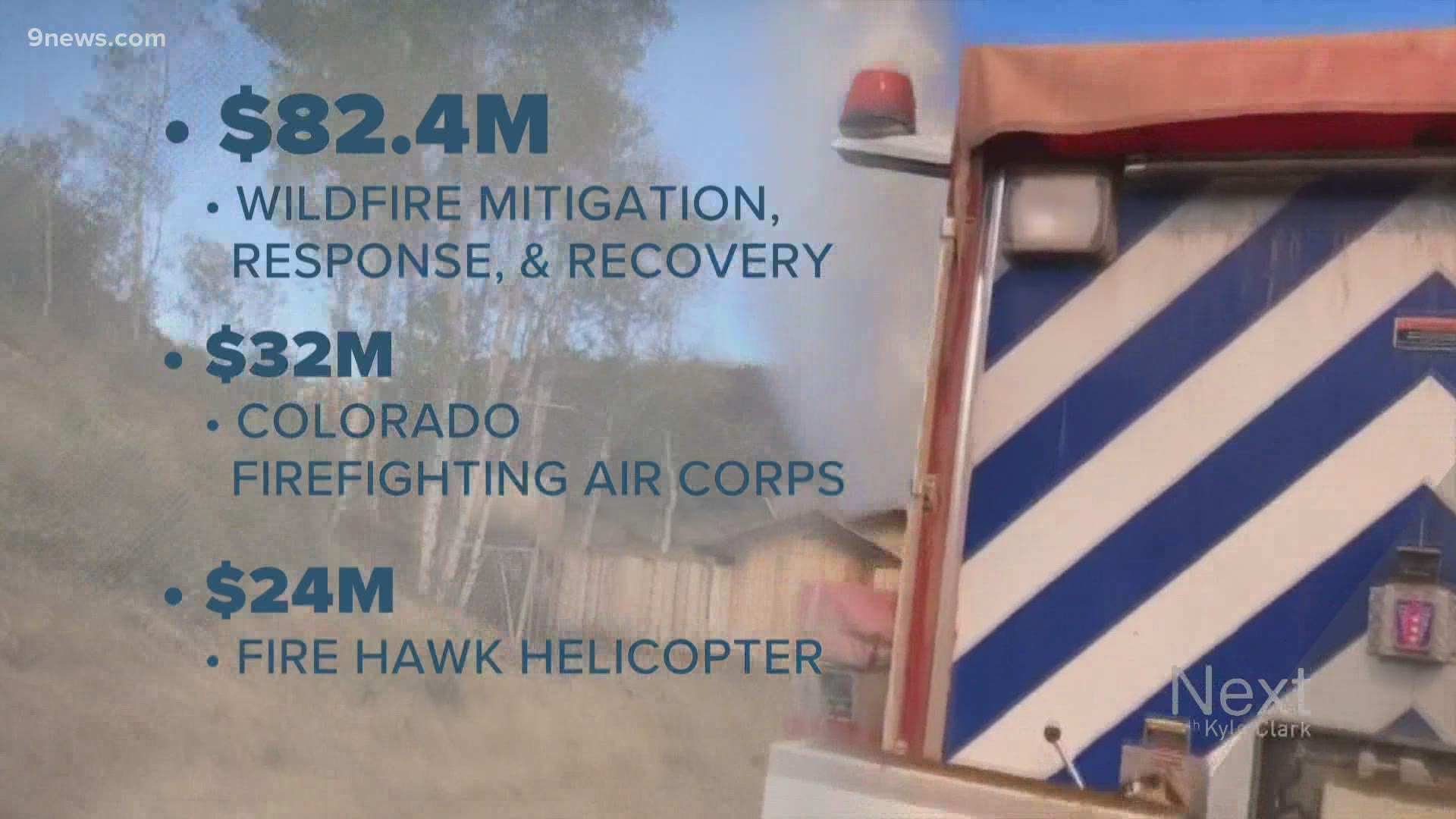 Both of Colorado’s senators and a Democratic congressman have written a letter to President Donald Trump asking that he issue an expedited major disaster declaration in wake of the state’s record-setting wildfires.

“Devastating wildfires have occurred across our state, forcing evacuations, threatening air quality and destroying homes and businesses,” the letter, which is dated Dec. 23, reads. “Given the historic nature of these fires and their devastating impact to our communities, we urge you to expedite the approval process so that Coloradans can have access to the resources they need to respond and recover quickly.”

Gov. Jared Polis, a Democrat, has also supported a federal disaster declaration for the state due to the fires.

>>> Watch the video above for a look at the cost of fighting Colorado's fires.

RELATED: 'It was just the perfect storm' | Grand County firefighters fought to save Grand Lake from burning during East Troublesome Fire

In the letter, the congressmen point to the East Troublesome Fire, which ballooned in size over the course of one night, leading to the evacuations of Grand Lake and Estes Park and damaging dozens of homes.

It also mentions the Cameron Peak Fire, which is now the largest in Colorado history. The East Troublesome Fire is No. 2.

The Grizzly Creek Fire, which also burned in 2020, led to the closure of Interstate 70 through Glenwood Canyon and there are concerns about potential mudslides.

Read the full letter below:

This has been a record-setting wildfire season for Colorado.

My colleagues and I are urging the president to approve Colorado's request for a major disaster declaration to ensure we have the resources to recover and rebuild.