Lyle and Marilyn Hileman chose not to leave their home outside Grand Lake, the sheriff's office said. 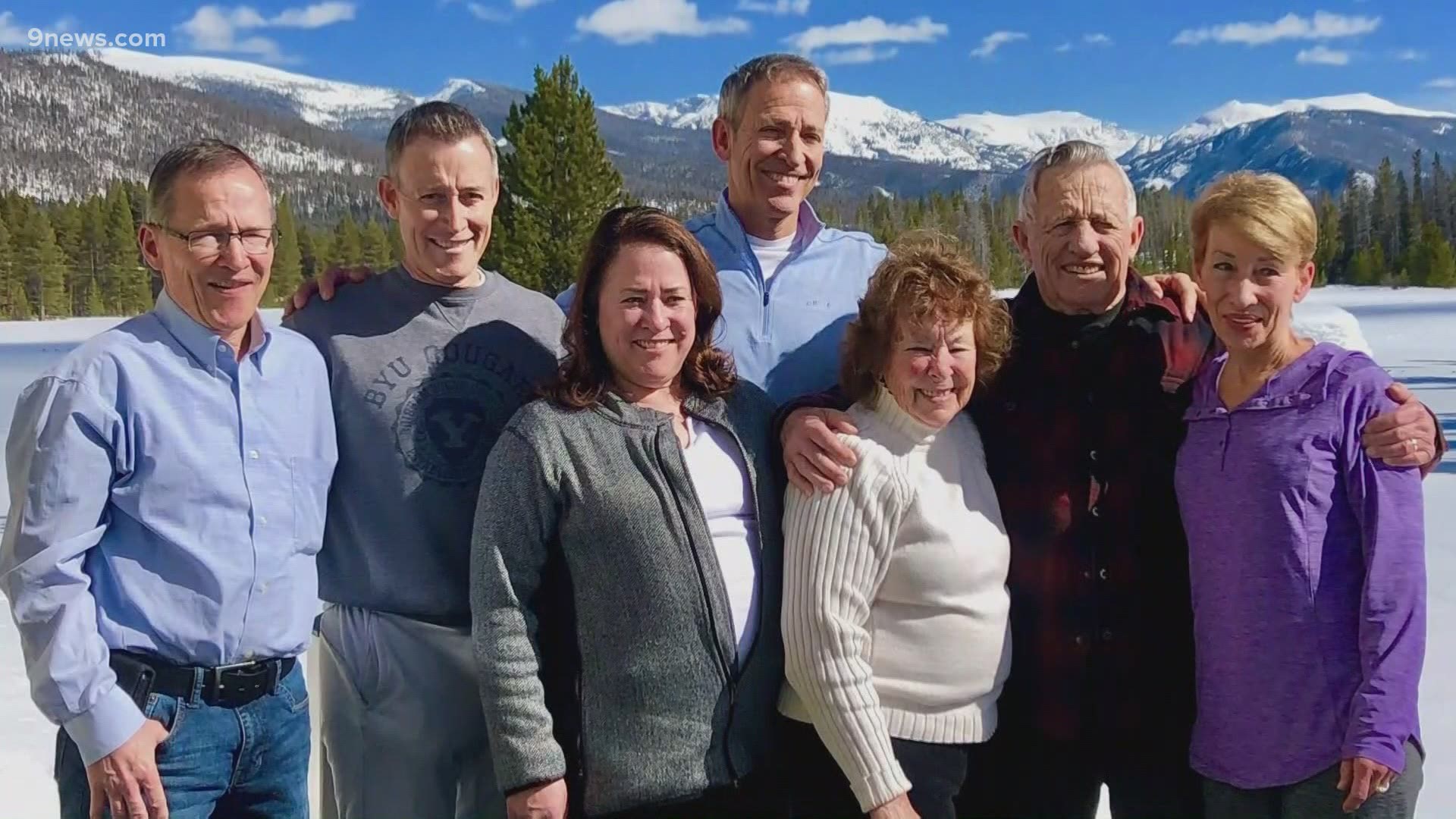 Lyle and Marilyn Hileman were 86 and 84 years old.

"They have never not been together. They’ve been together since they were teenagers. The idea of one of them leaving the other behind always terrified them," said their son, Glenn Hileman. "They went together and they were on the property that they worked so hard to create and love."

They married when they were teenagers and honeymooned in Grand Lake in the 1950s where they fell in love with the area. For years they had worked to build their dream home in their favorite part of Colorado. Lyle was a firefighter with the Denver Fire Department for more than two decades.

Glenn Hileman tried to talk his parents into evacuating, but they wanted to stay together with their home. They tried riding out the wildfire in their concrete basement.

"They saw fireballs literally flying across the sky. She said horizontally the fireballs were flying across the meadow. She said the grass was on fire," said Glenn Hileman. "It was Wednesday evening at 9:30. My mom called me. She was very calm and very reassuring. She said, it happened. I asked her what happened and then she said the fire that for years they had worried about with all the beetle kill up there had finally arrived."

That was the last Glenn Hileman heard from them. They knew the worst had happened, but couldn’t know for sure until deputies were able to make their way to the burned home days later.

"Their entire life’s memories were created on this property and they felt safe there," said Glenn Hileman.

Between late Wednesday and Thursday morning, the fire went from about 24,000 acres to about 125,000 acres.

Deputies found their bodies inside their home, which was destroyed in the fire, Friday.

The Hileman family released the following statement about the couple:

"Our parents, Lyle and Marilyn Hileman, loved Grand Lake. Married at a young age, they honeymooned in the area in 1952. Years later, they would buy the property adjacent to Rocky Mountain National Park. The property became a lifelong mission to create 'heaven on earth' to which family, friends and strangers - who quickly became friends -  would be drawn.

On Wednesday evening, several friends contacted them with offers of support in the evacuation. Their friends Richard Cline, along with safety officials, drove through roadblocks in an effort to rescue the Hilemans. All offers to leave were refused. At 86 and 84 years of age, their only desire was to be together in the home they loved.

In the spring of 2020, they sold the property to their son Glen with hopes of staying there as long as physically possible. On the evening of Oct. 21, they called Glen with news, 'it happened.' When pressed, they then shared the fire had began in the fields, barns and adjacent homes. They were calm, resolute and adamant they would not leave. They asked Glen to call his siblings that they were in their basement in an area they felt safe. Prior to hanging up the phone, Marilyn confirmed they smelled smoke. After contacting all of his siblings, Glen attempted to contact his parents again but there was no answer. It would be late Thursday before confirmation would come that the house was destroyed.

But our family feels comfort in the knowledge our parents left this world together and on their own terms. They leave a legacy of hard work and determination to overcome - something all of Grand County will need.

Our family looks forward to continuing their legacy on the property and working shoulder-to-shoulder with our neighbors in rebuilding and restoring the sacred part of God's world."

The Grand County Sheriff's Office said there are no reports of any other missing people in the fire.

Gov. Jared Polis said his heart was with the family and friends of the Hilemans in a tweet Friday night:

I’m extremely saddened to learn that two people have now died in the #EastTroublesomeFire. My heart goes out to the family and friends of Lyle and Marilyn Hileman.