Denver Zoo, donors give more than $55K for bushfire relief efforts in Australia

Denver Zoo is accepting donations on behalf of zoos in Australia that have been battling devastating wildfires. 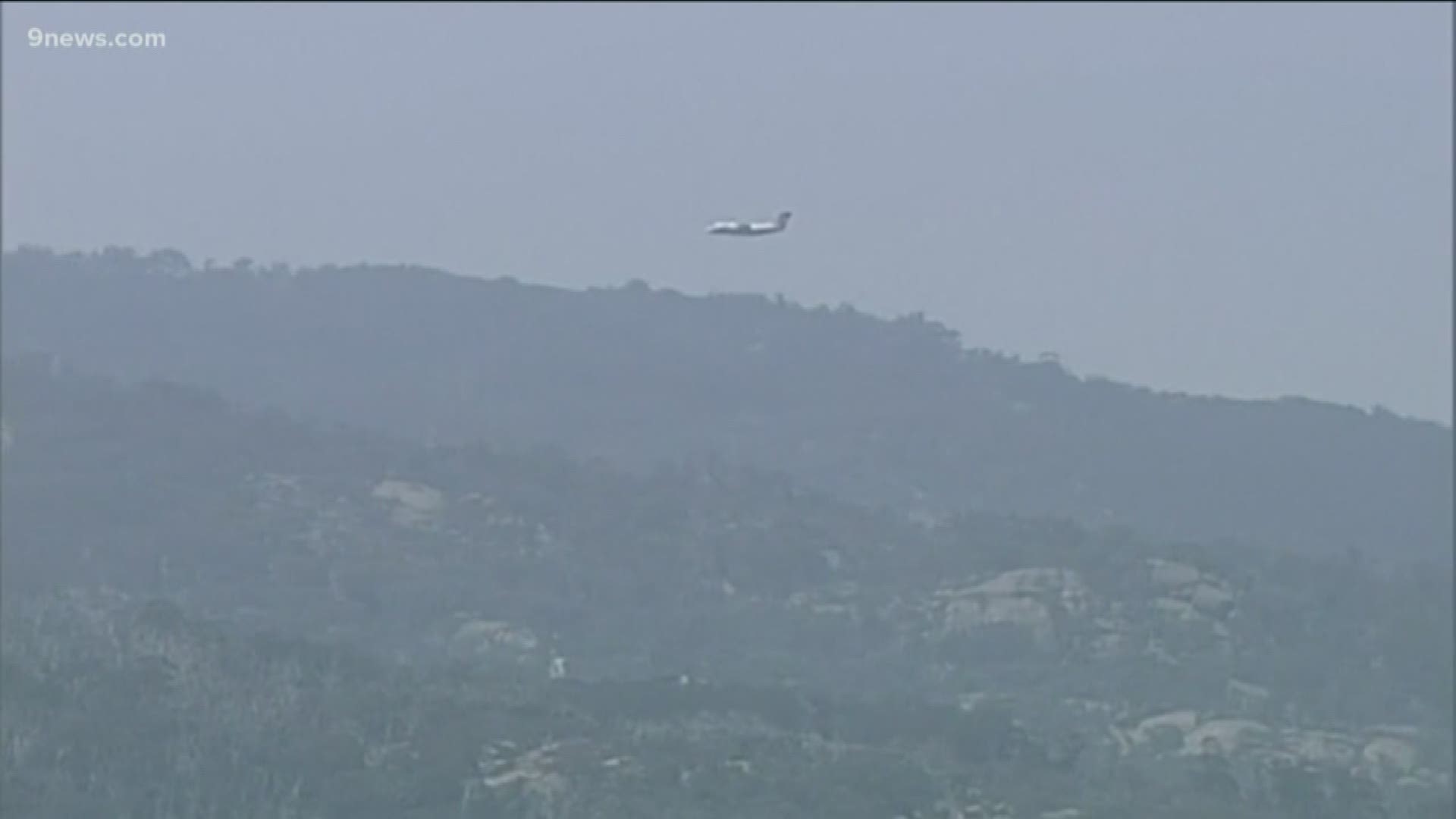 DENVER — As devastating bushfires continue to burn in Australia, Denver Zoo is doing its part to help with relief efforts.

Last week, the zoo announced it would be making an immediate contribution of $5,000 and would match up to $5,000 in additional donations through its Field Conservation fund to Zoos Victoria, whose animal care experts are on the front lines of the wildlife rescue efforts.

"Thanks to the incredible generosity of our extended Zoo family, we’ve raised more than $55,000 so far for Zoos Victoria," Denver Zoo said.

The brush fires racing across New South Wales and Victoria have impacted nearly a billion mammals, birds and reptiles, according to ecologists at the University of Sydney.

Denver Zoo said it will continue to closely monitor the situation and will evaluate other ways to assist in the future.

“The scale of loss is staggering and heartbreaking, with perhaps more than a billion animals killed, including many that are already threatened or endangered,” Denver Zoo said.

You can join the zoo in supporting their efforts by making a donation through its Field Conservation Fund at this link.

RELATED: These breweries are raising money for the devastating bushfires in Australia

RELATED: Australia turns from defense to offense in wildfire battle

RELATED: How to help the victims, firefighters of the Australian bushfires

RELATED: Is the image showing the fires in Australia real?