A year after wildfires, Greeley's concern is now focused on water quality after floods carry ash into the Poudre River. 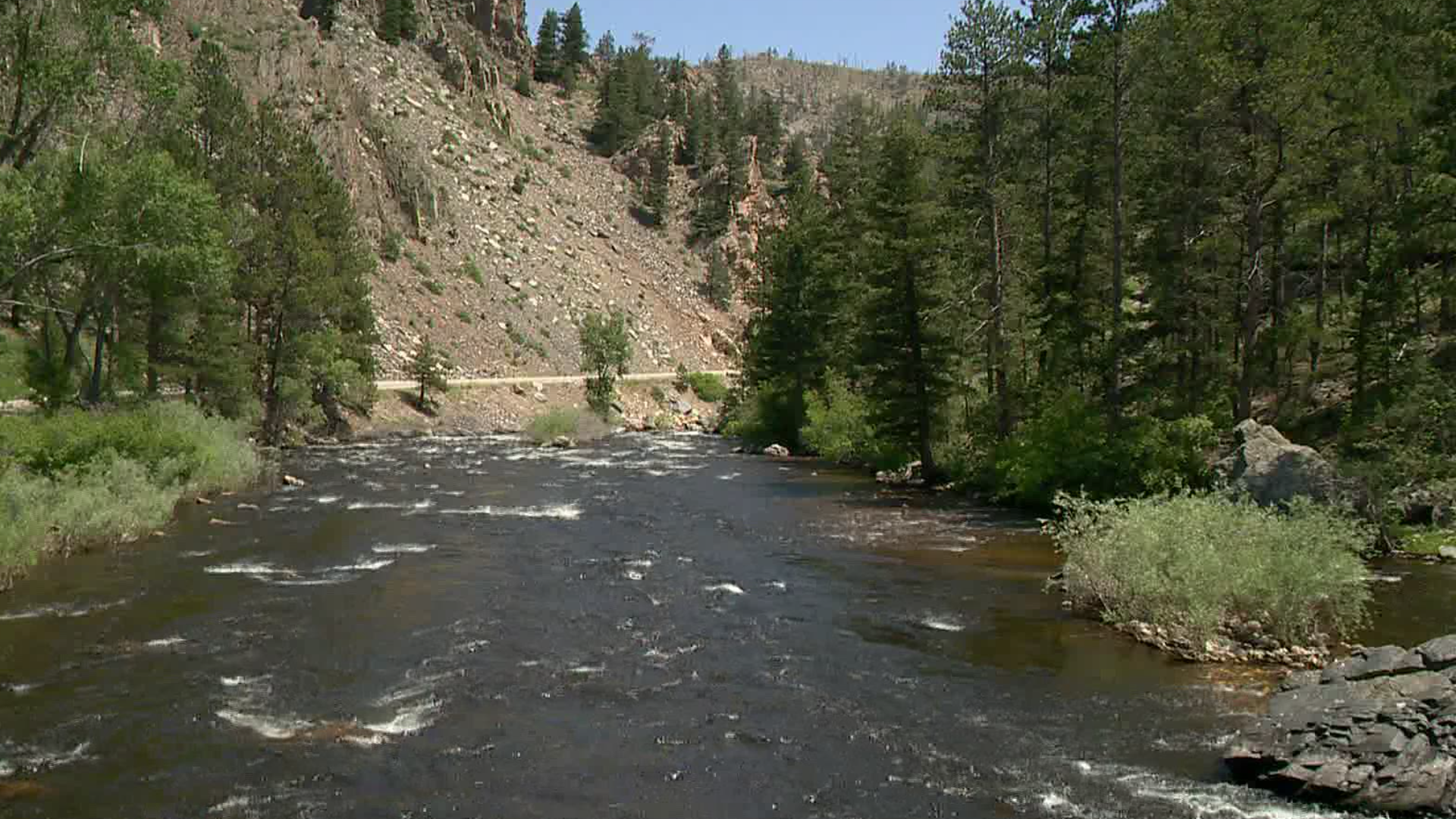 BELLVUE, Colo. — The threat of flooding is high in Colorado's burn scar areas – whenever it rains, water pushes ash down into the state's rivers, but there's a robust system in place so we can still drink clean water.

Andrew Kabot's name goes on the piece of paper that says the water is safe today and every day after that. He's the water treatment plant manager at one of Greeley's facilities.

"It is a pretty robust process that can deal with varying water quality," he said.

A year after wildfires tore through Colorado, the concern is now on the water – when flooding brings ash into the Poudre River, the water eventually flows to Kabot's treatment plant.

"June 23 was the first big slug that came down," he said. "We had a pretty big rain event and it was as black as black can be and since then it has been on and off."

The Poudre River was so dirty and gross that the plant had to pull water from a difference source. Repeated thunderstorms created very challenging water quality conditions over the Cameron Peak burn scar.

"We can walk away from the river when it is black," said Kabot.

Jen Petrzelka, water resources operations manager for the City of Greeley, manages the city's water rights. When the city is unable to pull water from a river, she helps coordinate a trade with a local irrigation ditch company.

"When we don't want to treat water directly from the river we give them that river water and then we take water rights they have in Horsetooth cause there is a direct connection to our plant so we don't have to deal with the water quality issue," she said.

"It’s beneficial for us because we can walk away from the river when it is black," said Kabot. "Then we will use Colorado Big Thompson water in exchange for that water."

Kabot is in charge of treating water for more than 100,000 customers to drink. He said because of their process, people won't feel any impact to the quality of their water when ash pours into rivers.

Protecting the state's water supply started way before this point.

Petrzelka began working on mitigation efforts as soon as the Cameron Peak Fire began to burn.

"Started working on risk assessment and coordinated all of the projects we wanted to do and we have been prioritizing those projects," she said. "It is a lot of work to get done. It is going to take a few years for sure."

One year later, Colorado is still paying the price. Now, in it's expensive treatment of water.

"There is an ongoing cost and it will get better over the next 10 years," said Kabot. "If we have a flood, we might get lucky and it gets better in five. But with flood comes other costs."