Really, do not try this at home. 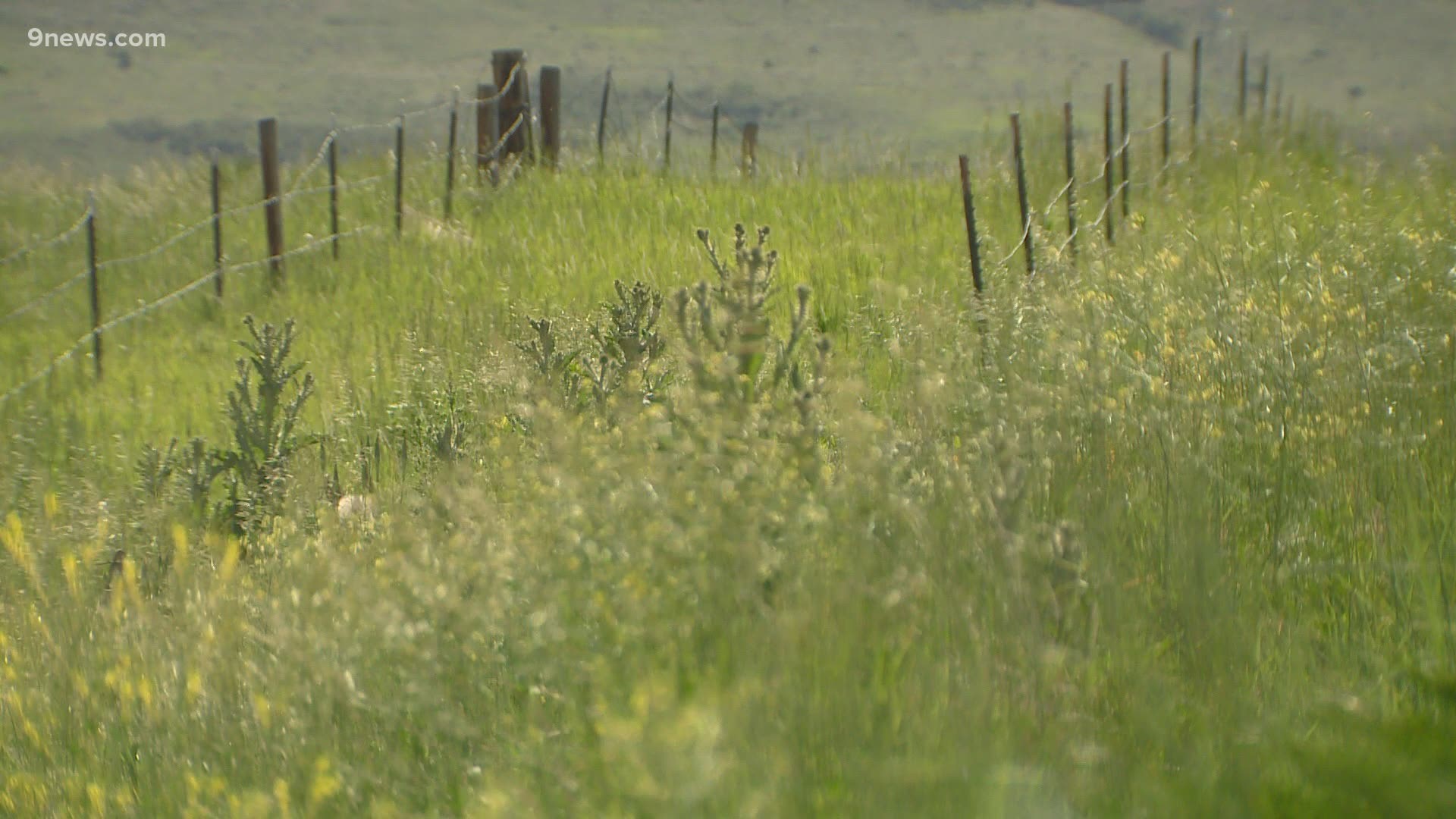 DENVER — Colorado is bracing for another wildfire season, but that has not stopped some people from purposely starting grass fires because of a YouTube trend.

According to South Metro Fire, four people have been charged with fourth-degree arson in the last month for attempting to burn seed cotton from cottonwood trees. Videos on YouTube show people setting fire to loose cotton in the grass and watching it burn.

"People are taking a YouTube challenge where, basically, they are setting the cotton from our cottonwood trees on fire," Kim Spuhler, South Metro’s public information officer, said.

While spring rain significantly reduced the drought on the Front Range, Denver and the surrounding areas are coping with record-breaking heat in recent days. Summer does not officially begin until next week.

Wildfires in 2020 wiped out Colorado's previous fire records. Stage 1 fire bans are already in effect in some parts of the state, especially in Western Colorado, where drought remains a concern.

Both adults and young people have been charged, according to Spuhler.

"Basically, we always have had a fascination with fire as humans. Fire is a part of our life. It’s whether we are going to be responsible. Even if you’re responsible and you make a mistake, you’re going to be held to those consequences," she said.

RELATED: Another day, another 100-degree high temperature in Denver