Firefighters warn of wildfires through October in statewide drought

“If we have another year like this year has been we will have extremely concerning situation." 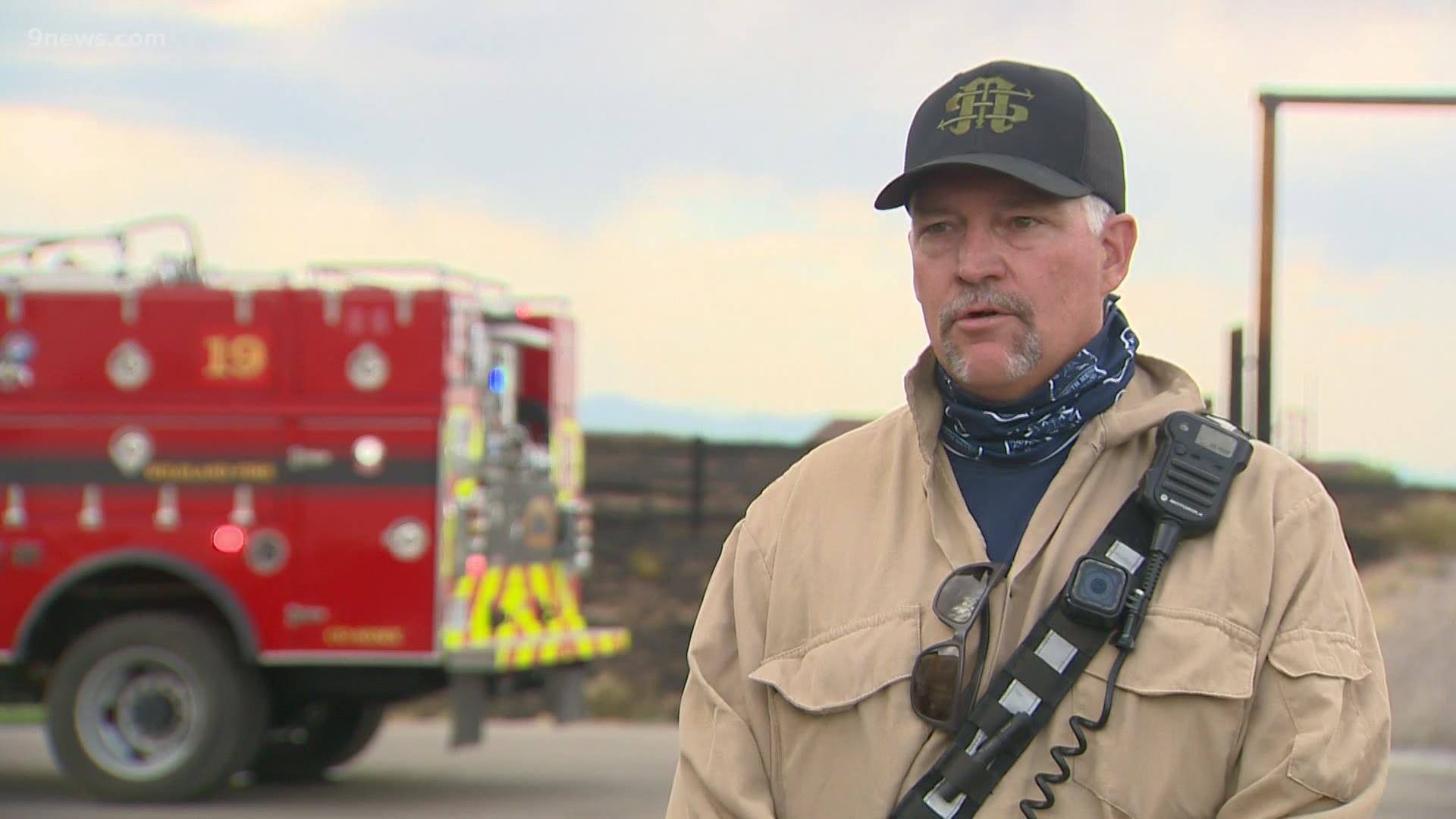 “That monsoon flow was late and weak and really didn't give us a lot of moisture and recovery for the fuels,” said South Metro Fire Rescue Lieutenant Taylor Stephens after the department beat back a brush fire south of Highlands Ranch on Tuesday. “All the fuels out there are super dry and very receptive and one of the reasons that we're seeing so many fires pop up throughout the state.”

The fire, which started near a trail, grew to about 18 acres but firefighters put it out before reaching any homes in the rolling, dried-out hills of Douglas County. They haven’t determined a cause.

“If this is our only year of drought, we will be OK. We will recover but we do need some precipitation,” said Colorado State University Climatologist Becky Bolinger.

“If we have another year like this year has been we will have extremely concerning situation next year at this time where water supplies will be depleted and agriculture will be hurting, ski areas will continue to hurt,” she said.

But firefighters aren't even looking to 2021 yet. Stephens said this wildfire season is far from over, especially since the rain didn't hit hard in what are supposed to be Colorado’s wettest summer months.

“All the way through October we should expect pretty aggressive fire conditions,” Stephens said.