Warm, dry and windy conditions warrant the fire ban, according to the Fremont County Sheriff’s Office. 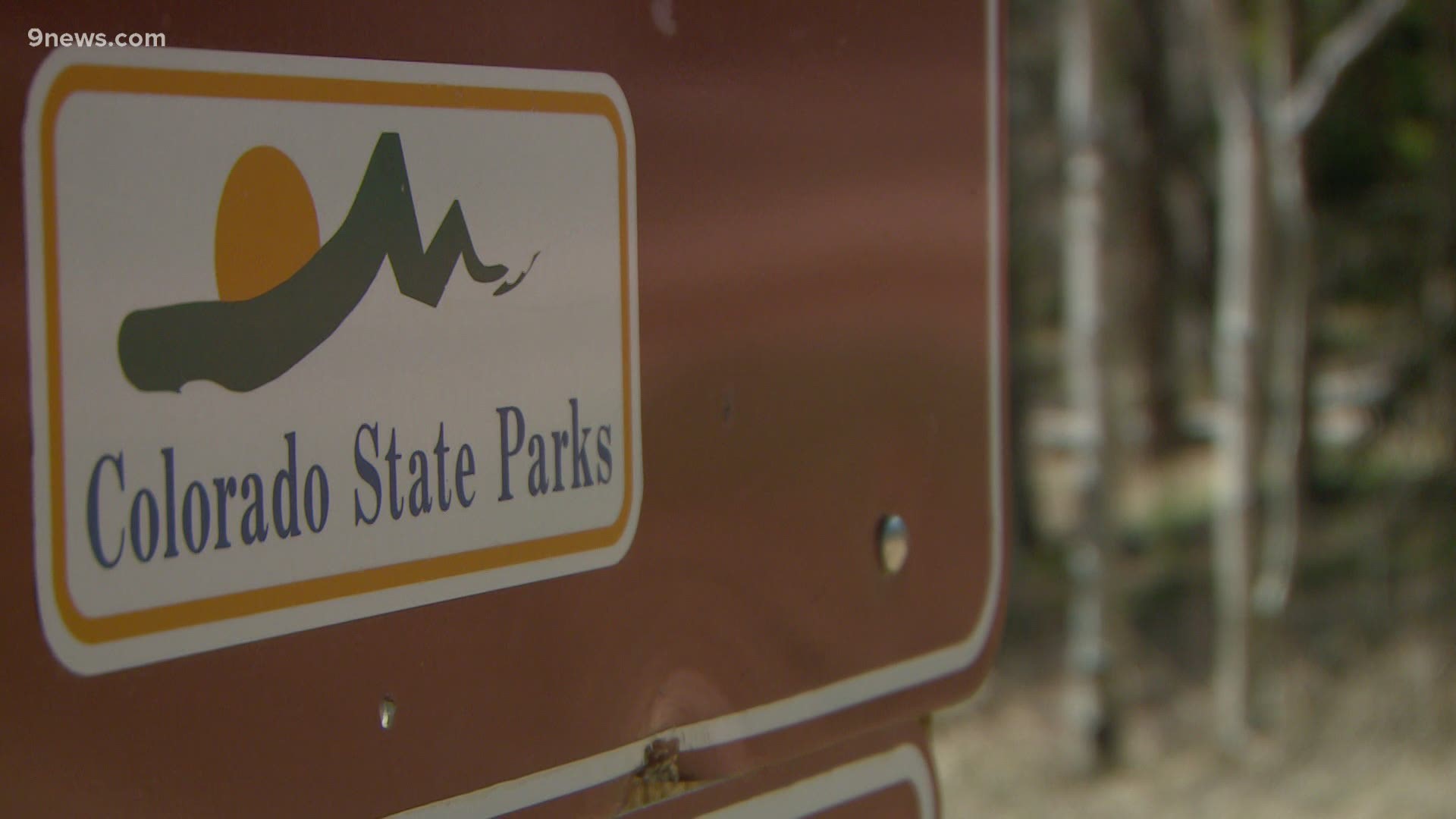 FREMONT COUNTY, Colo. — The Fremont County Sheriff’s Office will enact a Stage 1 fire ban effective at 12 p.m. on Thursday, May 14.

Abnormally warm, dry and windy conditions, coupled with fuel moisture content normally seen in June and July warrant this response, according to the sheriff's office.

The current Fremont County fire ban status can be viewed at FremontCO.com.

Polis is asking that campers be very mindful that camping today may look very different from what people might be used to.

Coloradans looking to camp at a state park must make a reservation at cpwshop.com.

Here is a list of campgrounds with their respective reopening dates: