The Grizzly Creek Fire burned more than 30,000 acres in August. It spared the community of No Name

Residents were forced to evacuate for nearly two weeks. They're grateful the flames didn't destroy their homes. 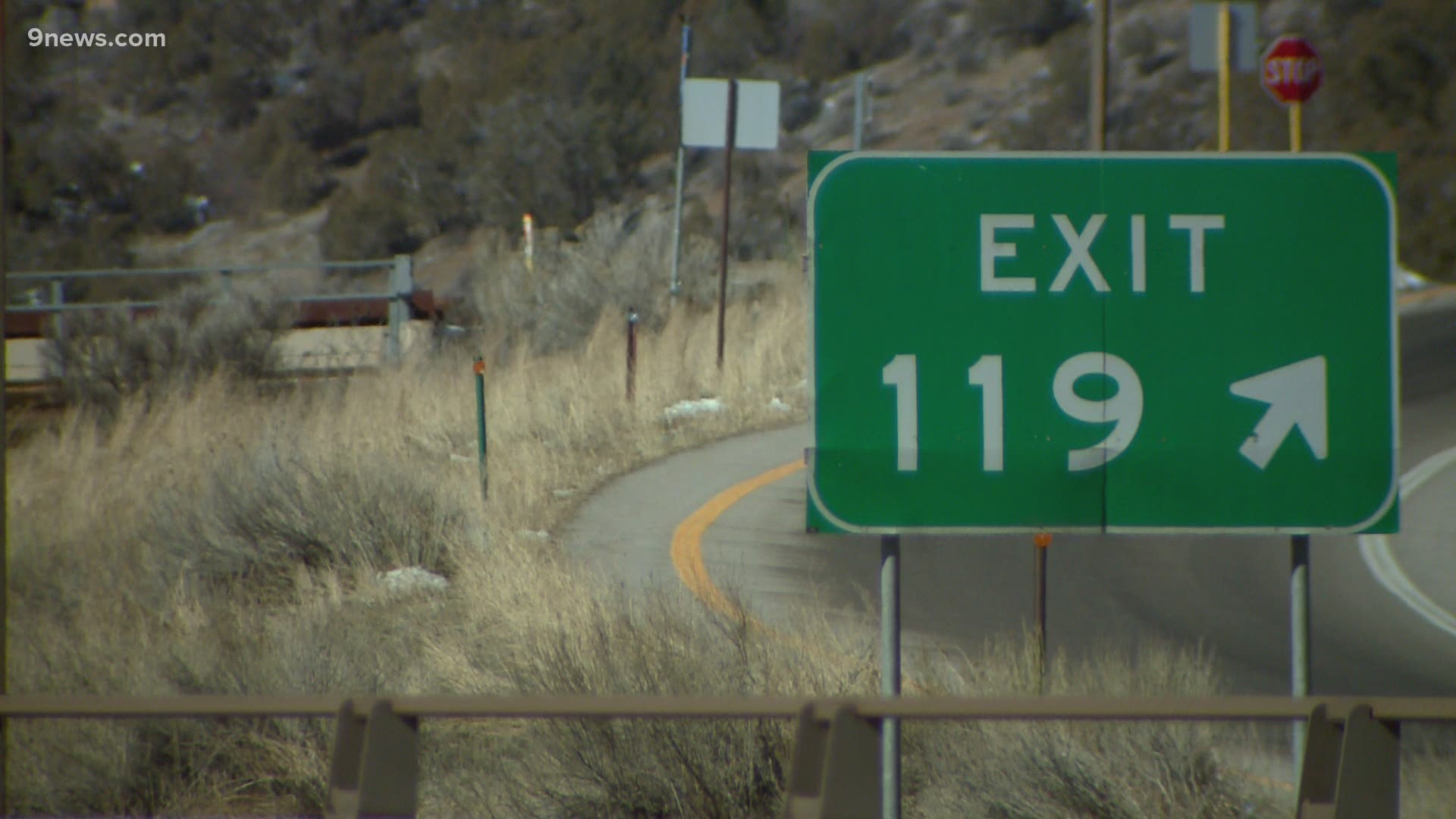 GARFIELD COUNTY, Colo. — If you drive too fast, you might just miss it.

Just off Interstate 70 outside Glenwood Springs, the community of No Name might just have the best name in all of Colorado.

"They say it was named No Name because when they were filling out the form of what to call the township, they filled in a blank. They didn’t have a name yet so they just wrote No Name," said Clem Lundberg, who has lived in No Name for 44 years. "I don’t know, that’s the story I’ve always heard."

No Name has a population of a little more than a hundred. It’s a community just outside Glenwood Springs known more for its name, or lack thereof, than any news that usually happens there.

It was early August when No Name found itself in the middle of the Grizzly Creek Fire. The fire burned more than 30,000 acres around Glenwood Canyon, coming dangerously close to No Name.

"When you drive through No Name, you don’t immediately realize how close we were to where the fire was because everything looks really good right now," said a resident of No Name, Kristin Cecil. "It’s easy to start forgetting that it came that close. It was pretty close to our house before they got it under control."

The smoke billowed above the canyon as the flames burned everything in their path. The town evacuated. It was almost two weeks before it was safe to return home.

"I walked outside and saw it," said Lundberg. "I was pretty worried. Especially when it came upon that hill right there. It looked like it was going to come down into the valley."

Firefighters posted up in Cecil’s backyard, prepared to make a stand to protect the community. The fire came close, but didn't make it into No Name. No homes were damaged in the community.

"There were days where we could see the smoke and the fire and it looked as if No Name were burning," said Cecil. "It’s an interesting feeling to leave your home and not know if you will be back to a home that’s still standing. We’re grateful that it all worked out just fine."

Construction continues inside Glenwood Canyon around I-70 as crews install new barriers around the highway to prevent rocks from sliding down onto the road. CDOT plans to have updates next month about how it will handle the weather when it’s expected to rain in the burn scar area above the highway.

No Name survived, and the community with the best name in Colorado lives on.