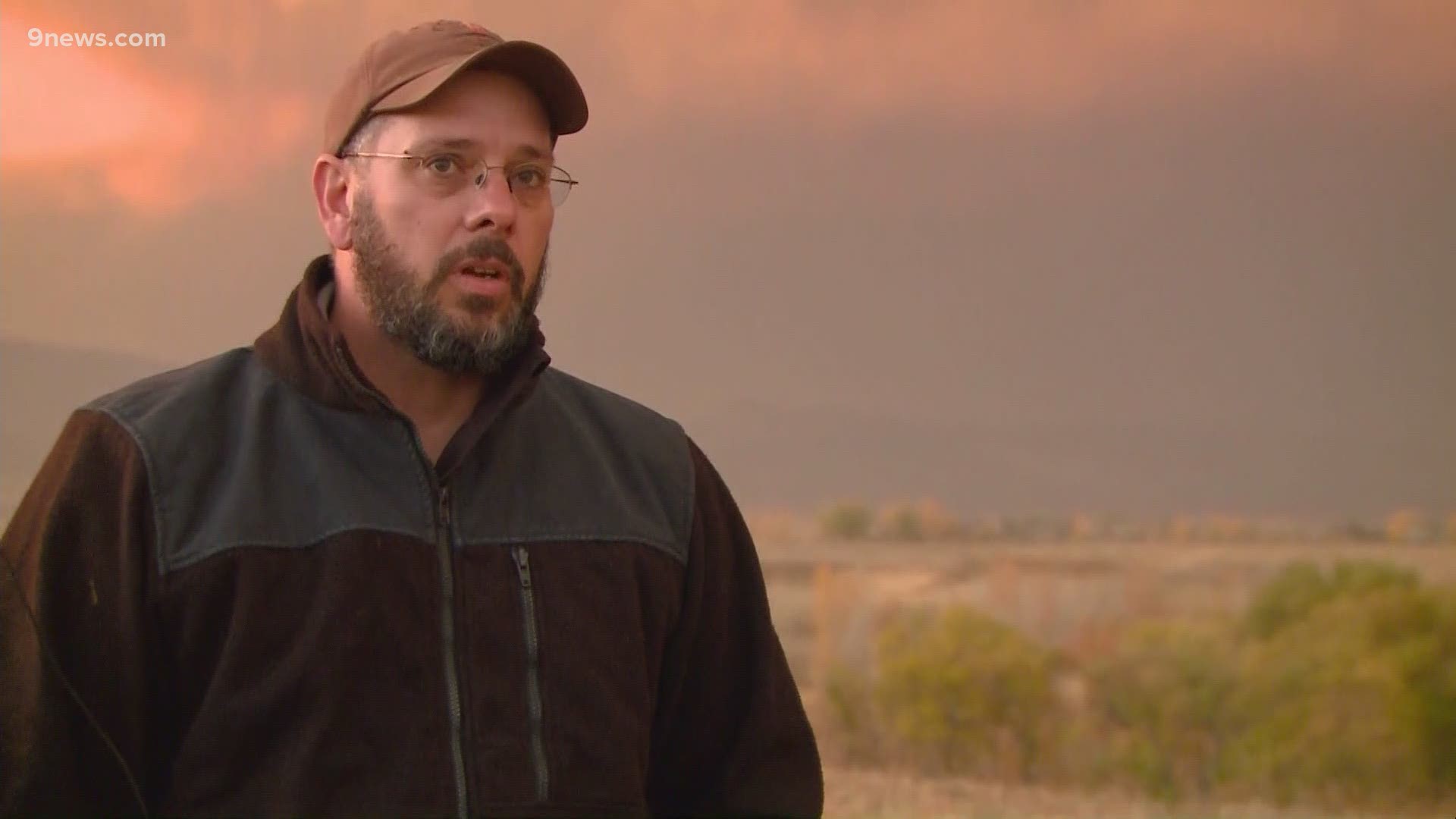 The wildfire has burned 460 acres since beginning Sunday afternoon near the 14,000 block of Lefthand Canyon Drive.

Firefighters will be assigned to patrol the fire as it continues to burn out in the coming days.

The town of Ward was forced to evacuate, and Boulder Office of Emergency Manegement (BOEM) said the following areas were also under mandatory evacuation:

> Video above: Oct. 21 update on Lefthand Canyon and CalWood fires in Boulder County.

The Nederland Community Center at 750 Peak to Peak Highway (CO 72) was been named the evacuation point for the fire, but has since been closed. Large animals can be evacuated to the Gilpin County Fairgrounds at 230 Norton Drive in Black Hawk.

The following roads were closed:

This fire is separate from the CalWood Fire which is also burning in Boulder County.

RELATED: CalWood Fire up to 24% containment in Boulder County

Firefighters mopped up near the containment lines on Wednesday, and patrolled for any spot fires that may occur due to afternoon winds.