The 460-acre fire is now 4% contained and started near the 14000 block of Lefthand Canyon Drive, the Boulder Office of Emergency Management said. 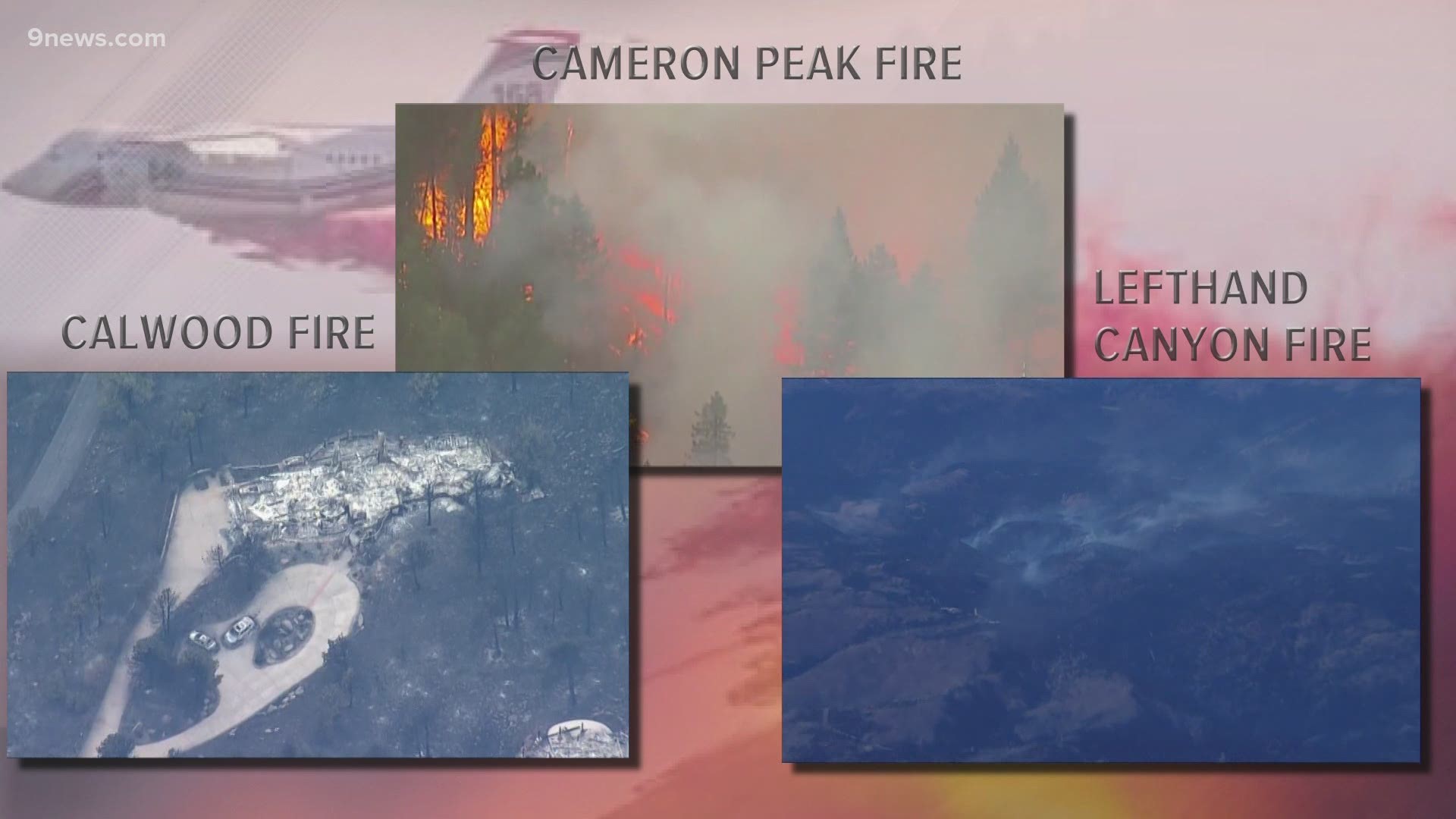 WARD, Colo. — The Lefthand Canyon Fire, which ignited Sunday afternoon, has forced the town of Ward in Boulder County to evacuate, the Boulder Office of Emergency Management (BOEM) said.

The 460-acre fire started near the 14000 block of Lefthand Canyon Drive. BOEM said 145 residences were issued an evacuation order.

As of this writing, the fire is 4% contained. Crews were able to get containment lines connected around the full perimeter of the fire on Tuesday, fire officials said.

Firefighters will be mopping up near the containment lines on Wednesday, and patrolling for any spot fires that may occur due to this afternoon's winds.

The area is under a Red Flag Warning for Wednesday, meaning gusty winds up to 30 mph are expected, creating optimal fire conditions, said Derek Williams, incident meteorologist from U.S. National Weather Service, in a live Facebook community meeting on Tuesday.

The Nederland Community Center at 750 Peak to Peak Highway (CO 72) has been named the evacuation point for the fire. Large animals can be evacuated to the Gilpin County Fairgrounds at 230 Norton Drive in Black Hawk.

The following roads have been closed:

This fire is separate from the Calwood Fire which is also burning in Boulder County. 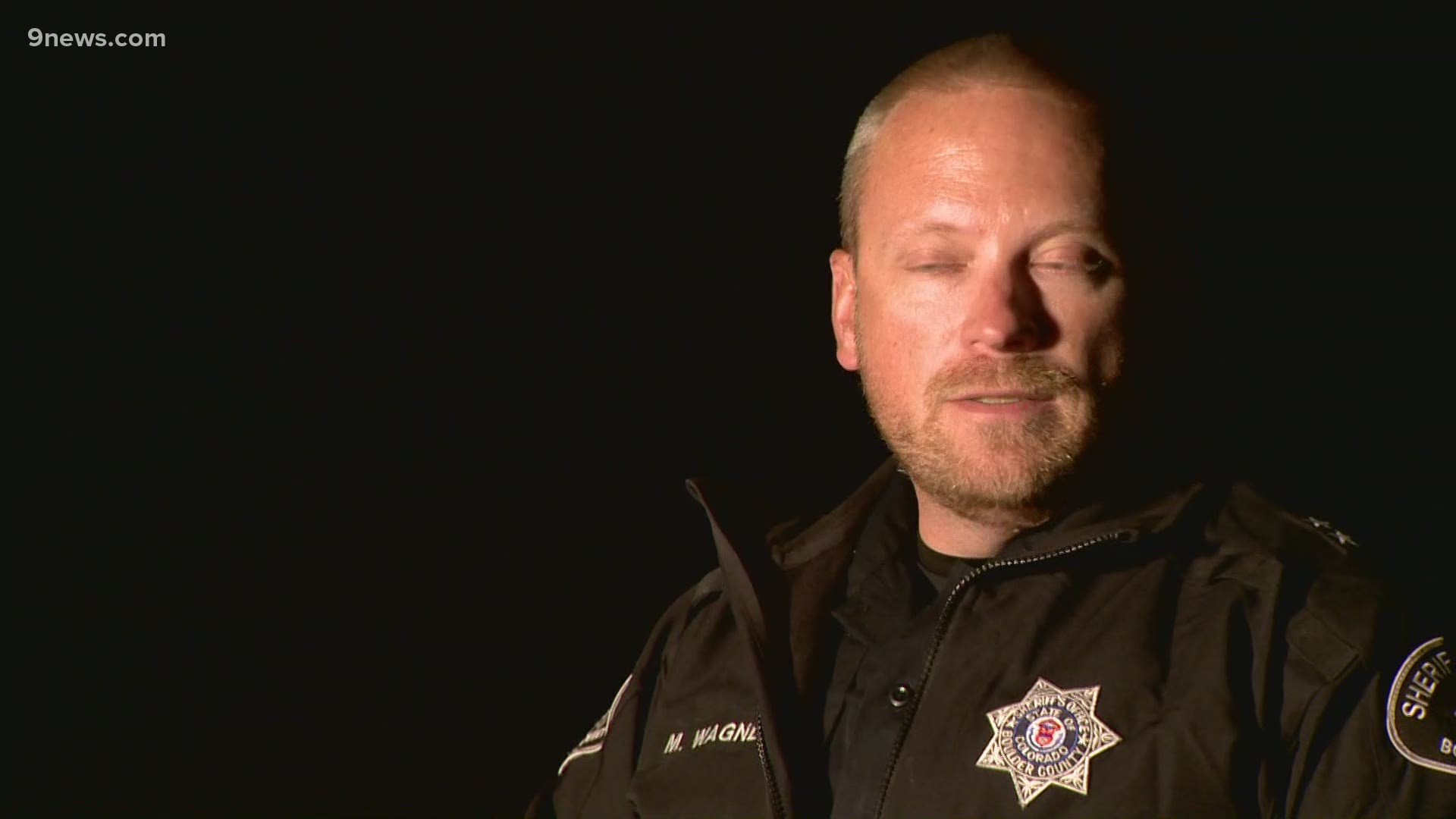 BOEM said it had received reports that emergency alerts sent by National Oceanic and Atmospheric Administration (NOAA) weather radios had hit devices in locations not near the Lefthand Canyon Fire, such as Longmont and Louisville.

BOEM said they use NOAA to send out alerts because phone lines go down and power outages happen, and the system didn't work the way it was supposed to. BOEM apologized for any confusion or panic the alerts caused.

The problem was with third-party alerting systems, BOEM explained, such as Amazon Alexa, where the code included all of Boulder County instead of the specified evacuation area. They said they are working on the problem to make sure it doesn't happen again.