The fire, which grew to 474 acres, is burning on Bureau of Land Management land, according to a spokesperson for the agency.

A fire burning in southwest Colorado is up to 20 percent containment after cooler temperatures, higher humidity and rain on Saturday helped firefighting efforts.

The 474-acre fire was started by lightning and is burning on Bureau of Land Management land at the Uncompahgre Plateau about six miles northwest of Norwood, according to a spokesperson for the agency.

No structures are considered threatened because of the Upper Mailbox Fire, but pre-evacuation notices have been issued to 10 homes. Two campgrounds have also been closed.

BLM has temporarily closed their lands accessed via Montrose County Road BB36 to include the San Miguel Ledges Recreation Area and its Cottonwood and Rock House campgrounds.

Rain has made access difficult on unpaved roads. On Sunday, the BLM - Southwest Colorado Fire and Aviation Management Unit said crews would be on the fire as soon as they can safely do so.

Upper Mailbox Fire is 20 percent contained. Cooler temperatures, higher humidity and precipitation contributed to the containment efforts. Fire size remains at 474 acres. The Type 3 Incident Management Team is in place and will officially assume command of the fire tomorrow. 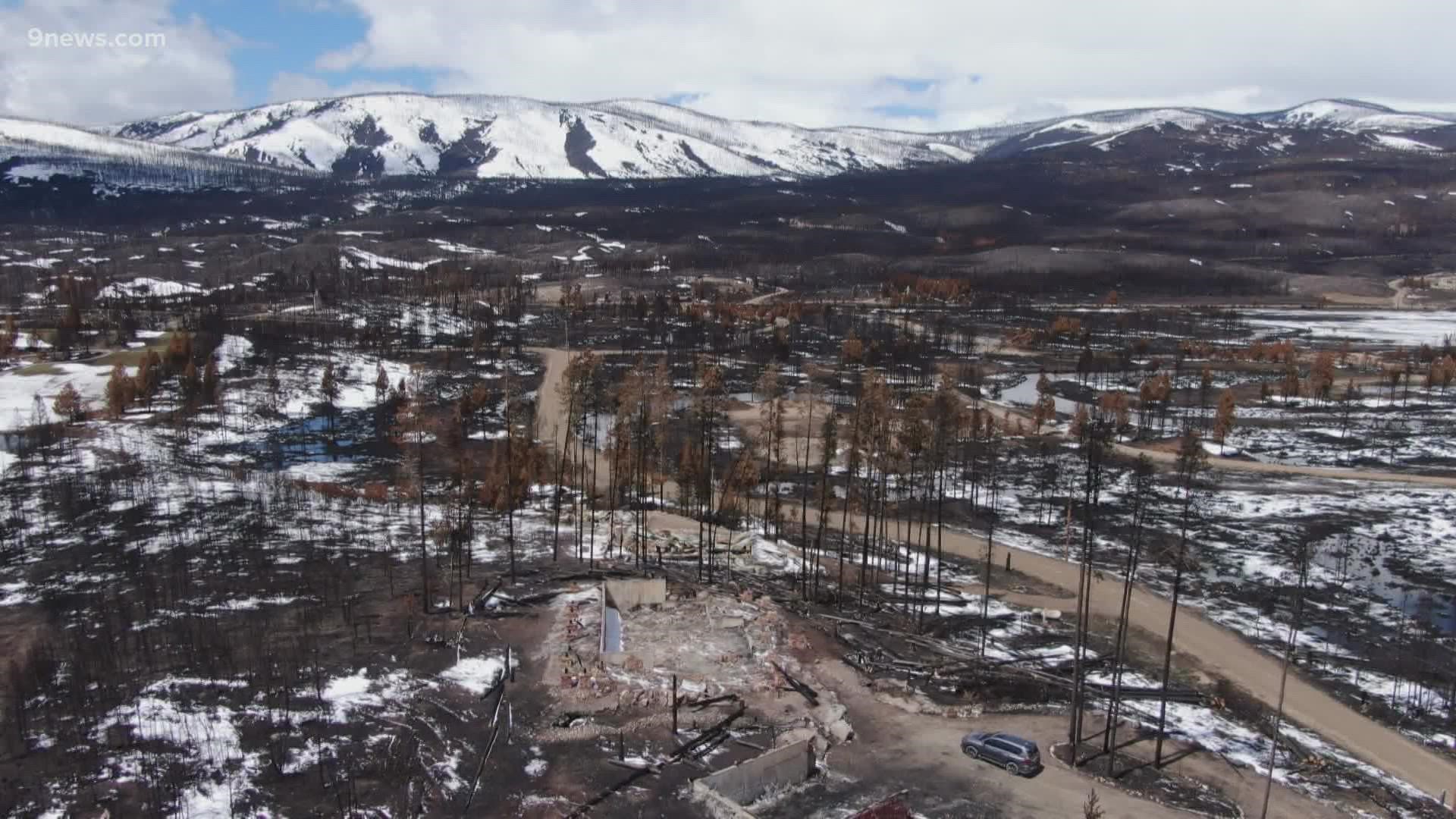