Longmont not under evacuation orders – some residents received inaccurate notices

Some citizens of Longmont received false notices for evacuation, the city said. 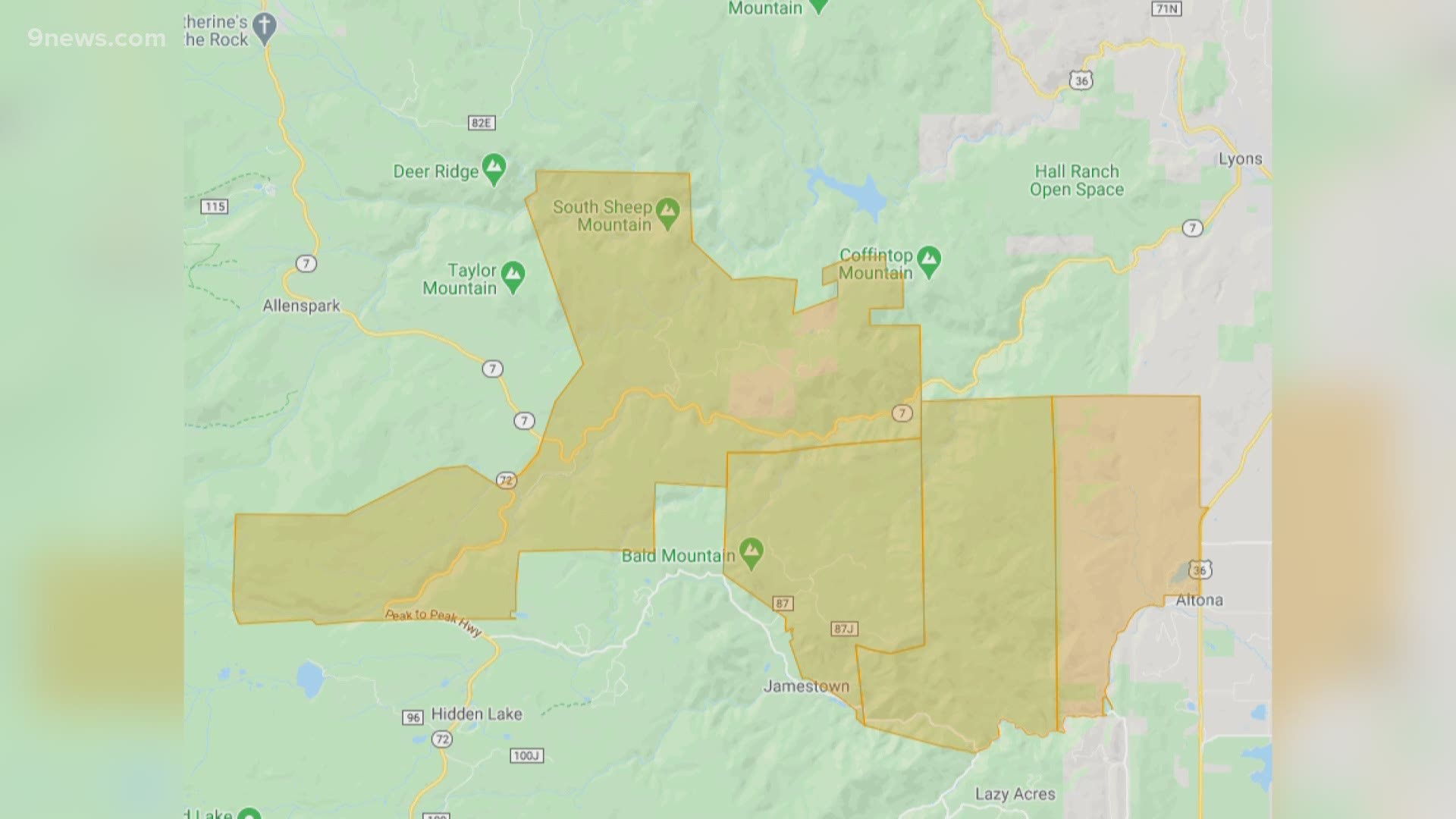 LONGMONT, Colo. — After reports that residents were receiving inaccurate alerts and notifications, the City of Longmont said it is not under any current evacuation orders related to fires burning in Boulder and Larimer counties.

Boulder Office of Emergency Management (BOEM) said on Twitter that residents had received reports from NOAA weather radios, and clarified that those not near the fires are not to evacuate.

The city said initially some people were getting notices for immediate evacuation in the city of Longmont through Amazon Alexa, Accuweather and other sources.

Third-party alerting systems included a code that encompassed all of Boulder, instead of the specified fire evacuation area, BOEM explained.

BOEM said they are working to avoid this issue in the future, and they apologized for any confusion.

CORRECTION: City of #Longmont is NOT currently under #evacuation orders. We have received reports that some residents are receiving alerts and push notifications (Amazon Alexa, Accuweather, etc.) about immediate evacuations in the City of Longmont. #CalWoodFire pic.twitter.com/Wm7tS5U7Ar

Current information from the city of Longmont can be found on its government news page and verified social media accounts.

The Calwood fire started Saturday and is the largest in Boulder County history, as it has grown to 8,788 acres as of Sunday.

The Colorado Department of Transportation (CDOT) urged travelers to avoid the areas that are closed to allow emergency responders and evacuees to move as needed.