Darrell Johnson lost his longtime family cabin in the fire, but still holds the memories close. 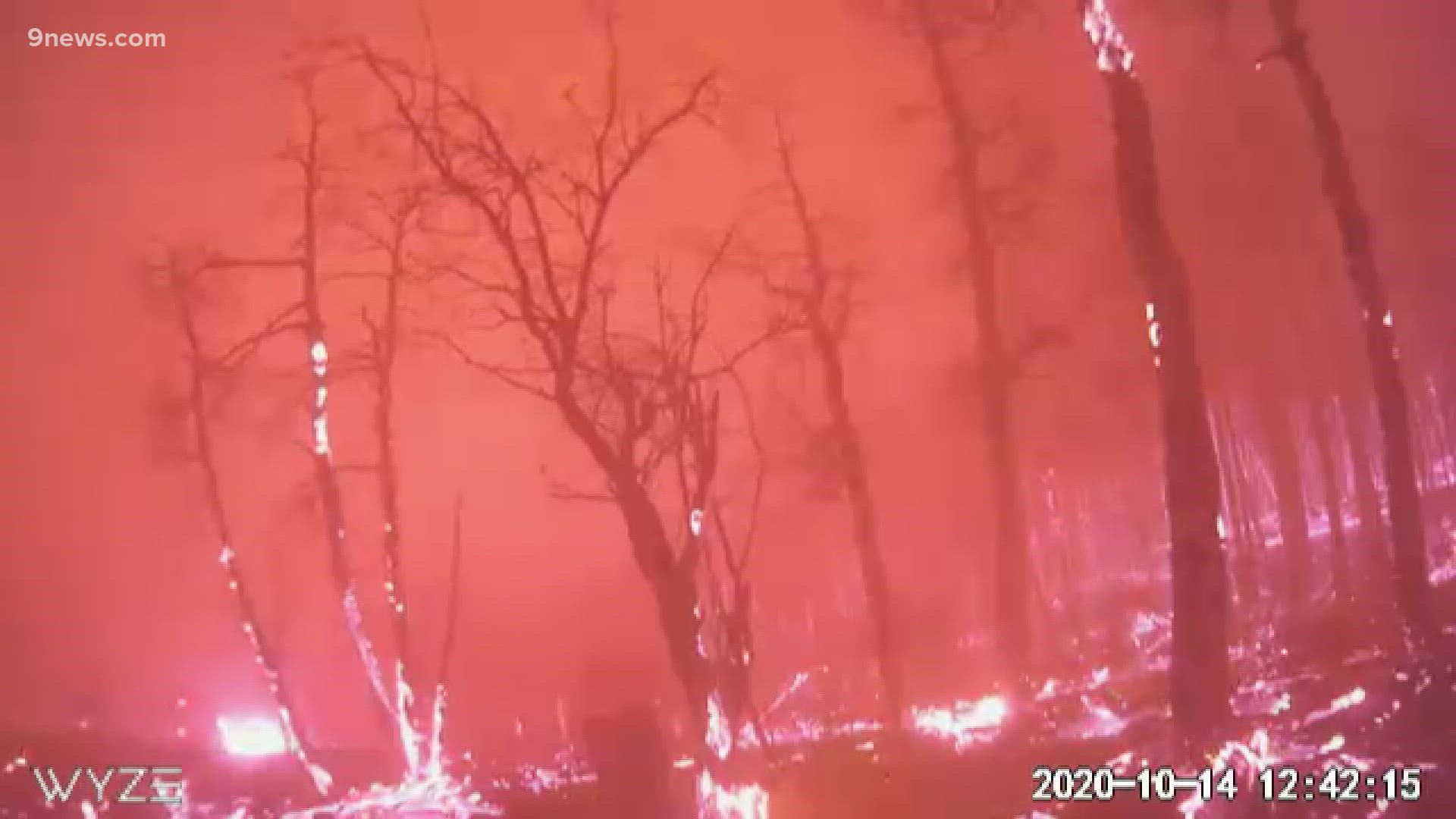 FORT COLLINS, Colo. — Most of us have a quiet space that we retreat to, to get away from the noise of the world.

For Darrell Johnson of Fort Collins, it was his family cabin near Crystal Mountain.

"Oh yes lot of memories," he said. “Used to just enjoy going out there and sitting and watching. Lot of the elk would come by, lot of the deer would come by.”

On the one-year anniversary of the start of the Cameron Peak Fire, and looking through old pictures on his iPad, he explained that he held annual hunting trips with his brother and other friends, and of course also spent time with nephews, grandkids and more at the family cabin.

“Just beautiful," he said, describing the area surrounding the cabin before the fire.

Credit: Foster Gaines
Darrell Johnson of Fort Collins holds up a picture from 2011 of him building an expansion to his family cabin.

The Cameron Peak Fire started on August 13th, 2020, and according to the U.S. Forest Service, it wasn't 100% contained until December 2.

By then, it had become Colorado's largest ever recorded wildfire.

In mid-October, the fire threatened the area of Johnson's family cabin, and several of his neighbors.

"I was told, it may be coming," he said, saying he went up to the cabin the day before to get a piece of equipment and his tractor.

His security cameras on the property lasted lasted long enough to catch the moments leading up to his longtime family cabin catching fire, he explained.

"Seemed like another surge came through and I watched it burn," he said. "That's how I watched it go down. Watch the fire come up over the hill and down in."

He adds that he and his neighbors did fire mitigation efforts in general, like keeping vegetation away from the cabin, but the fire was just too powerful.

"The only thing that didn't burn was the tin," he said. "I lost a lot of sleep over it – thinking about what I could've done better."

But most of all, it's the perspective he holds close.

He hopes those that rebuild fare better in the future, but also hopes for someday, to make new memories.

"It's just one of the things you gotta accept when you're living in the mountains," he said. "Well…it's all lost you know its just one of those things – you know it'd be nice to relive them again but [that's] not possible. So … maybe I can make some new ones up there."

Johnson and his brother now split the property, but no word yet as to whether or not they'll rebuild.