Critical fire weather is expected in the coming days for the Mullen Fire on the Colorado and Wyoming border, which is larger than the Pine Gulch Fire. 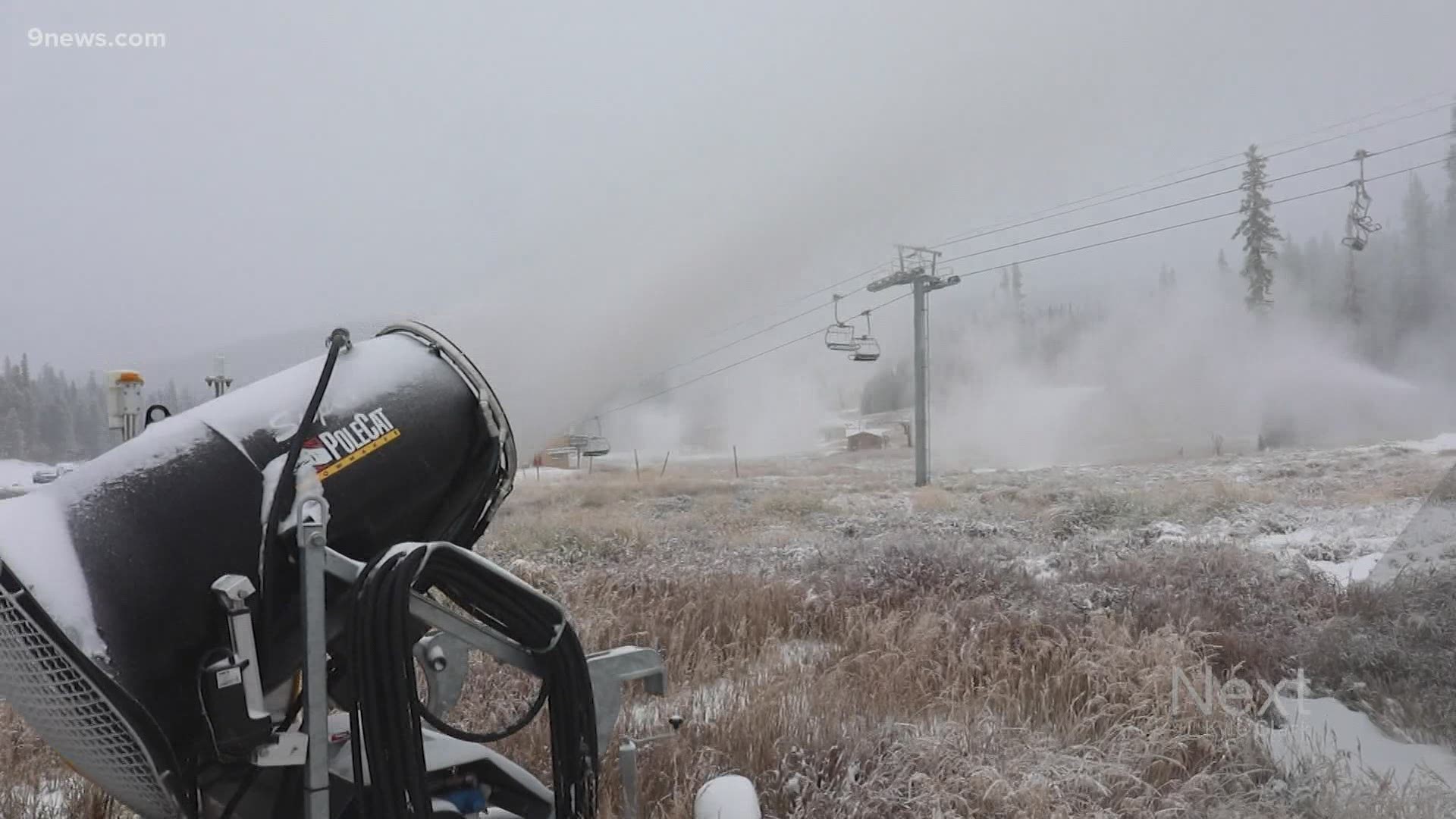 JACKSON COUNTY, Colorado — Critical fire conditions are expected in the coming days as the Mullen Fire that’s crossed the border from Wyoming into Colorado continues to grow.

The Mullen Fire has now burned 170,996 acres of land in the Medicine Bow Mountains west of Laramie, Wyoming and north of Walden, Colorado. This is the equivalent to 267 square miles, and larger than the Pine Gulch Fire – which is now the largest wildfire in Colorado history.

Firefighters expect the Mullen Fire to continue to grow in the coming days with warm temperatures and continued gusty winds in the forecast.

Smoke from the Mullen Fire has led to low visibility in Colorado and Wyoming. Along Interstate 80 visibility was down to a half-mile, according to the National Weather Service (NWS).

Visibility due to smoke down to 1/2 mile along I-80 in Laramie, in addition to visibility below 2 miles in Walcott Junction and Cheyenne this morning making potentially hazardous travel conditions for commuters. Know before you go! #wywx #wyoroad #MullenFire_WY pic.twitter.com/kZd1FrrpFG

>>> Watch the video above for an answer to an interesting question: can snow-makers help fight wildfires?

This fire – combined with the 129,055-acre Cameron Peak Fire 25 miles away near Red Feather Lakes – will bring smoke to the Front Range through Friday.

The NWS is updating its air quality map below:

Searching for an interactive version of the smoke forecasts? Look no further! You can view the latest forecasts at any time from https://t.co/DdvOEnqF1V #COwx #COFire pic.twitter.com/4o6XGn4pfn

The following areas are under a mandatory evacuation order due to the Mullen Fire: