Fire survivors in Grand County are hoping a music festival next month will help with recovery from the East Troublesome Fire. 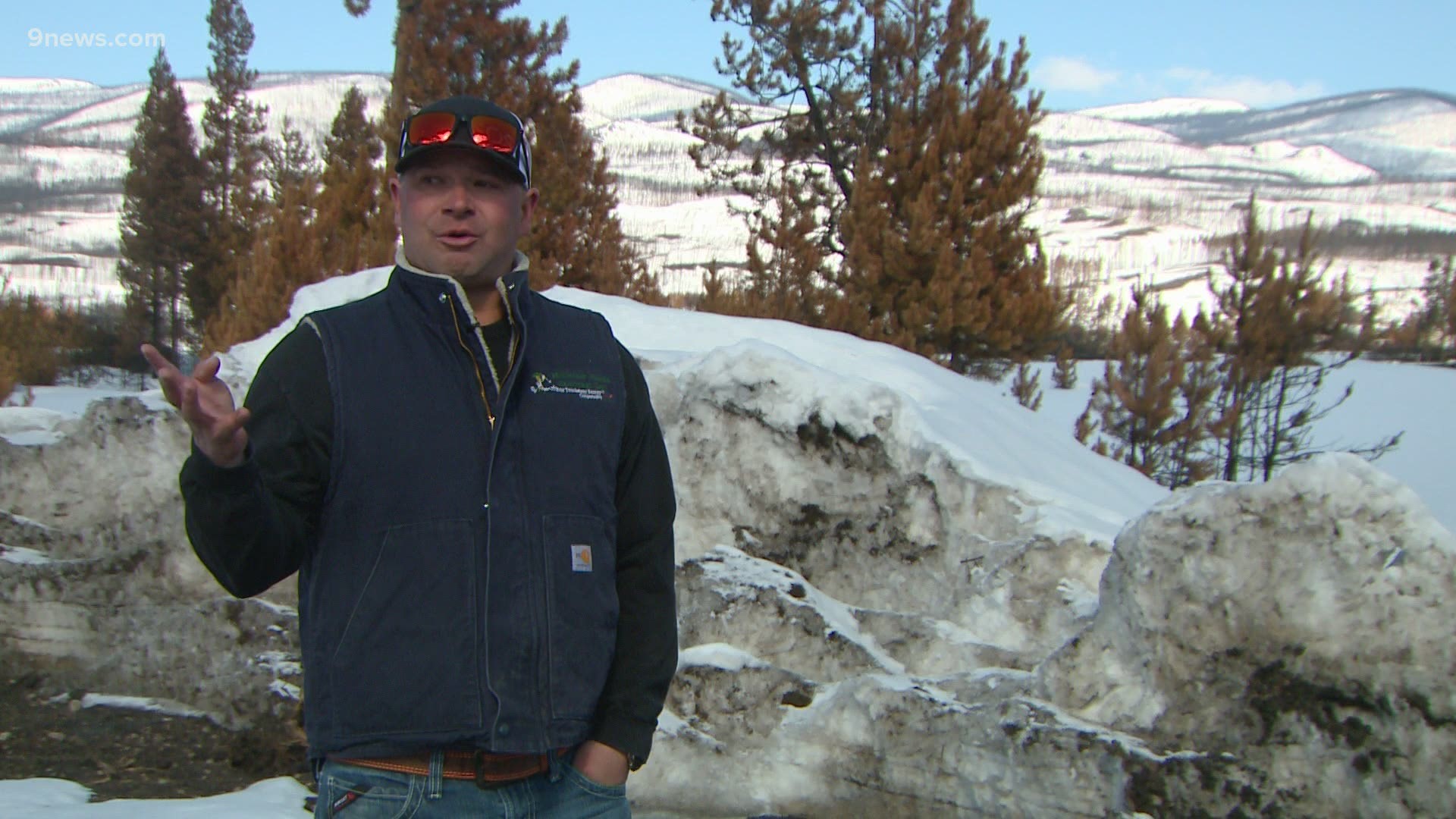 "We had the East Troublesome Fire on Oct. 21st, which I lost my home... and we wanted to do something for our community to support and give back," said Cooper Roberts, director of Troublesome Festival. "We came up with the idea of the Troublesome Fest."

This day of celebration is Fire on the Mountain's (a nonprofit resulting from the East Troublesome Fire) first big event and fundraiser. The event will host six bands combining music and wildfire education to raise money.

"We're really excited to bring everybody together for this big party, instead of focusing on the negative things from it," said Stephanie Conners, executive director of Fire on the Mountain.

They're hoping to help pay for fire mitigation work and education in their community.

RELATED: Attorney helps homeowners with fire insurance after wildfires – her advice, be prepared

"The cost of rebuilding for a lot of people here is unreasonable," said Roberts. "We want to bring attention to that and support people who want to rebuild."

The concert will last from noon to 10 p.m. on Saturday, Sept. 11. The organizers say all the money from the tickets, food and drinks will go straight to the non-profit. They also welcome all volunteers.