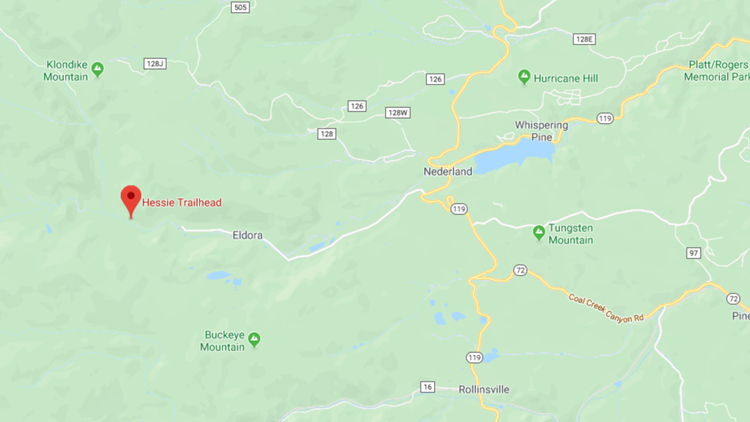 BOULDER COUNTY, Colo. — What’s believed to be an improperly extinguished campfire has possibly been smoldering for weeks underneath the snow near a popular trailhead.

That’s according to the city of Nederland, which said the fire near the Hessie trailhead has now grown to the point where smoke is visible. Firefighters believe it was caused by a campfire that had been buried by snow in an effort to extinguish it.

Over time, that fire is believed to have continued to smolder and spread.

The U.S. Forest Service (USFS) said this is not uncommon, and this fire was likely caused by the decent dry spell which has meant melting snow effectively evaporates before it douses the fire.

These fires are characterized as “zombie fires,” according to the city.

Throughout the country, winter fires are becoming more common, according to the U.S. Forest Service. This has actually prompted some agencies to adjust their hiring schedules, which typically involved seasonal firefighters during summer months.

Nederland is located in the foothills about 16 miles southwest of Boulder. The Hessie Trailhead is a popular access point to numerous USFS destinations, including the Indian Peaks Wilderness and the Diamond Lake trails.