The fire was 100% contained by 6 p.m. Saturday. One firefighter was taken to the hospital with a heat-related illness. 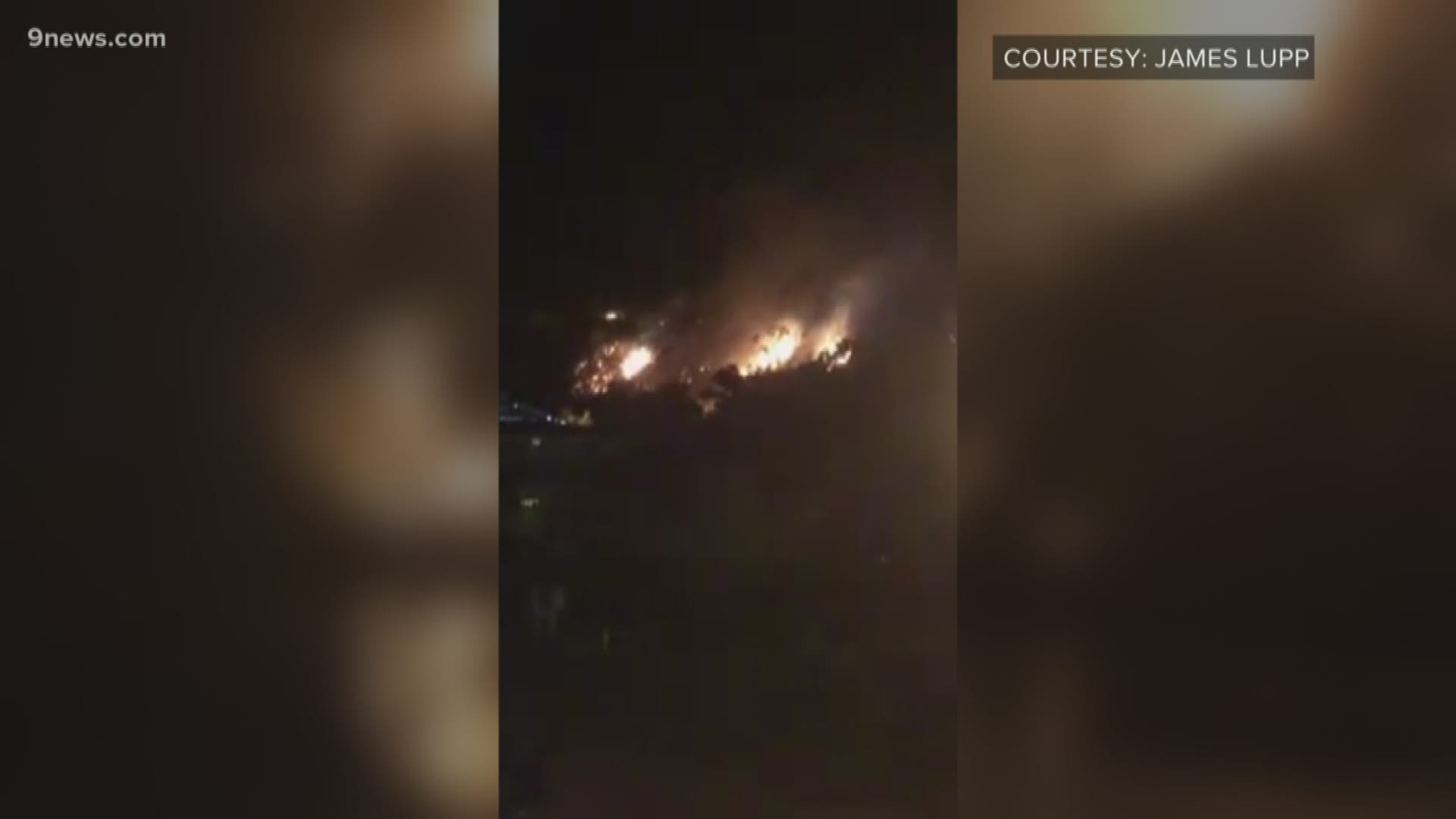 PALISADE, Colo. — A professional fireworks display that took place at the Palisade Peach Festival on Friday night sparked a wildland fire that burned three to five acres, according to the Palisade Fire Department.

The Palisade Police Department said on its Facebook page that everyone evacuated safely. No injuries were reported.

Palisade is on the Western Slope in Mesa County, which was under a Red Flag warning Friday due to extreme weather conditions. Under a Red Flag warning, warm temperatures, very low humidity, and stronger winds are expected to combine to produce an increased risk of fire danger, according to the National Weather Service.

The Peach Festival Fire burned in steep terrain on the south side of the Colorado River and was fueled by large cottonwood trees and dry brush, a Facebook post from the East Orchard Mesa Fire Department says.

It was 100% contained by 6 p.m. Saturday, according to the fire department. Fire crews will continue to mop and monitor the fire overnight.

One vehicle was damaged by the fire, but no home or orchards were damaged, according to the Facebook post. The Tilman Bishop State Wildlife Area was closed due to the fire, but flames did not reach that area. It has since been reopened to the public. One firefighter was taken to the hospital with a heat-related illness.

Many videos and photos have emerged that show fireworks continuing to shoot off as the fire rages.

The festival continued as planned Saturday, according to a morning Facebook post from the Palisade Chamber of Commerce.

RELATED: 9Things to do in Colorado this weekend: August 16-18

One of Colorado's most iconic summer festivals, the Palisade Peach Festival is celebrating 126 years of peaches and 51 years of festivals. The festival, which runs Thursday through Sunday, is one of the original agricultural festivals in Colorado, honoring the rich history of peaches on the Western Slope with food, live music, peach-eating contests, kids’ activities, and recreation opportunities.