Captain Ian McBeth graduated from Wray High School, according to Governor Polis. He was one of three Americans killed when their plane crashed. 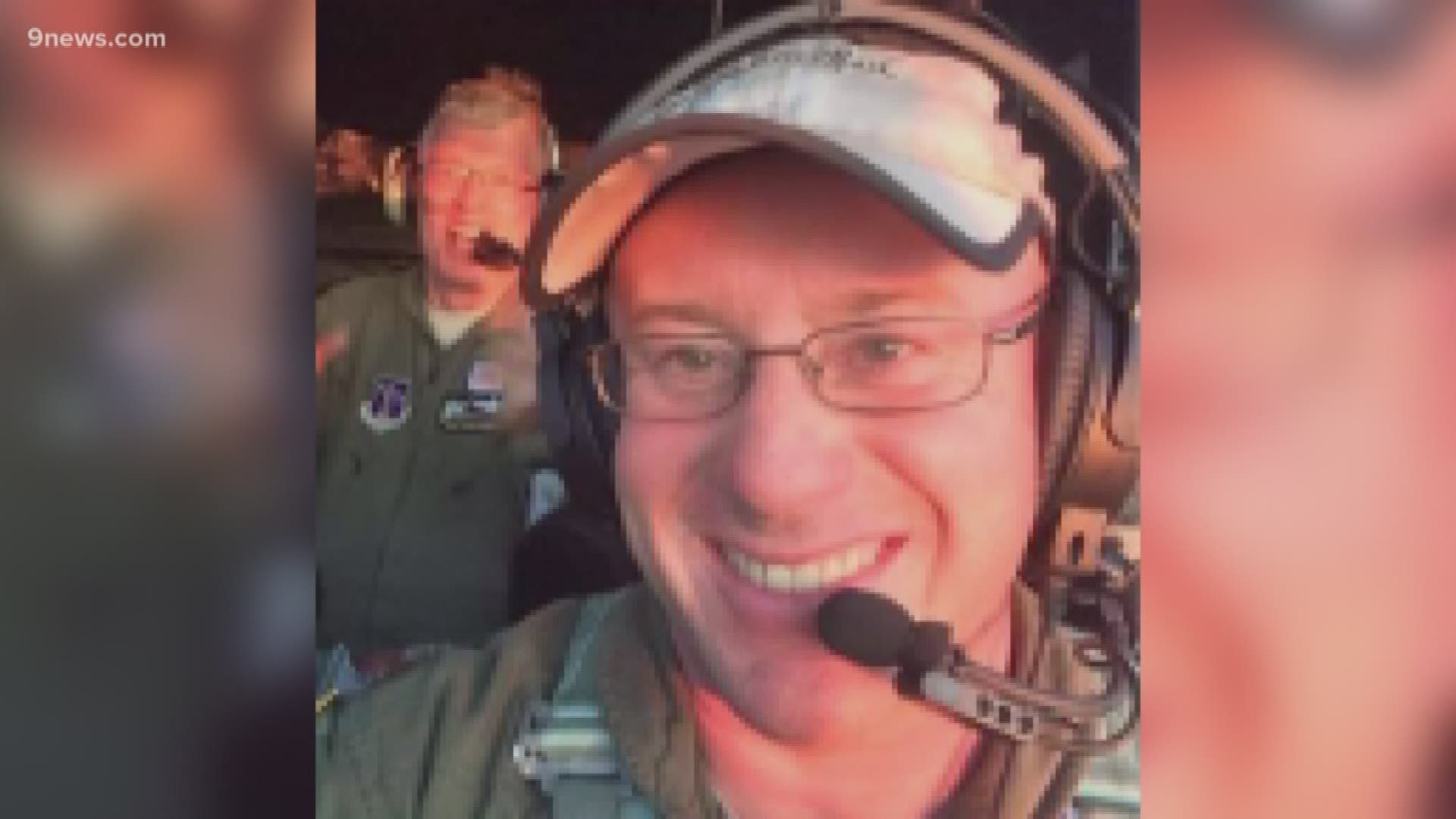 DENVER — One of three Americans killed in Australia while fighting wildfires grew up in Colorado, according to a tweet from Colorado Governor Jared Polis.

Captain Ian H. McBeth, First Officer Paul Clyde Hudson and Flight Engineer Rick A. DeMorgan were killed Wednesday when their tanker plane crashed after dropping a load of fire retardant on a fire, according to their employer Coulson Aviation.

Captain Ian H. McBeth, 44,  lived in Great Falls, MT and is survived by his wife Bowdie and three children Abigail, Calvin, and Ella.

He graduated from Wray High School in 1994, according to Gov. Polis. Wray is about 170 miles east of Denver in Yuma County in northeast Colorado.

McBeth was was a highly-qualified, respected C-130 pilot with many years fighting fires, his employer said.

Hudson, 42, lived in Buckeye, AZ and is survived by his wife Noreen. He graduated from the Naval Academy in 1999 and spent the next twenty years serving in the United States Marine Corp in a number of positions including C-130 pilot, according to his employer.

He retired as a Lt. Colonel and received many decorations during his career.

DeMorgan Jr., 43, lived in Navarre, FL. and is survived by his two children Lucas and Logan his employer said.