The Pine Gulch Fire was sparked by lightning on Friday, July 31 in Mesa and Garfield counties in western Colorado. 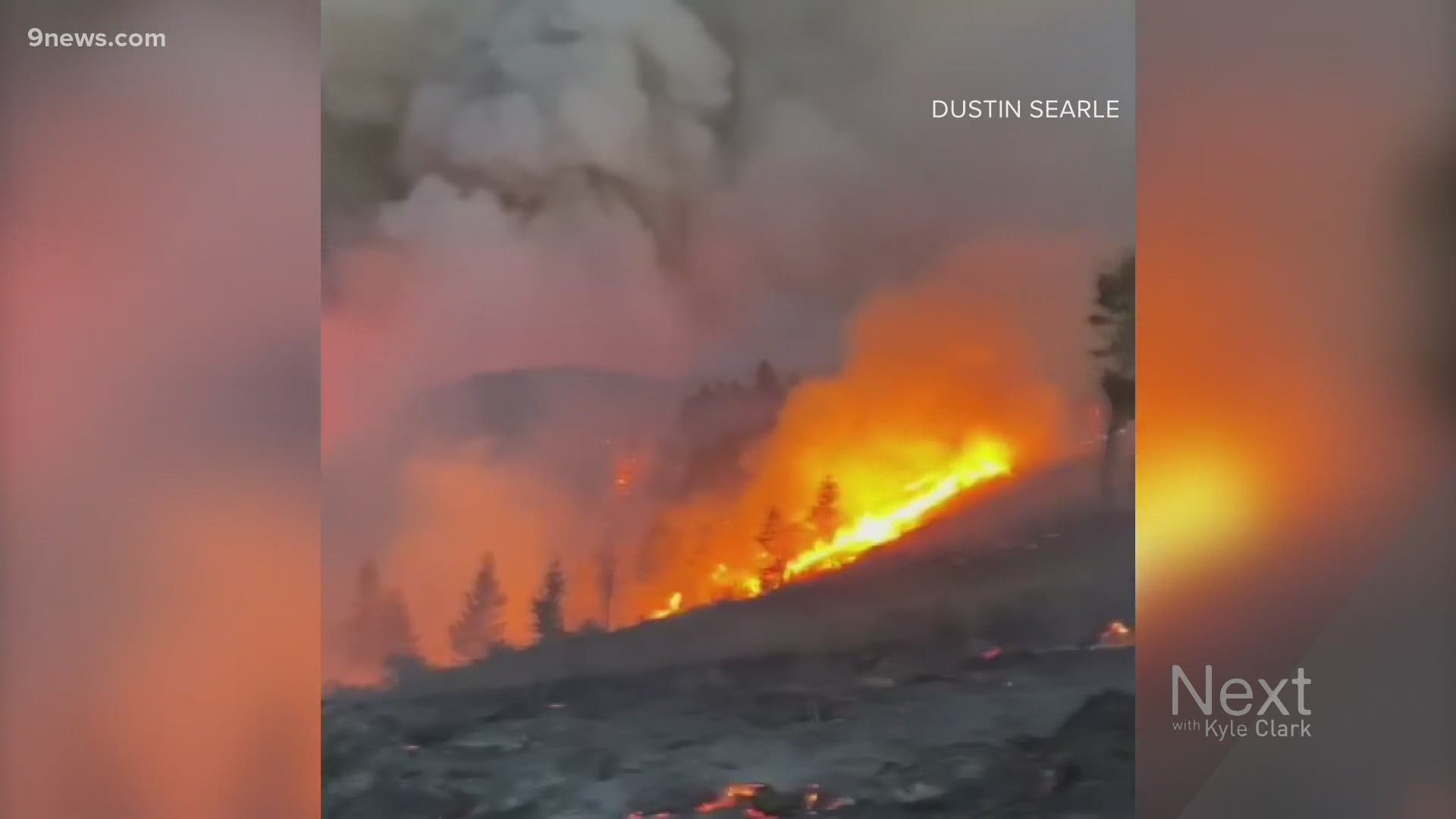 Fire crews were able to contain the Pine Gulch Fire and complete the majority of the suppression repair, BLM said. A Type 4 team will continue to monitor the fire, mop up and finalize any remaining needs for suppression repair.

The BLM Grand Junction Field Office still has a closure order in place for the perimeter of the fire while post-fire efforts continue, the agency said. Local BLM staff, in coordination with the Burned Area Emergency Team, will continue to develop plans for emergency stabilization and rehabilitation to the burned area.

The Pine Gulch Fire was sparked by lightning on Friday, July 31 in Mesa and Garfield counties in western Colorado. The fire was burning in remote, rough terrain in pinyon, juniper, oak and sage brush, according to the BLM.