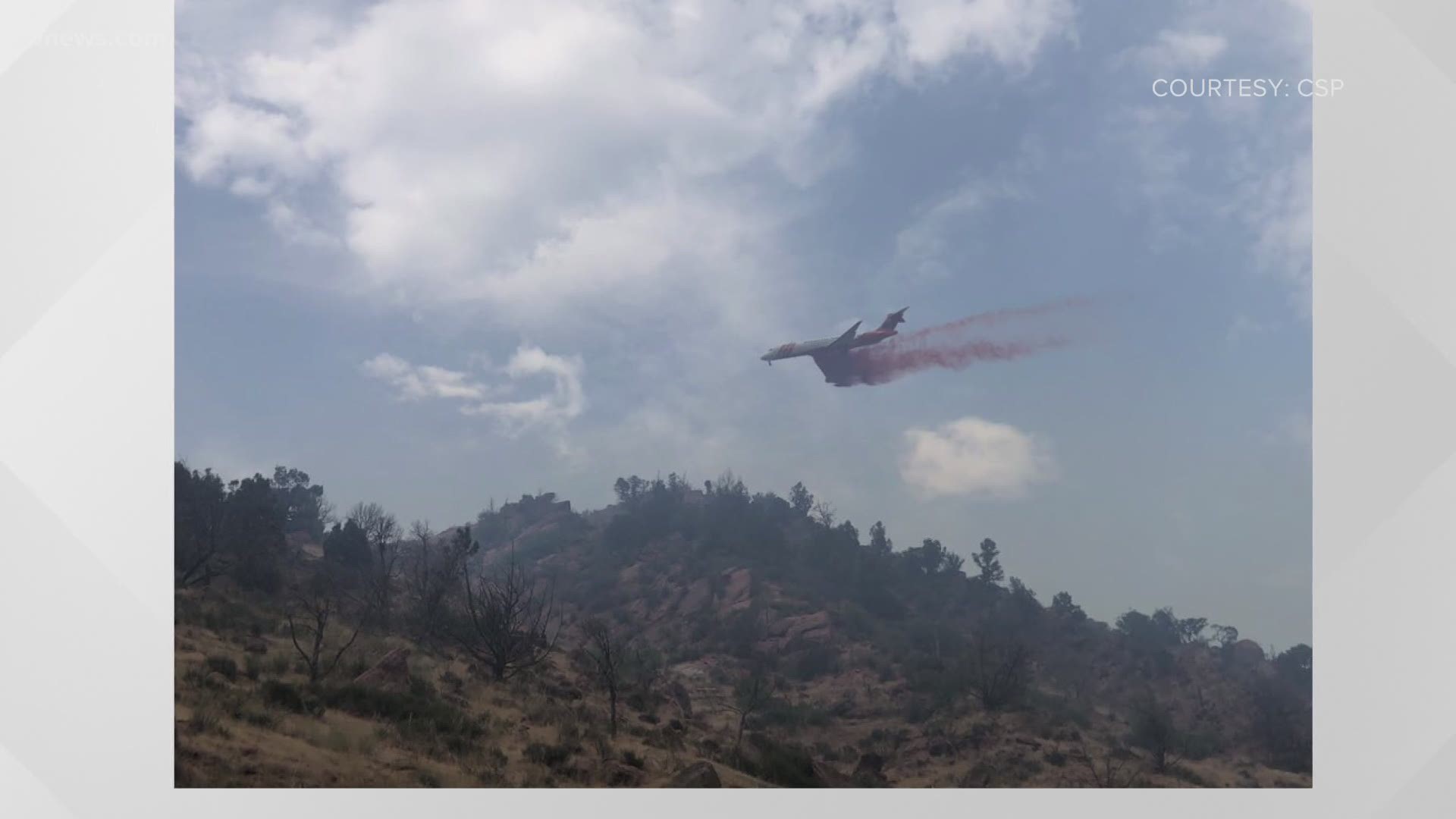 MESA COUNTY, Colo. — A wildfire 18 miles north of Grand Junction has grown to 13,074 acres and is 0% contained as of Friday morning.

Fire officials initially said Friday the fire was 5% contained, but letter issued a correction saying it was 0% contained.

The fire has primarily grown to the north with small increases in acreage on the northeast on Wednesday and northwest on Wednesday night, according to a release from fire officials.

On Friday, crews on the south side of the fire will hold and improve lines along the O 9/10 Road, in addition to continuing prep work on the west end of that road to potentially continue firing operation in the future.

The Pine Gulch Fire was started by lightning last Friday evening and is burning in Mesa County about a mile south of the Garfield County line.

Driven by hot, dry and windy weather, the wildfire is burning in rugged terrain, in pinyon, juniper, oak brush and sagebrush.

More information about the Pine Gulch Fire can be found on Inciweb.