Remembering the 19 Granite Mountain Hotshots killed in Arizona in 2013

Tuesday marks the 7th anniversary of the wildfire that killed most of Arizona's Granite Mountain Hotshots. 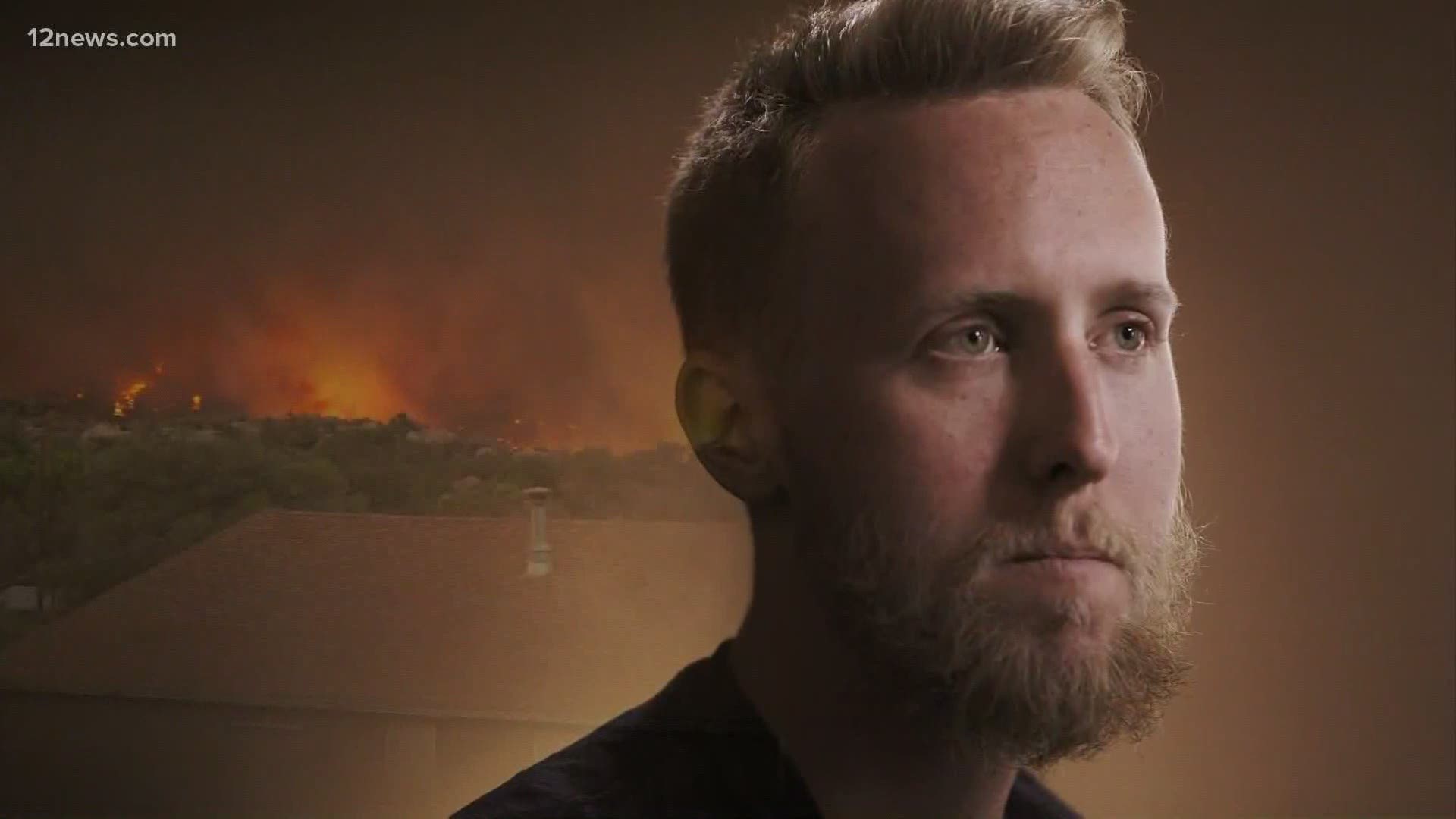 YARNELL, Ariz. — On June 30, 2013, the small town of Yarnell, Arizona, was under evacuation as a wildfire ravaged the nearby wilderness.

A 20-man crew, the Granite Mountain Hotshots, were on the frontlines of the fire that was ignited by lightning two days earlier.

Strong winds and dry conditions fueled the fire burning about 90 miles northwest of Phoenix. The fire spread quickly and erratically.

The hotshots were overrun by the intense flames. Trapped, they deployed their fire shelters.

Only one of those men came back alive: 21-year-old Brendan McDonough.

The fire burned about 8,400 acres. And while it was not the largest fire in Arizona's history, it is considered one of the deadliest.

You can watch the Yarnell Remembrance Event starting at 4:30 p.m. You can find more resources at YarnellFire.org and PeeplesValleyFire.org. 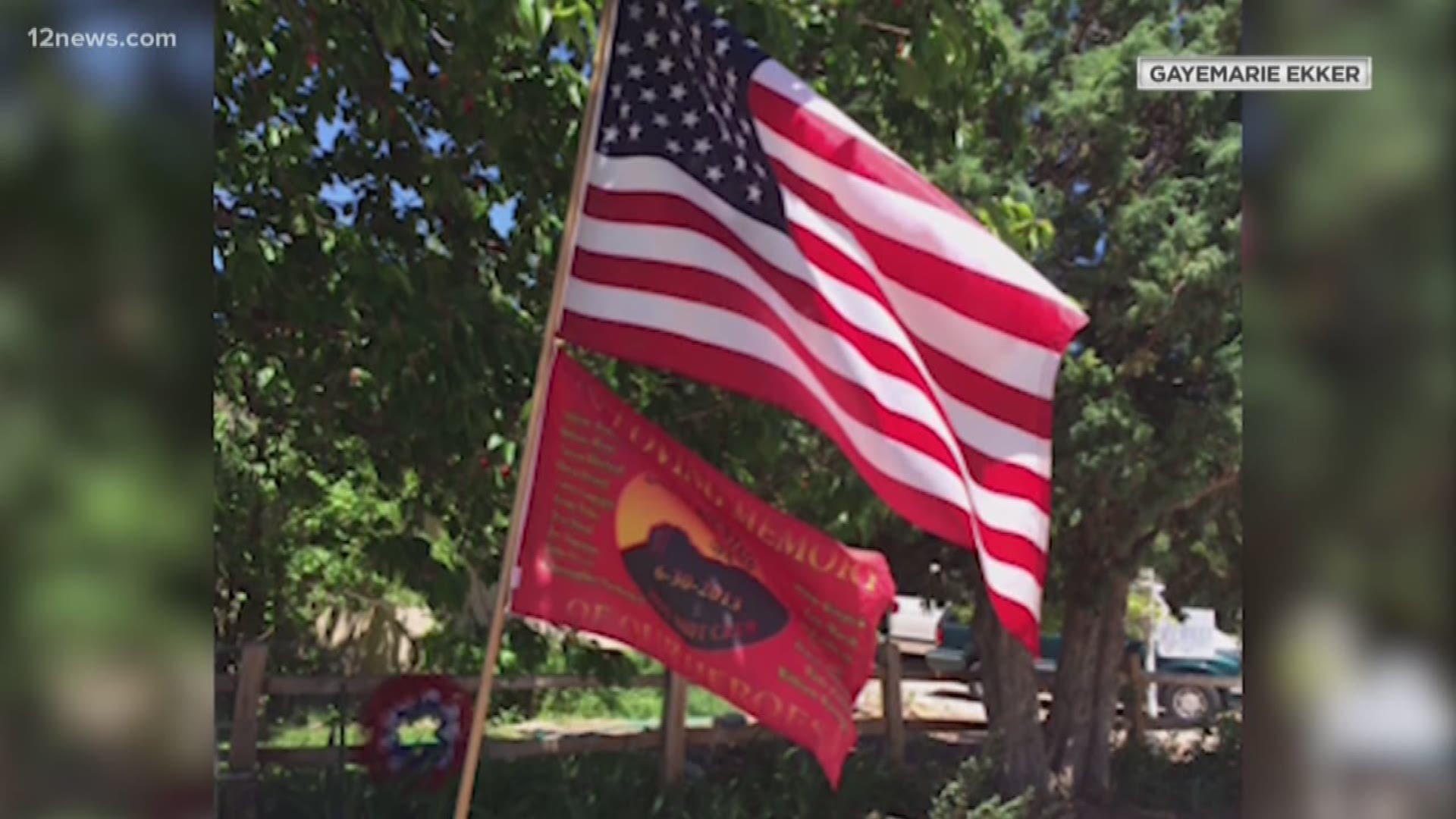 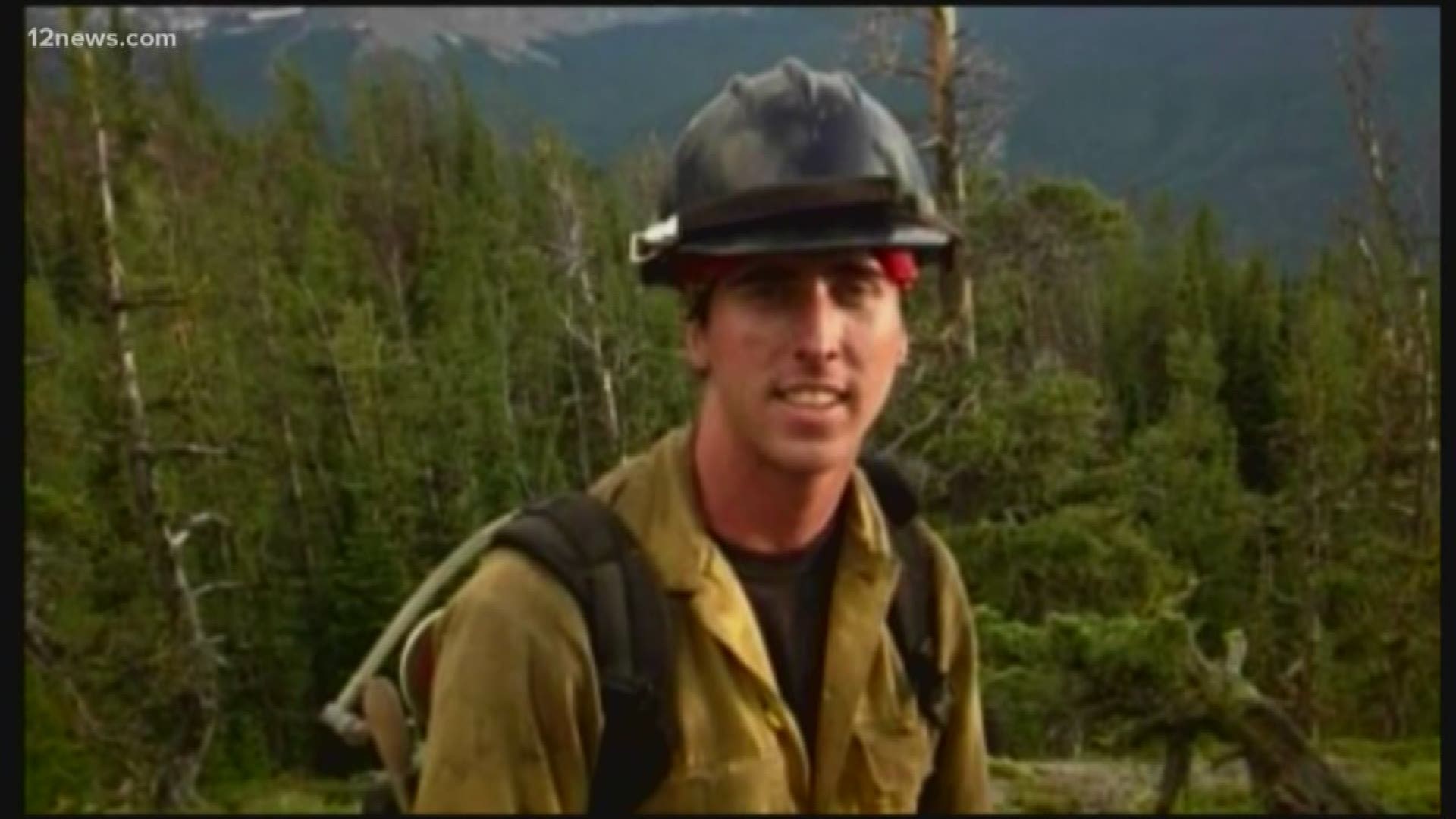