The sheriff's office said the fire began as an agricultural burn that grew out of control. 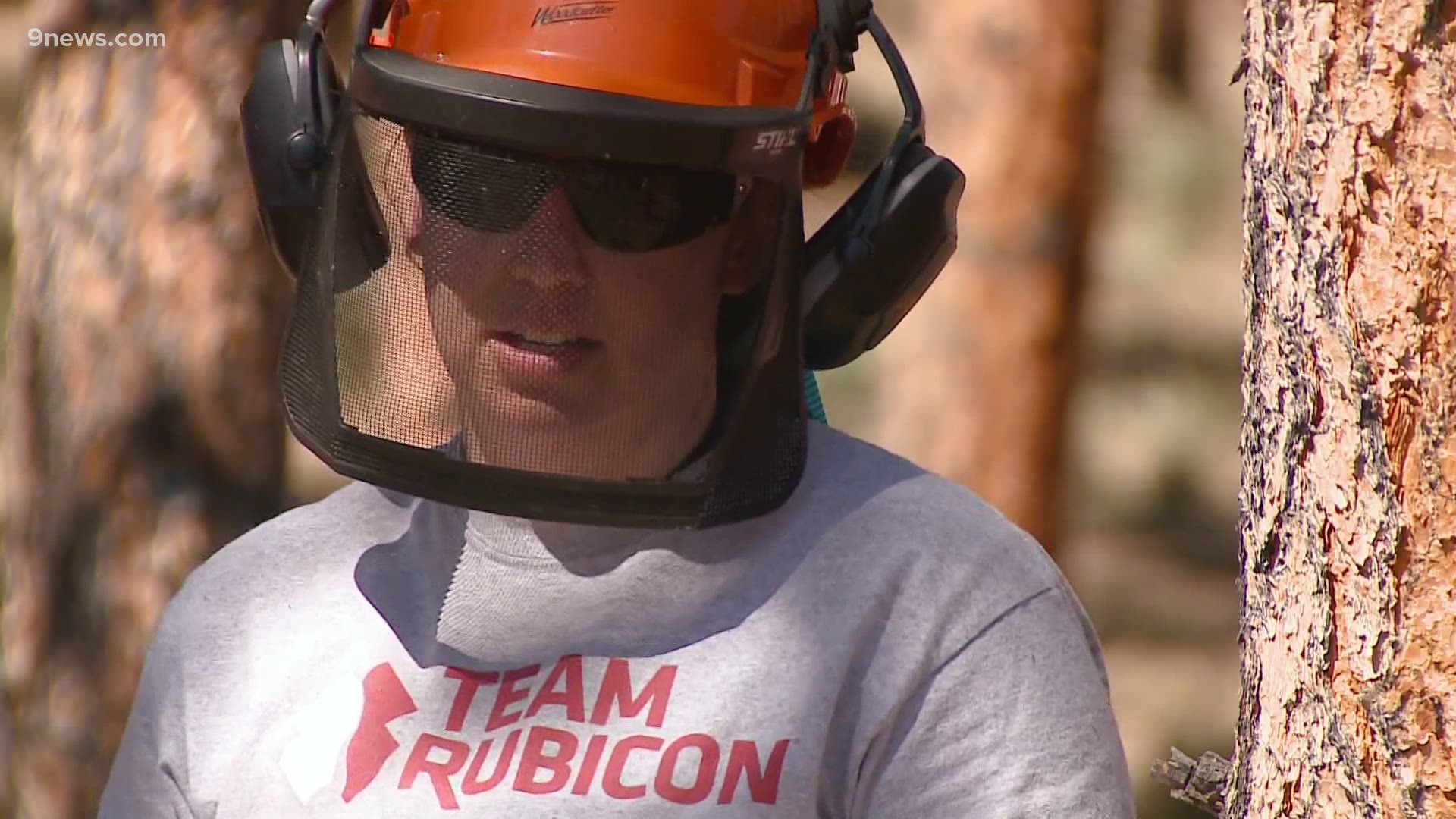 Officials said they received a 911 call about the fire just after 1 p.m. Sunday. The fire burned near mile marker 8 on County Road 8, RBCSO said. The fire, which burned on private land, has not damaged or destroyed any structures, the sheriff's office said. The fire was 100% contained.

>Video above: A veteran's group helped with wildfire mitigation efforts at a ranch for Girl Scouts in Bailey.

Crews and resources from the Meeker Volunteer Fire Department, Bureau of Land Management (BLM), Rio Blanco County Road and Bridge and the county's Emergency Management are working the fire. Additional crews were called in to help fight the fire, the sheriff's office said.

>Video below provided by the Rio Blanco Sheriff's Office.

The sheriff's office has not said whether the person who was conducting the agricultural burn would face any charges.

Meeker, Rio Blanco County's seat, is about 225 driving miles from Denver and 41 miles north of Interstate 70 and the town of Rifle.

RELATED: Hang out with yaks on a dude ranch near Kremmling

RELATED: Saving the west's open spaces comes at a cost. A Colorado county may have a model for the nation's conservation efforts.