RMACC elevates to Preparedness Level 3 as wildfires burn across Colorado

Higher alert being established six weeks earlier than 2020, which was the worst fire season in Colorado history. 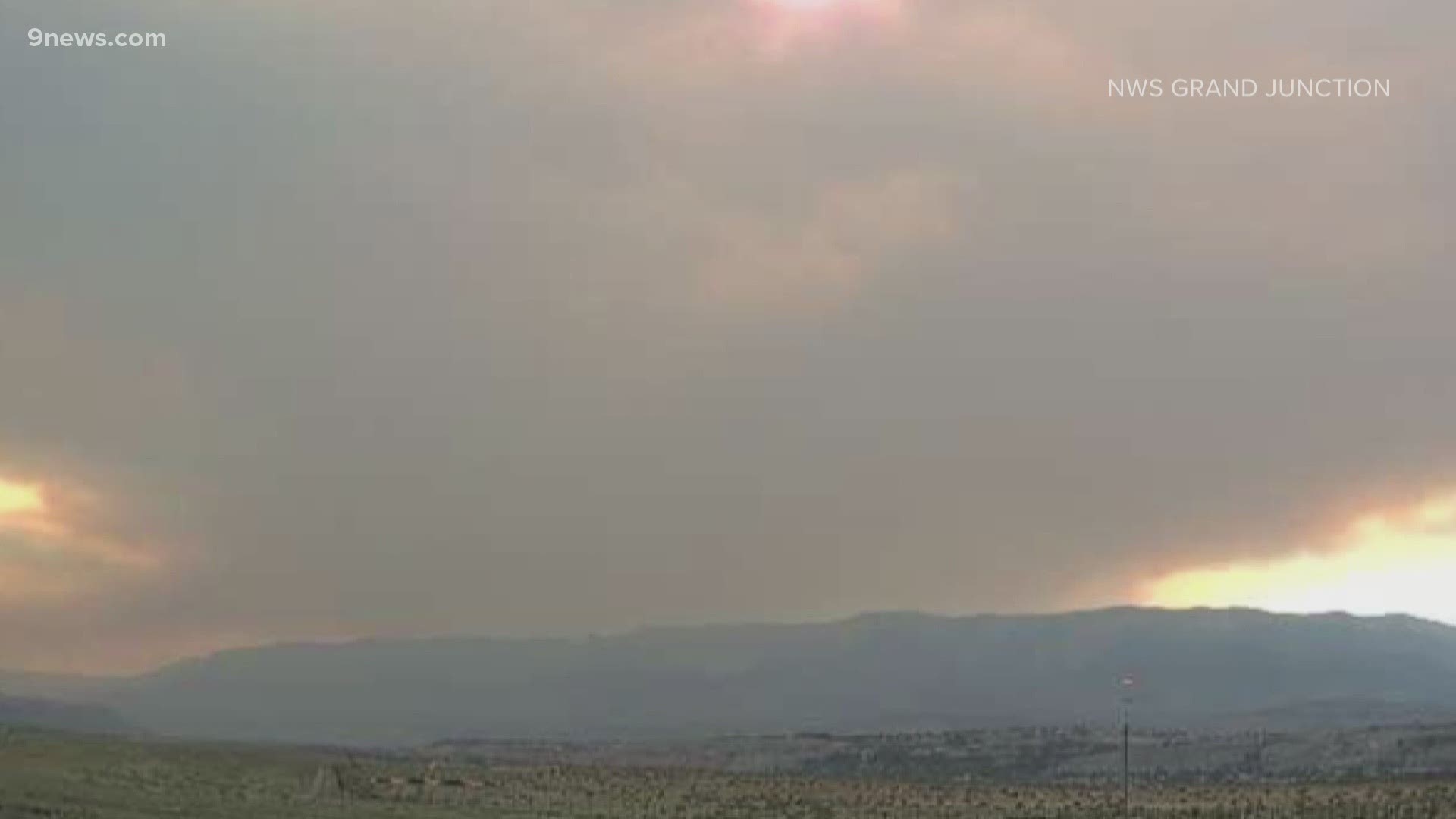 LAKEWOOD, Colo. — Inside the top floor of a building in Lakewood is the key to fighting every significant wildfire in and around Colorado. It is home to the Rocky Mountain Area Coordination Center (RMACC).

"This way, we get a real good idea of where we need the resources and where to put them so they're most effective," Larry Helmerick said.

Helmerick is fire information coordinator with the RMACC, the interagency group which manages resources for fighting fires over a five-state area. With eyes on the Sylvan Lake Fire, Trail Canyon Fire and Oil Springs Fire among others, Helmerick said the Coordination Center had to elevate to Preparedness Level 3. Level 5 is the highest.

"Here at the center, it means that we're bringing in a lot of dispatchers, a Fire Operations Officer is staffed starting today," Helmerick said.

RELATED: Here's a look at the multiple wildfires burning throughout Colorado

The Coordination Center is moving to Level 3 more than six weeks earlier than last year. 2020 was the worst year for fires in Colorado history.

"To be at (Preparedness Level 3) now, if we don't get moisture, some modification, it's going to be another long fire year," Helmerick said. "We hope that doesn't happen."

Though it may be green and wet in the Denver area, Helmerick said the weather out west has been working against them.

"It's hot and dry and not seeing relief we need. That's why we ramp up," Helmerick said.

Out of the 141 areas monitored by the RMACC, Helmerick said most of them are considered as "high, very high, or extreme" for fire danger. He said 27 aircraft are on scene right now at different fires with three Hot Shot Crews deployed. Helmerick said going to Preparedness Level 3 means more crews and more aircraft are now on the way with help -- and hope.

"I'm hoping it isn't like last year, but we know how to do what we have to do to prepare and we'll do it," Helmerick said.

RELATED: Here are the Colorado counties with fire bans