The west side of the park and the Beaver Meadows entrance will stay closed due to the East Troublesome Fire. 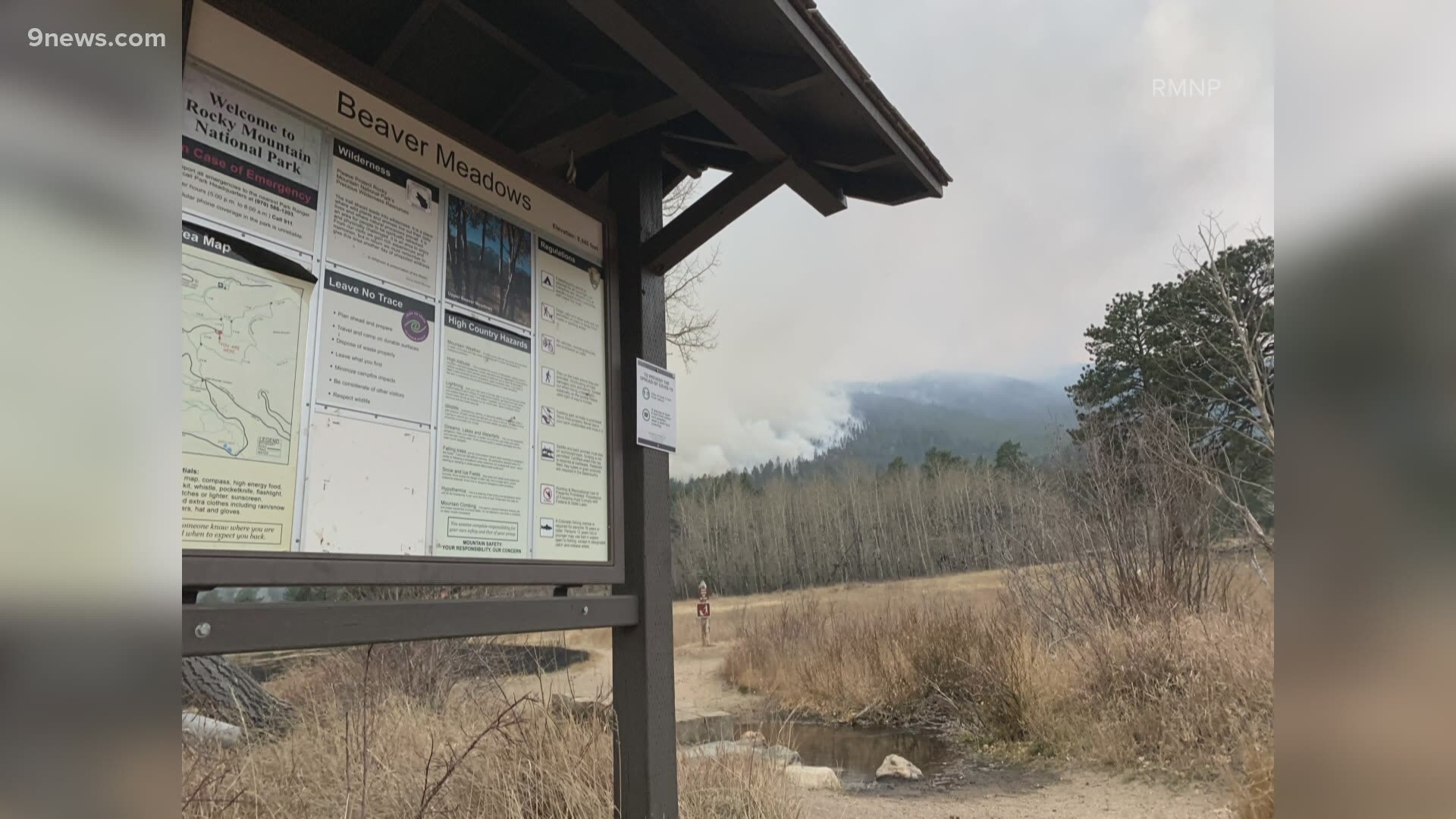 The entire park has been closed since Oct. 22 due to the East Troublesome Fire, which has torched 193,804 acres on both sides of the Continental Divide, damage hundreds of structures and leading to thousands of evacuations everywhere from Grand Lake to Estes Park.

The parts of RMNP slated to reopen include:

- US 34 through the Fall River Entrance to the Many Parks Curve and Endo Valley Road.

The west side of RMNP near Grand Lake will stay closed because of continued fire activity.

>>> The video above is from a previous 9NEWS story about fire damage in Rocky Mountain National Park.

Here are the continued closures on the Estes Park side:

Staff are currently working to assess fire activity in these areas, as well as to clear downed trees.

RMNP was evacuated in mid-October when high winds caused the East Troublesome Fire to grow 100,000 acres in 24 hours. It made it about 1.5 miles from the head of Tonahutu Creek on the west side of the Continental Divide and to the head of Spruce Creek on the east side.

A fall storm that dumped up to a foot of snow on the park slowed the fire, which is the second largest in state history. The largest, the Cameron Peak Fire, also reached RMNP boundaries and is burning 11 miles away.