A new study published by the National Academy of Sciences says invasive grasses are causing wildfires to be more frequent. 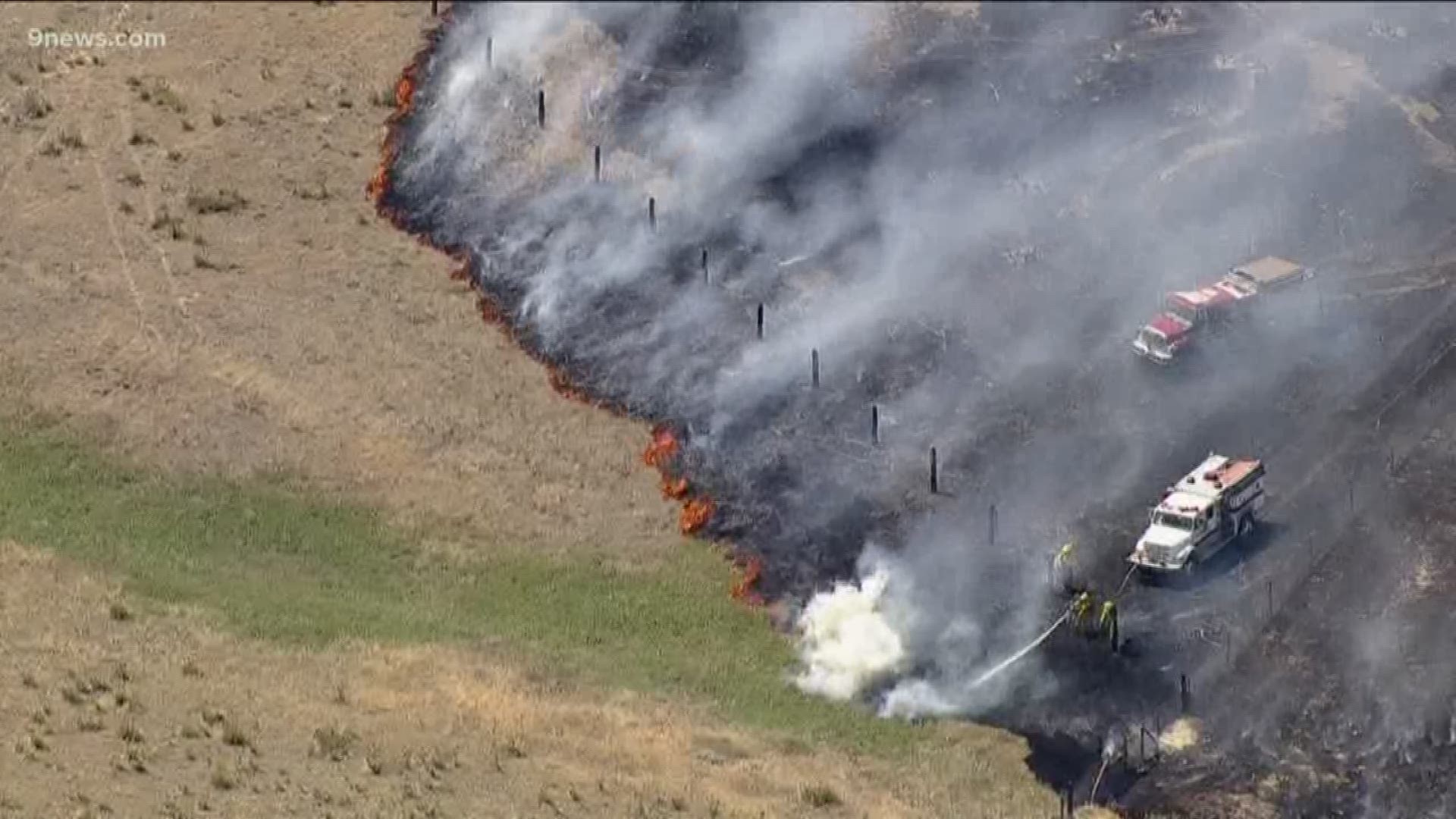 COLORADO, USA — A new study published by the National Academy of Sciences found that invasive grasses are causing wildfires to be more frequent.

It's something that Colorado is no stranger to, with thin, paper-like strips of dry grass acting as kindling and causing seen fires to quickly can spread through the eastern plains.

Cheatgrass was one of 12 grasses this study looked at. This annual grass is native to Europe, southwestern Asia and northern Africa. Now, it can be found all over Colorado.

It starts growing early in the spring and continues to grow into the fall, and when it burns, it burns hot and fast.

According to the study, grasses like Cheatgrass are more prone to burning than the native shrub land.

They also grow back faster, replacing the less flammable shrubs. As that happens, it can potentially change the landscape, adding more fuel for rapidly spreading wildfires.

Winter weather causes the number of wildfires in Colorado to go down during the winter months. However, drier-than-average conditions for parts of the state may mean more fire danger, at least through the end of November.