Largest firefighting plane may be sold for COVID-19 response

The plane could be utilized to deliver supplies such as personal protective equipment and vaccines. 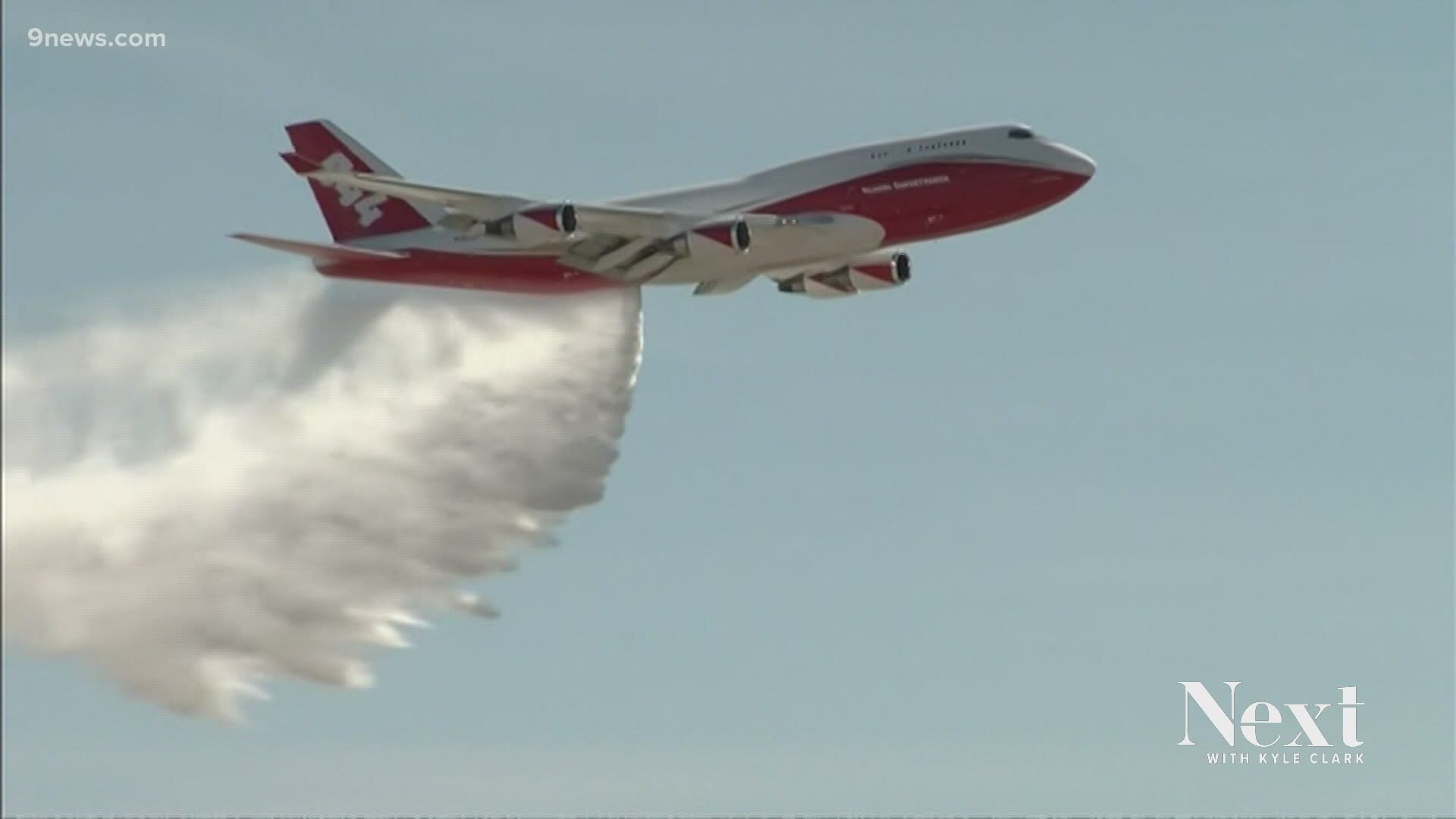 DENVER — As Western states prepare for this year’s wildfire season, the world’s largest firefighting plane has been grounded.

But the plane could be converted to help fight against another crisis, the COVID-19 pandemic. Alterna Capital Partners LLC has funded the plane's operations since 2016 and decided to ground the SuperTanker on April 19.

Roger Miller, managing director at the investment firm, says they have received several offers to buy it as a freight carrier aircraft because of the need for delivering personal protective equipment and vaccines.

The firm says it's open to selling it to potential investors who want to continue the SuperTanker for wildfire response.

The Global SuperTanker is a converted Boeing 747 plane that can dump up to 19,200 gallons (72,678 liters) of water or flame retardant in just six seconds and fly as low as 200 feet (61 meters) above the ground to do its work. It can be refilled in just 13 minutes.

The decision to cease the SuperTanker’s operations was first late last week reported by Fire Aviation, an industry website that reported an email was sent this week to officials in Colorado, Oregon, Washington and the U.S. government saying that the investor group that owns the plane was shutting it down.

"(Global SuperTanker President Dan Reese) said they are in discussions with prospective buyers, but it was unknown at that time if the aircraft would continue to be configured as an air tanker capable of carrying more than 17,500 gallons or if it would be used as a freighter," Fire Aviation reported. 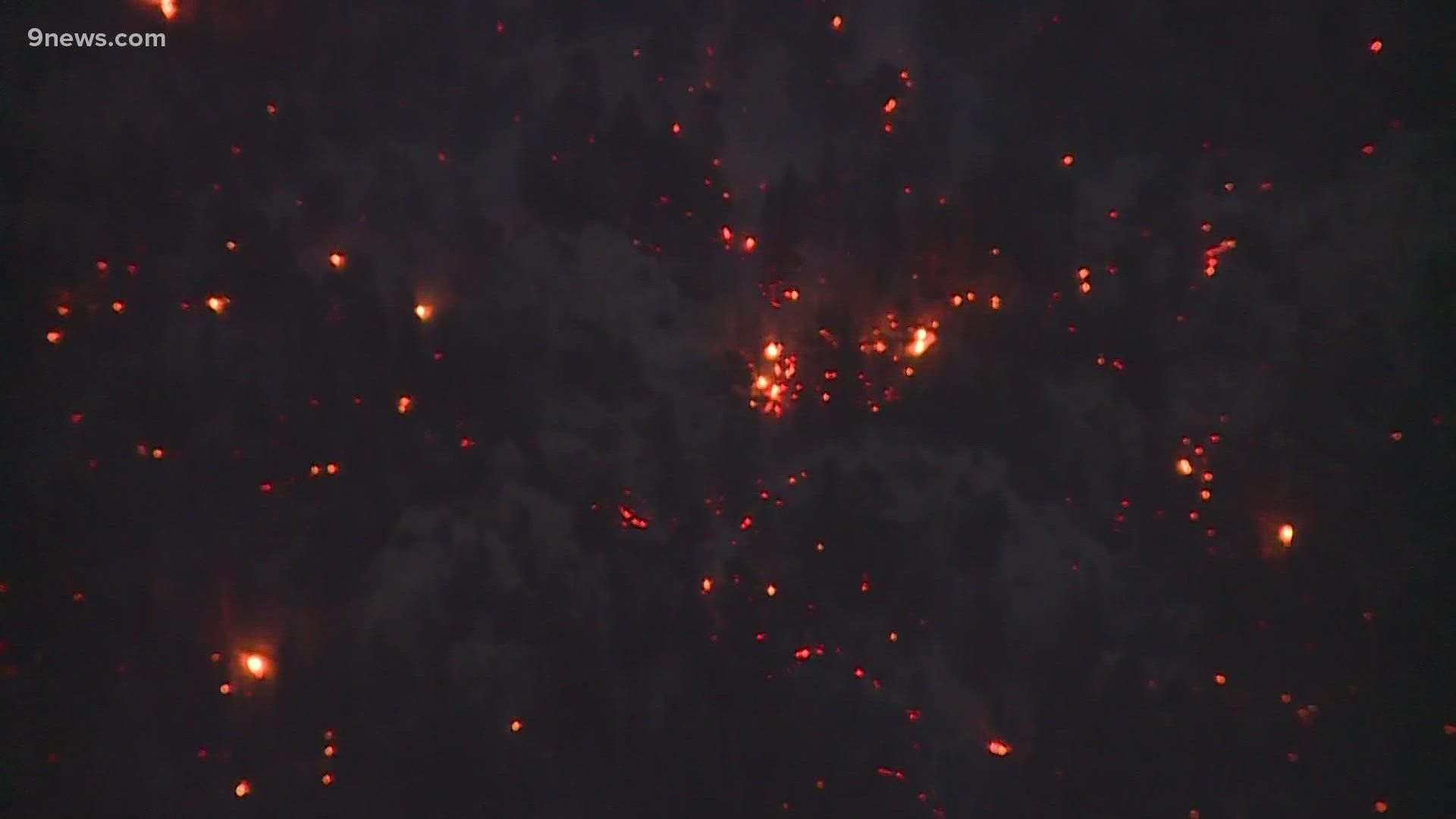