The fire in Larimer County has destroyed 25 homes and 29 outbuildings. It's 8% contained as of Thursday. 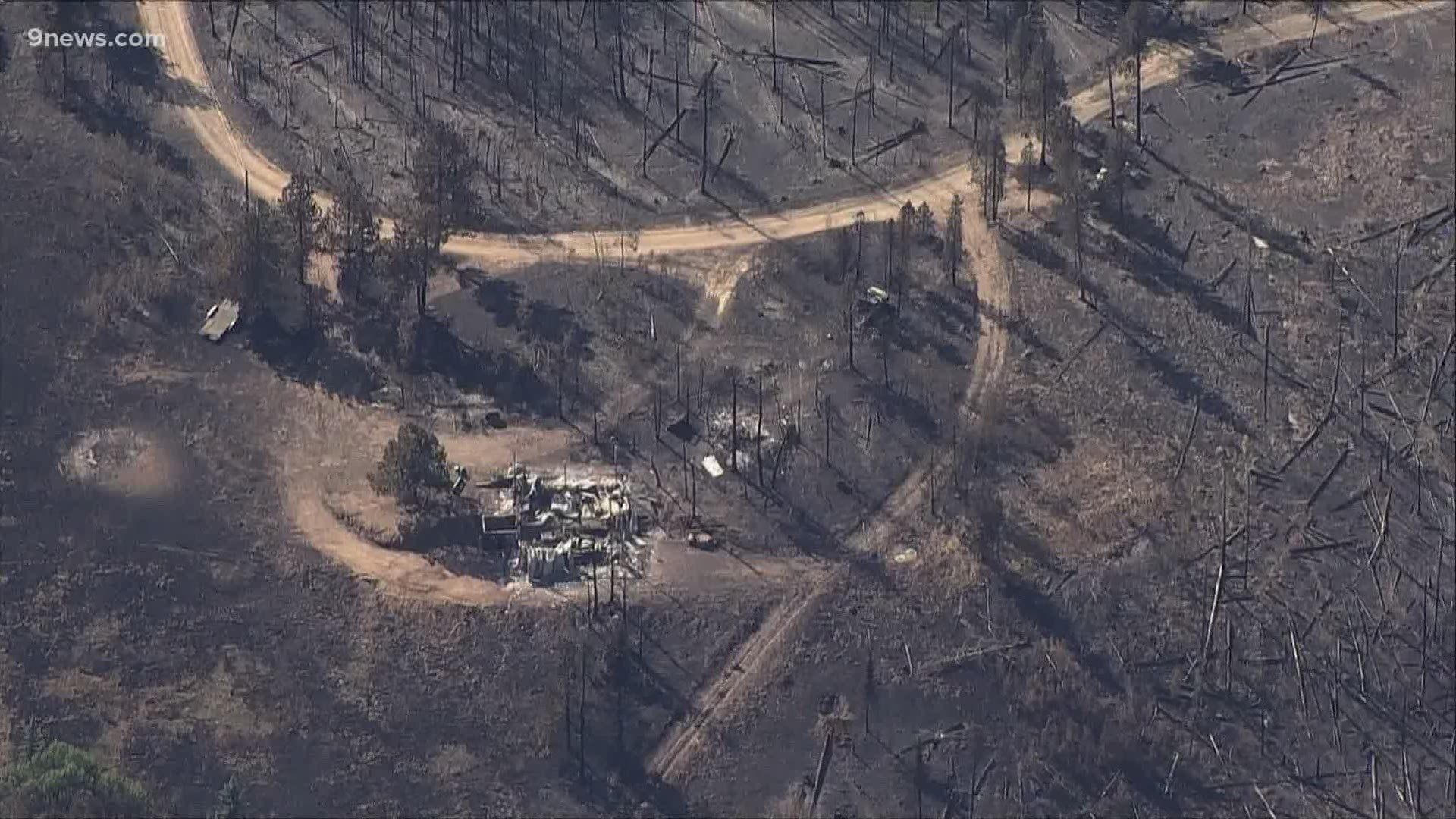 While the gusty winds will be a problem, an increase in humidity, lower temperatures, and possible rain could prevent spread and diminish fire activity.

Containment remains at 8% after crews established lines along the south side of the fire on Tuesday.

An assessment of the damage of the fire released Sunday revealed that 54 structures were destroyed, including 25 homes.

The other 29 structures were outbuildings, the Larimer County Sheriff's Office (LCSO) said. Two other structures were reported to have damage but were not classified as destroyed.

Fire officials believe fire activity and smoke production will increase in the coming days as the weather becomes hotter and drier this week.

As of Wednesday, Sept. 17, 1,032 fire personnel remain on scene fighting the blaze, which is at 8% containment.

Voluntary evacuation for Glacier View was lifted Tuesday. A map of the current evacuation areas is below.

The fire, which was first reported on Aug. 13 east of Walden, has burned through 102,596 acres. A lot of that growth occurred over Labor Day weekend when extreme and winds combined for explosive growth.