The Vosburg Pike Fire led to evacuations off County Road 228, and multiple aircraft were called to respond. 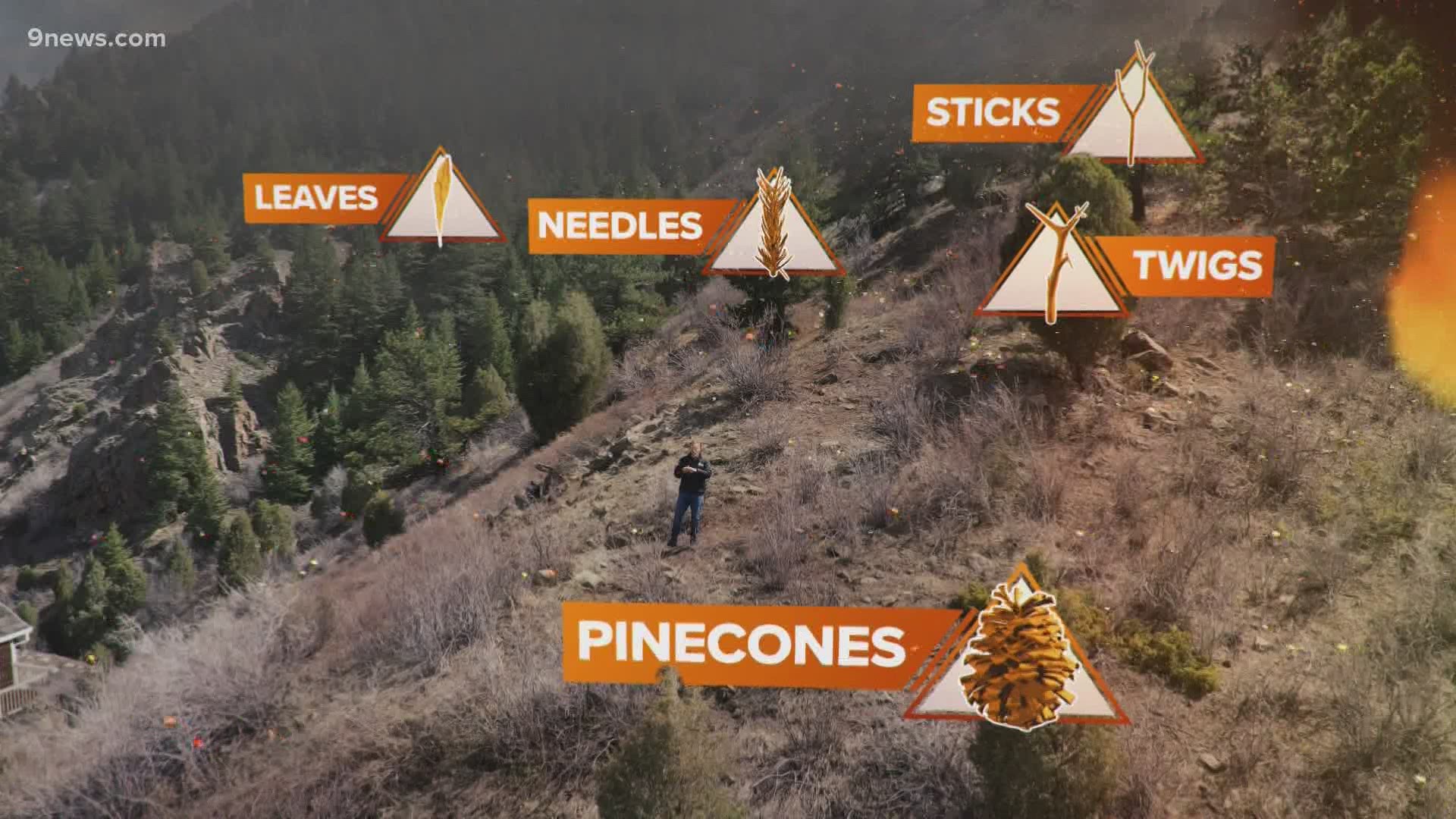 DURANGO, Colo. — A 70-acre wildfire burning east of Durango prompted evacuations of nearby homes Wednesday evening and closed a county road – as of this writing, it is 75% contained.

The Vosburg Pike Fire was reported Wednesday afternoon on Rabbit Mountain between Florida Road and County Road 228, according to the La Plata County Sheriff’s Office. This is in a rural area north of U.S. 160 between Durango and Bayfield.

Evacuations were issued for homes within a 0.5 mile radius of the 7000 block of County Road 228. Those evacuations and the pre-evacuations for other homes have been lifted. County Road 228 was closed due to firefighting activity, but it has since reopened.

> The video above is from a previous 9NEWS story explaining how wildfires spread in neighborhoods.

The fire was reported on a day where high temperatures reached the upper 90s in the Durango area, and dry conditions were reported.

Other wildfires have been reported off on Interstate 70 in Summit County, as well as near Conifer. A fire was reported near Craig in northern Colorado on Tuesday night.

Multiple counties have enacted fire restrictions due to the weather.

RELATED: These are the Colorado counties with fire bans