Wildfire expert says there are solutions; it’s not all 'doom and gloom'

Eleven of the state's 15 largest wildfires in state history have happened in the past 10 years. 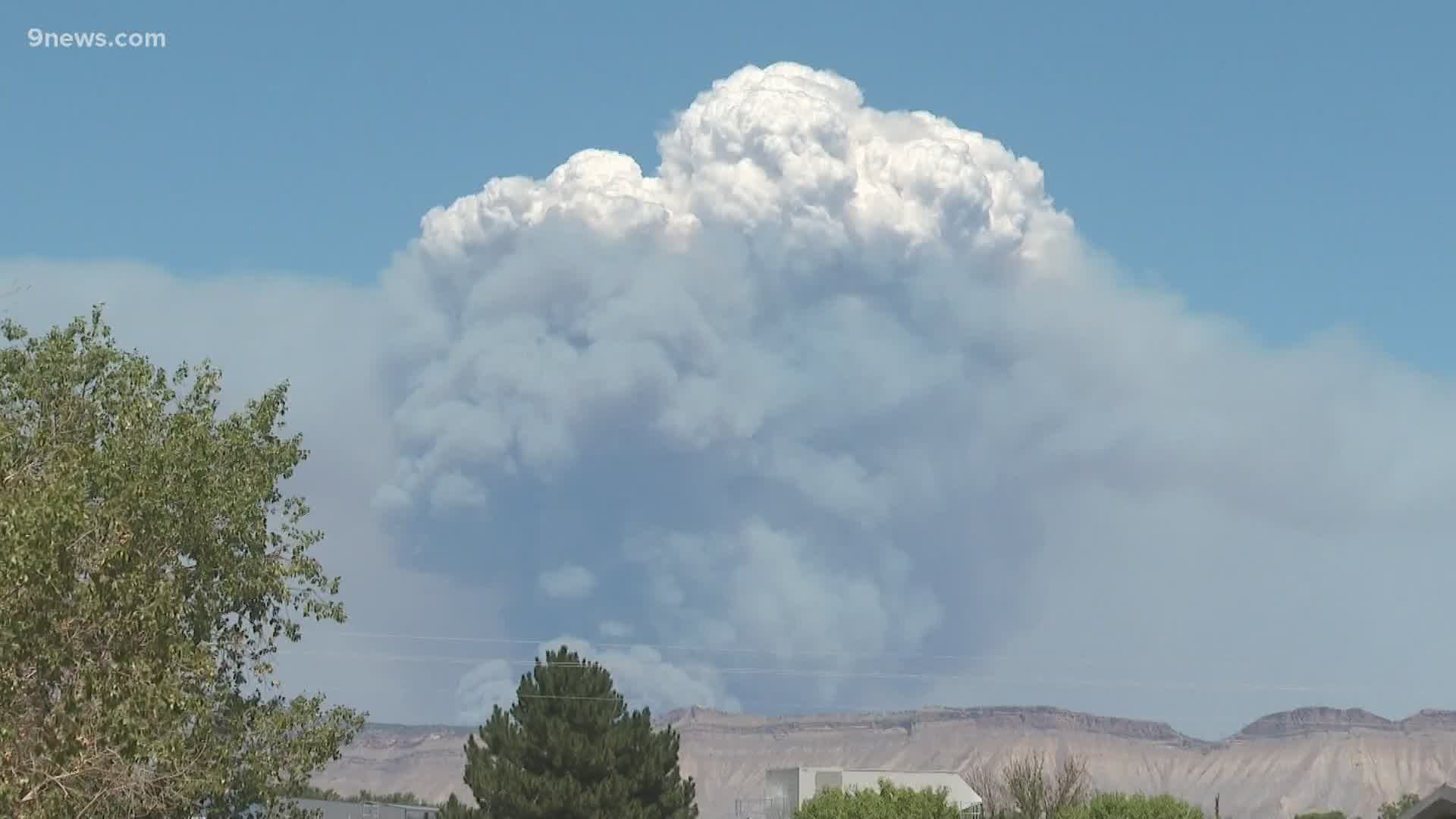 DENVER, Colorado — The Pine Gulch Fire is currently the fourth largest wildfire ever recorded in Colorado. Eleven of the state's 15 largest wildfires in state history have happened in the past 10 years. The last decade has led to the most destructive, costliest and deadliest, too. But we don’t have to submit to this fire behavior forever according to fire and forest ecologist Julie Korb.

“It goes down to the fire behavior triangle, which is related to Fuels topography and weather,” Korb said – she's a professor at Fort Lewis College in Durango.

In such a severe drought, it takes very little to get a fire going. On top of that, fire managers at the Cameron Peak fire said 80% of the forest there is affected by beetle infestation.

“We have these vertical fuels that allow the fire to move from the surface up into the canopy and because it's dead then the fire can ignite faster,” said Korb.

As the treetops burn, they can quickly race up Colorado’s steep mountain topography. When those two factors mix with extended, hot, dry weather, you get intense, long-lasting wildfire seasons. Korb said climate change is driving high mean temperatures and droughts. 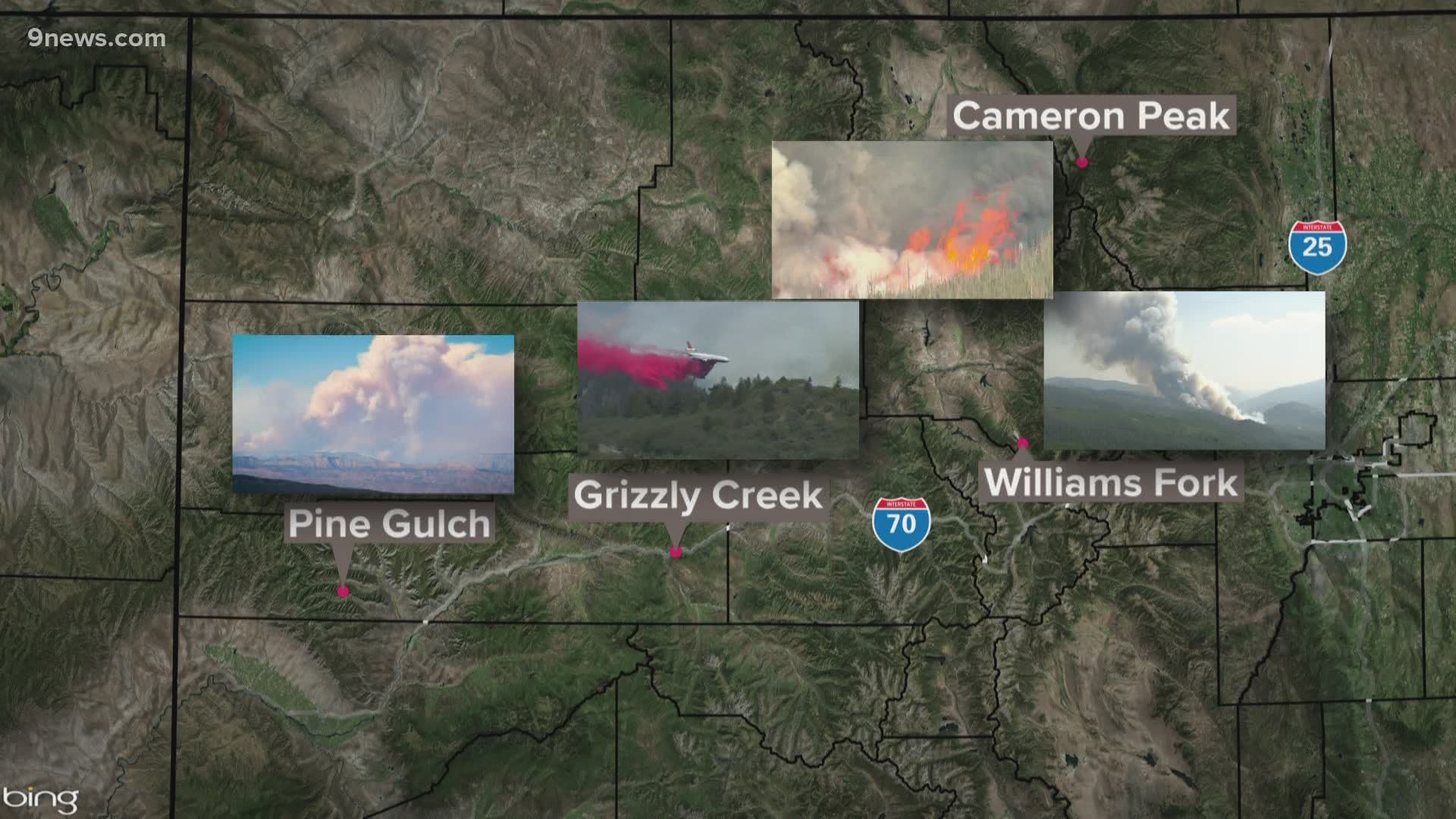 Korb said we have to remember that wildfires are a natural part of the forest lifecycle, that fires can regenerate forests and create habitats and watersheds. But she'd like to see the country be more proactive to get those desirable outcomes.

“We just need to be willing to put the money up front because the money's being spent,” she said of the lack of work done to better protect homes, interstates and power sources by removing fuels around that infrastructure before a fire even starts.

Colorado Department of Public Safety data shows in 2018, a particularly bad wildfire year, $130 million dollars were spent on fighting wildfires. $40 million of that came directly from the state.

RELATED: Grizzly Creek Fire a 'top national priority' as it explodes to more than 13,000 acres