The northbound ramp from E-470 to Jewel was closed as crews work to contain the fire. 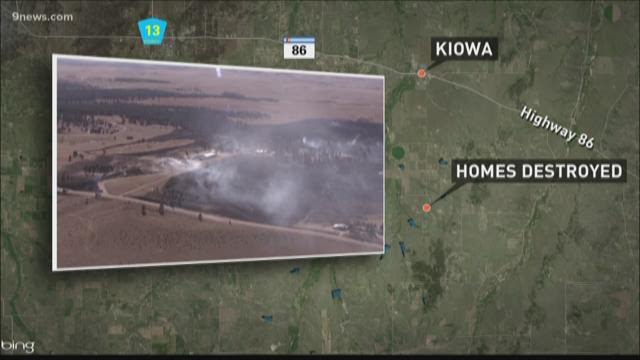 Firefighters worked to put out a 30-acre brush fire that broke out in Aurora Monday morning.

The northbound ramp from E-470 to Jewel was closed as crews worked to contain the fire. By 11:30 a.m., the fire was under control, Aurora Fire Rescue said.

A Red Flag Warning remains in effect for much of eastern Colorado through Monday afternoon.