William Debose was killed on May 1. The DA said he had a gun and the officer involved in the shooting feared for his life. 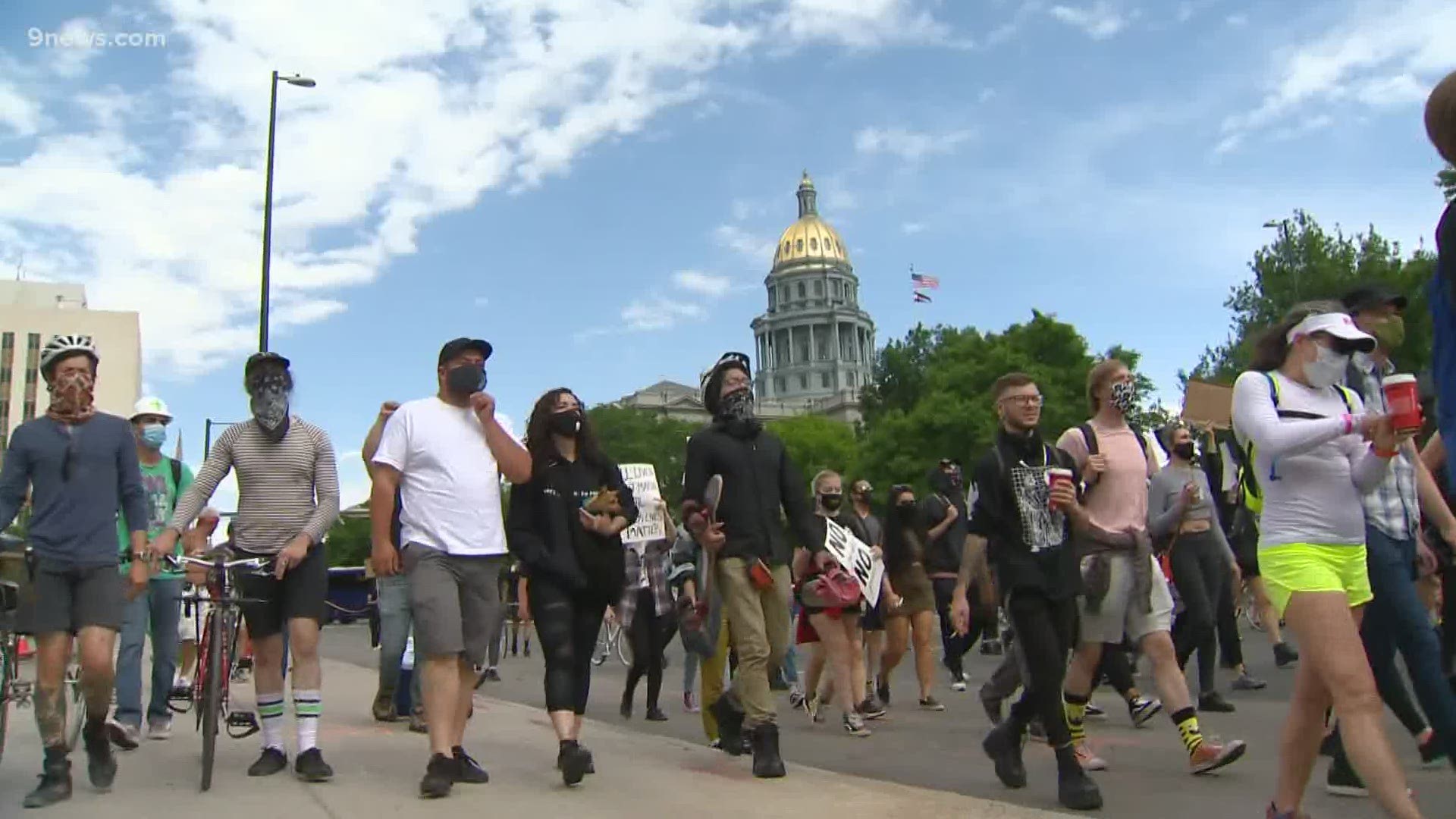 DENVER — A group of protesters gathered at the Colorado Capitol Thursday afternoon – roughly an hour after the Denver District Attorney’s Office announced that the officer who shot and killed William Debose during an attempted traffic stop last month will not be charged.

As it rained lightly, the group marched from the Capitol to the Lindsey Flanigan courthouse and the Downtown Detention Center.

While there were many signs related to Debose, others in the group had bright messages in support of Thursday's Supreme County decision on the Deferred Action for Childhood Arrivals program (DACA).

Chants were in Spanish and English and related to abolishing both the police and ICE. 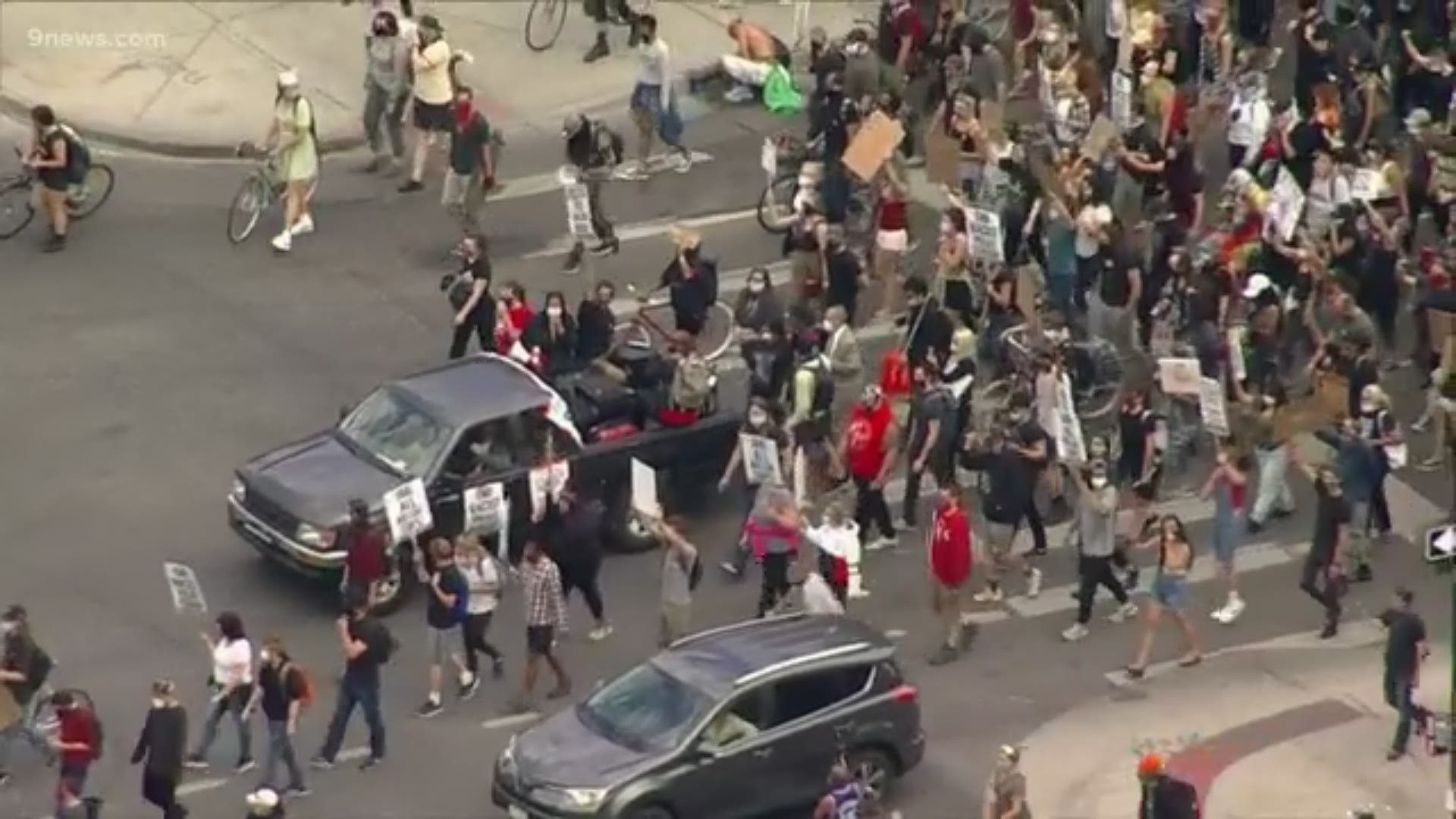 Follow along with reporter Jordan Chavez who is at Thursday's protest:

Last week, protesters marched to demand the release of the autopsy report and body camera footage associated with Debose’s death May 1. The autopsy was released on Tuesday and said the 21-year-old had been shot on the chest.

Debose’s family disagreed, saying it indicated he had been shot in the side.

Body camera video of Debose’s death was released along with a decision letter from Denver District Attorney Beth McCann on Thursday afternoon.

In her letter, McCann said Denver Police Cpl. Ethan Antonson, the officer who shot Debose, saw him pull out a gun after he ran away from police in the 3200 block of West Colfax Avenue.

A weapon was later recovered at the scene by police. Officers were initially pursuing Debose because he was seen speeding by the Denver Police helicopter.

Thursday’s protests come as demonstrations around the country have called attention to the issues of police brutality and system racism in the criminal justice system for members of the Black community.

There were days of protests in Denver following the police death of George Floyd in Minneapolis. During the early days of the demonstrations, Denver Police were seen firing tear gas and rubber bullets at protesters, and shattered glass and graffiti were seen in the Capitol Hill area as the result of riots.

Floyd’s death has led to a ban on chokeholds for area police departments, and a statewide law enforcement reform bill is headed to Democratic Governor Jared Polis’ desk.