KVUE now knows what led up to a shooting that injured three officers. 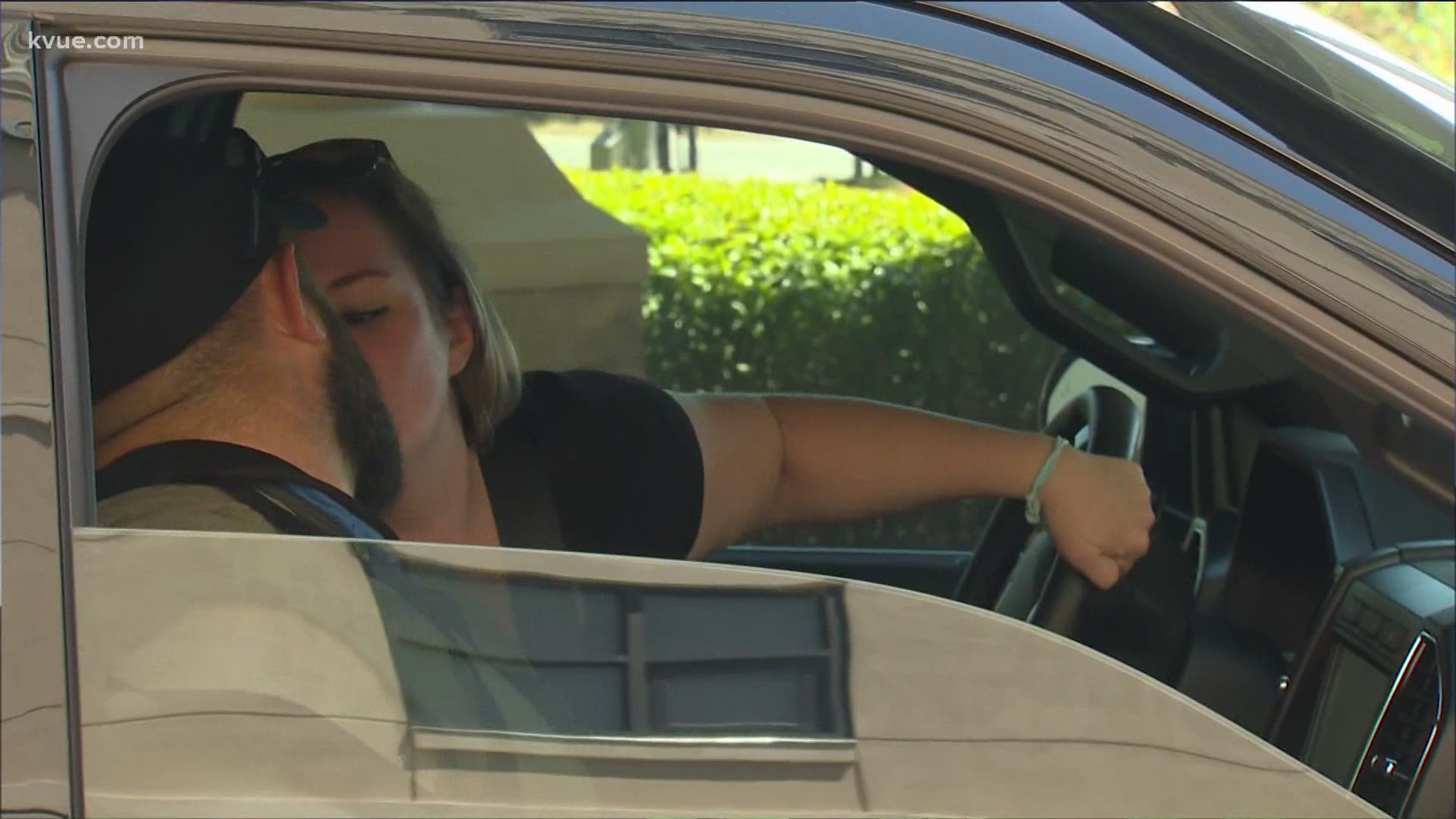 CEDAR PARK, Texas — Before shots were fired, injuring three Cedar Park police officers Aug. 16, a 911 call was placed to report the theft of a vehicle, according to an affidavit.

The affidavit, obtained by KVUE Aug. 19, states 26-year-old Joseph Desean Taylor has been charged with aggravated assault against a public servant, a first-degree felony. Shortly before officers arrived at the home located on Natalie Cove, a woman called 911 to report that her son was stealing her car, the affidavit said. She told officers that she believed he was suffering from mental health issues and that she was locked in a room with her two other children inside the residence.

While on the phone with police dispatchers, the mother said she believed that her son, identified as Taylor, was armed and was trying to get into the room.

When officers arrived, police said the front door was unlocked, but it was barricaded. They forced themselves inside, announced themselves as police officers and tried to make their way to the room where the mother said she was.

Two officers were released shortly after, while one underwent surgery. He was released Wednesday afternoon.

TOUCHING MOMENT: @CedarParkPD Ofc. Nik Anderson has been released from the hospital after being shot Sunday afternoon during a hostage situation. The bullet hit his upper bicep and he underwent surgery.

The affidavit stated that the mother and her children were then "forced to remain in the residence by the defendant with verbal and physical threats of bodily injury."

That's when a SWAT team was called and negotiations continued for more than 16 hours.

While barricade inside the home, Taylor went live on Facebook. During part of the Facebook live, Taylor could be heard talking to a negotiator.

By 7:30 a.m. the next day, Taylor let his siblings leave the residence. Then at 8:52 a.m., Taylor and his mother walked out and Taylor surrendered to law enforcement.

The Williamson County court is requesting a mental health assessment for Taylor, according to records obtained by KVUE.