The Williamson County Sheriff's Office said Raul Ramos Martinez had been transported to the hospital on several occasions for personal underlying medical reasons. 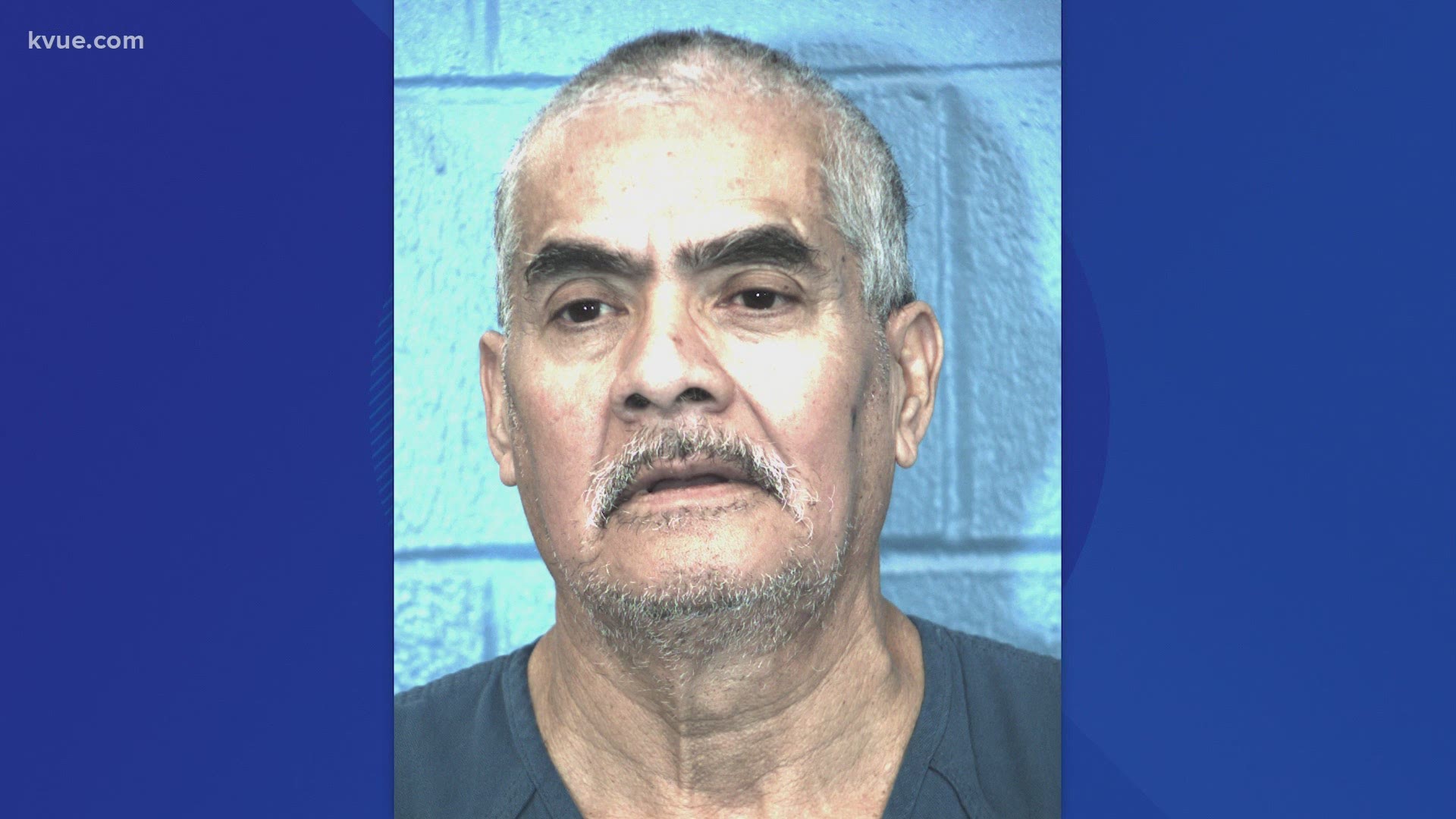 WILLIAMSON COUNTY, Texas — The man charged in the 2018 death of Round Rock police officer Charles Whites has died, Williamson County officials said Saturday. Officials said Raul Ramos Martinez had been transported to the hospital several times during his time in custody for personal underlying medical reasons.

Martinez was arrested on Feb. 25, 2018, in connection to the death of Officer Whites. Whites, an 18-year veteran police officer, was directing traffic on Interstate 35 when he was struck by a vehicle Martinez was driving, according to the Williamson County Sheriff's Office (WCSO).

Martinez was charged with felony intoxication assault/manslaughter with a vehicle. He had been incarcerated since his arrest.

RELATED: ‘You can kill somebody’: Officials think many drivers don’t know about the Move Over law

NEW: A man who was charged in the 2018 death of Round Rock police officer Charles Whites has died. Raul Ramos Martinez had multiple medical issues while in jail awaiting trial, officials said.

Martinez's family petitioned Williamson County court justices that he be released from custody for the "opportunity to decide medical care," the WCSO said. On April 2, the family's wish was granted. Shortly after, Martinez was taken off life support and he died at a local hospital.

WCSO detectives are investigating Martinez's death. Officials have been in communication with the Williamson County District Attorney's Office and the Round Rock Police Department regarding the investigation.

"Due to Martinez being in custody for an extended period, and out of an abundance of caution, Williamson County detectives will investigate the death of Martinez and have also requested that the Texas Rangers conduct an independent investigation," the WCSO said.

Austin's historic Buford Tower, scarred by a fire Thursday, holds a special place in the hearts of firefighters